AS we head into winter, some of us might find ourselves adopting more carb-heavy diet – to get us through the colder months.

But have you ever thought how your diet can affect your senses like you sight, hearing, taste and smell? 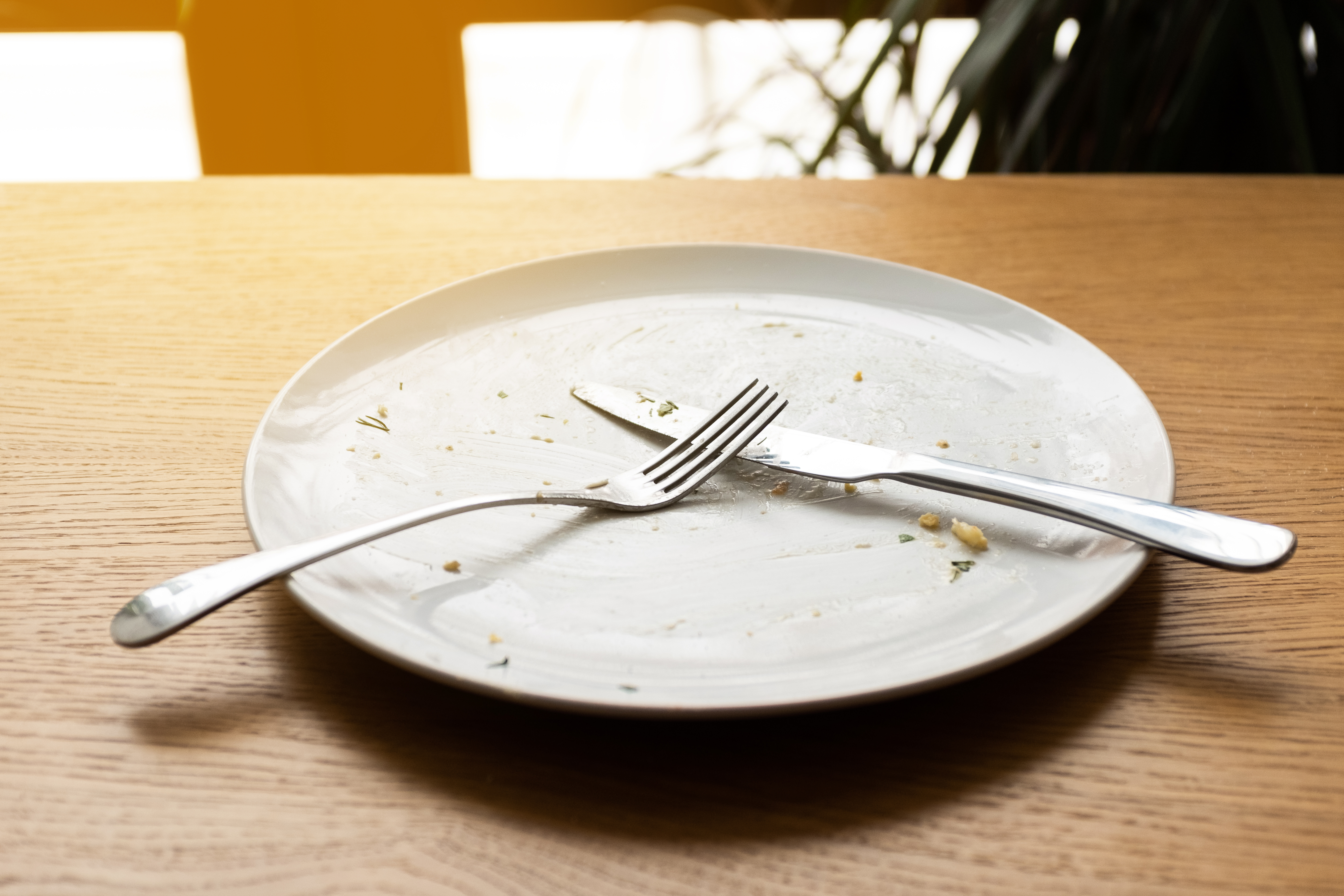 Some food, such as white bread and pasta, has been found to actually contribute to vision loss and even hearing loss, studies have shown,

Experts have revealed the top meals which can boost your senses – from lasagne to a roast chicken dinner and a hearty soup.

Simple everyday favourites such as a roast chicken dinner is considered to be good for eyesight, thanks to the beta carotene in carrots, and lutein and zeaxanthin in green vegetables.

While chicken thighs are a good source of zinc which helps to maintain our sense of taste and smell. 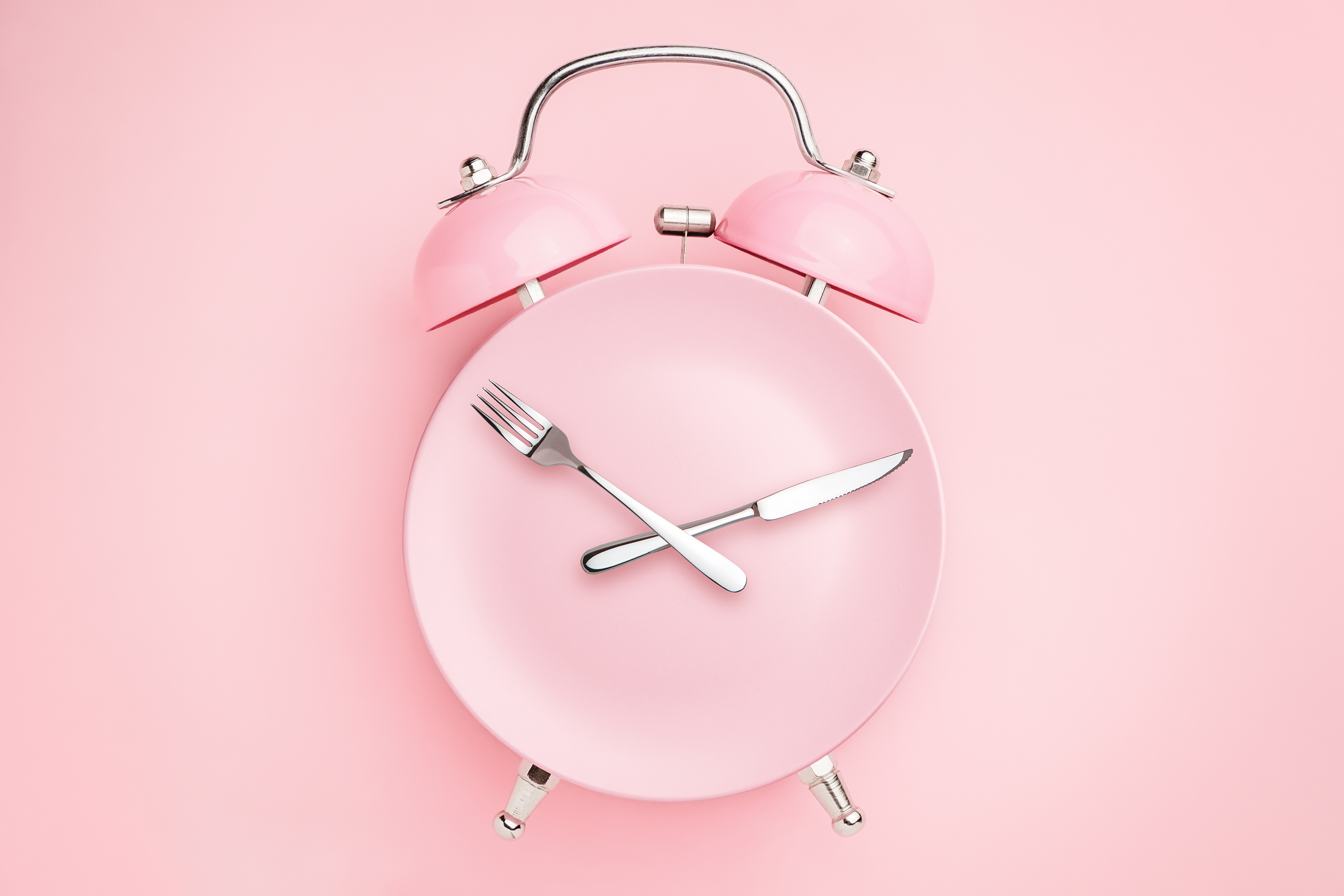 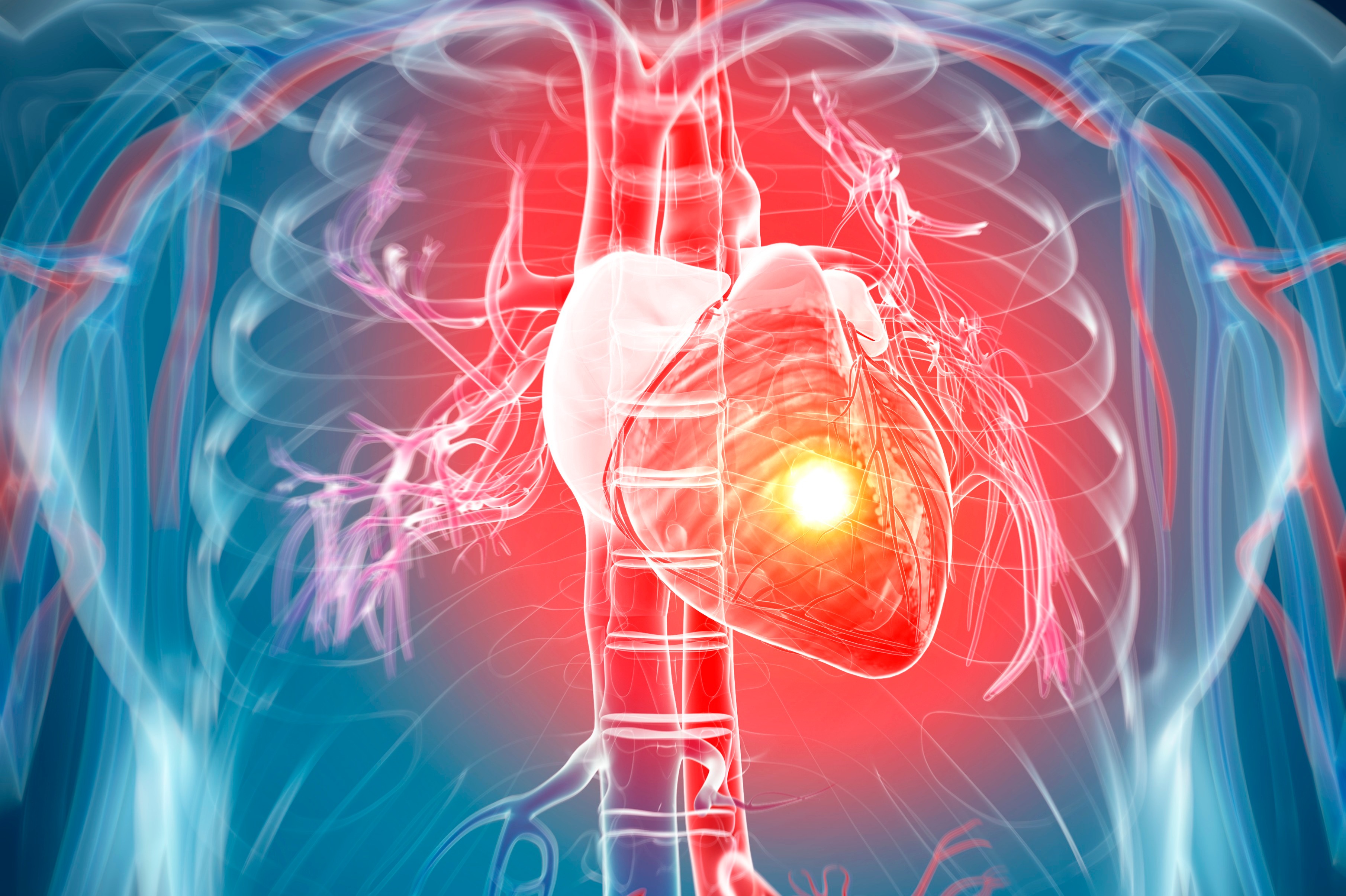 And tomatoes in a lasagne contain lycopene, which can help maintain good eyesight, while beef contains vitamin B12 which may impact your sense of smell if you don’t get enough in your diet.

It comes after research of 2,000 adults found 36 per cent don’t pay attention to what they eat and the affect it has on different parts of their body.

Of those who do, general weight is the top concern for 55 per cent, followed by their gut or digestive health, heart, energy levels and immunity.

Nutritionist Rob Hobson, who worked on the meals with eye health nutrients Healthspan OptiVision, which commissioned the research, said: “Diet plays a huge role in our health and wellbeing.

Most read in Diet &amp; Fitness 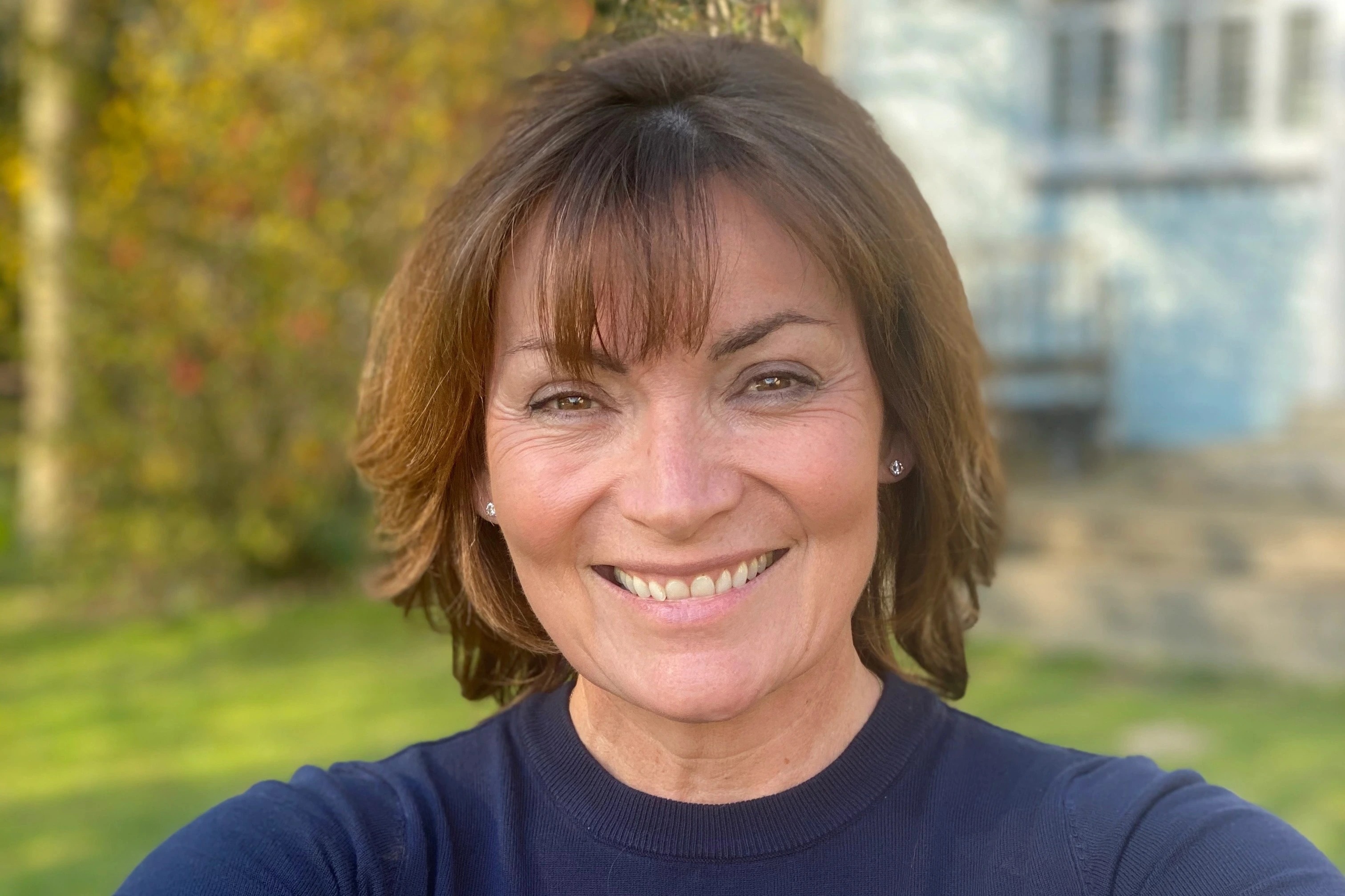 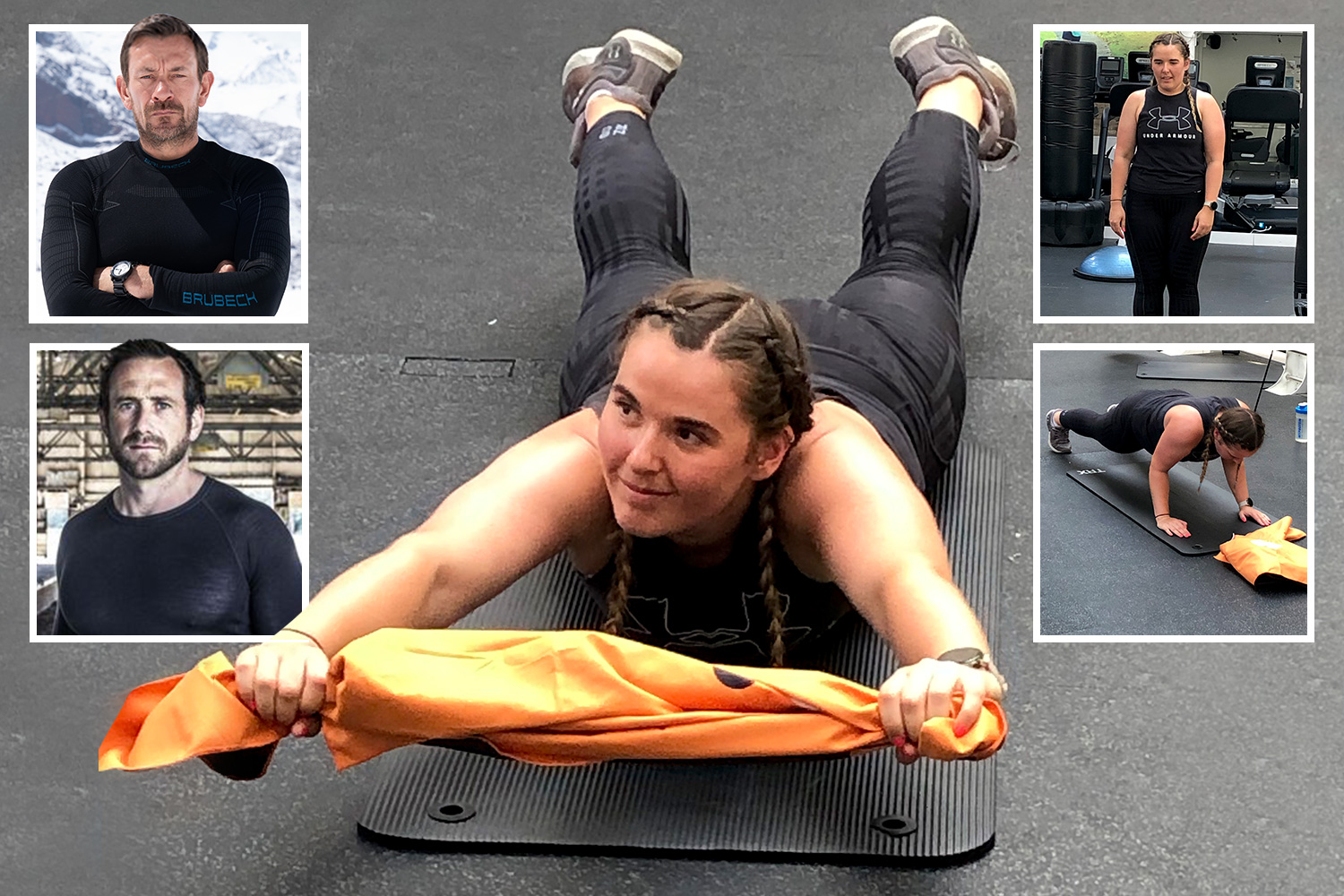 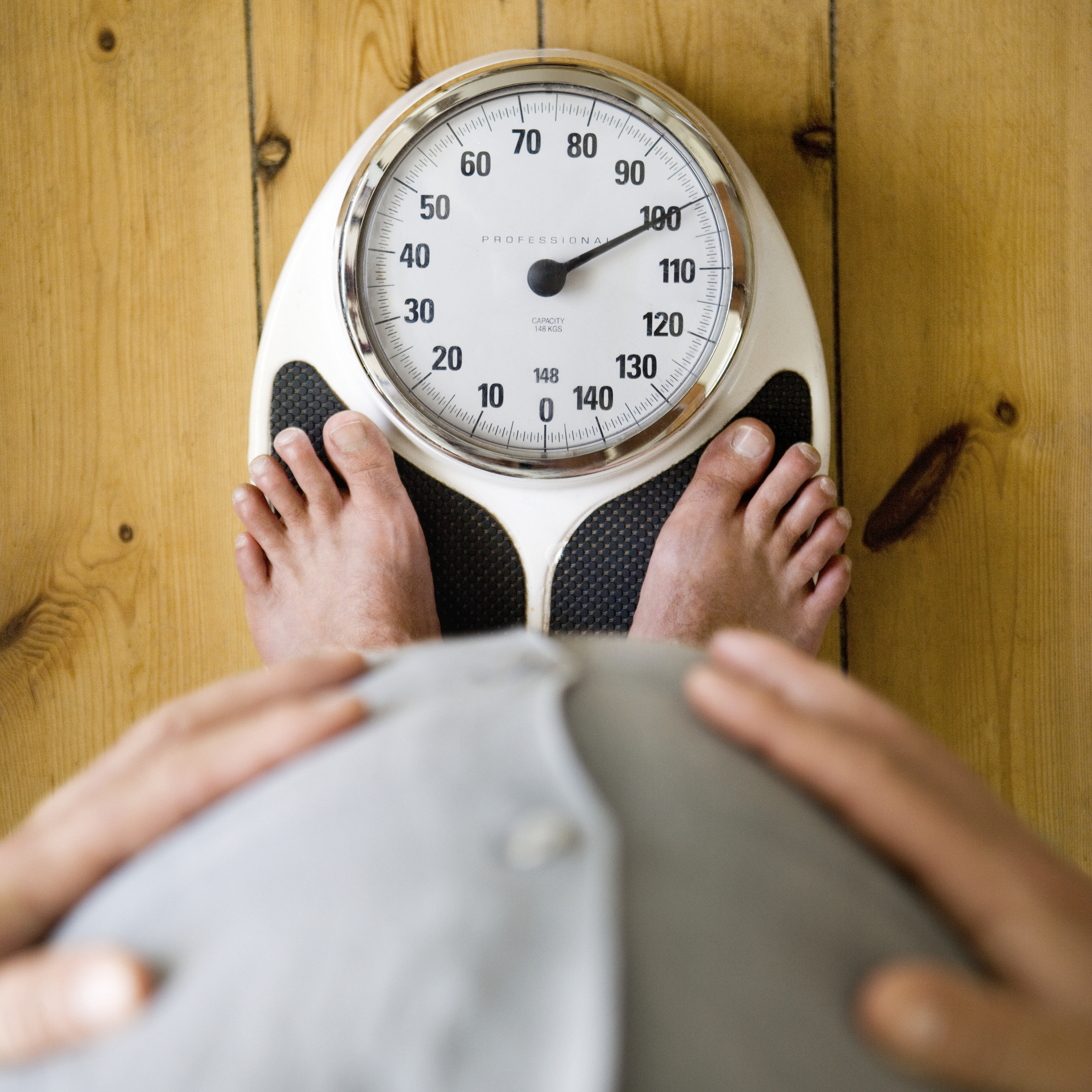 Common diet trick is a MYTH & has no impact on weight loss, scientists say 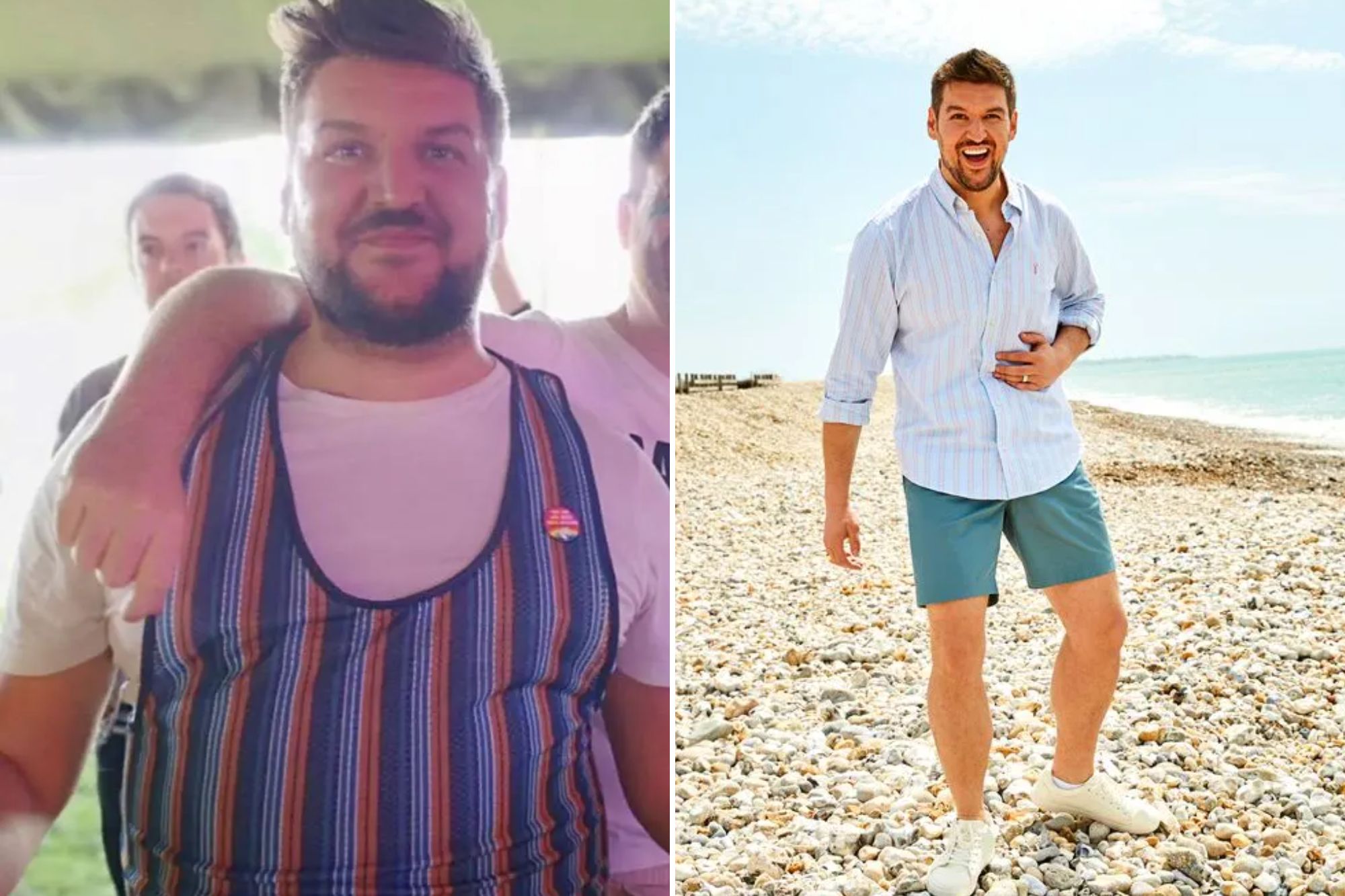 “The saying goes that you are what you eat, and in many cases, this really can be the case".

All foods have different health benefits – with some benefitting the mind and body more than other.

"By considering what is in different items, and cleverly combining vitamins and minerals from your food can give different areas of your body and mind targeted support," Rob explained.

“Whether it’s thinking about your brain health and what can improve it or tucking into foods that can help look after your eyes or support your mood – we can now pinpoint how foods and gaps in the diet can impact certain body parts."

"It’s important to have a healthy balanced diet to ensure your body is in as good a condition as it can be," he stressed.

The study also found the average adult only has the recommended five portions of fruit and veg on three days a week.

But more than one in twenty (seven per cent) admitted they never eat the full amount in one day.

As a result, 42 per cent don’t think they consume enough fruit and 36 per cent say the same of vegetables.

But this means 26 per cent think they are missing out on vitamins and minerals which are crucial to their body and health.

Of those, 39 per cent blame this on simply not knowing what nutrients they need, and 35 per cent are aware what foods they should eat to get the right amount.

A third claim they are too busy to prepare the meals they should be eating and 31 per cent think healthy food is too expensive.

It also emerged that when choosing what to eat, how it tastes (34 per cent) is a bigger consideration than how healthy it is (24 per cent).

Rob Hobson, who also works on recipe development for specific health conditions, added: "Taste, colour, texture are all key when it comes to the sensory aspect of food and taste."

But 53 per cent of those polled, never consider the foods that could help boost their eye health, with 34 per cent claiming they don’t believe what they eat makes a difference to their eyesight.

Just 34 per cent consider carrots to be a good item to eat for healthy eyes, while only 31 per cent said the same of tomatoes.

Oily fish (29 per cent), green, leafy vegetables (29 per cent) and orange peppers (26 per cent) were also among the foods many were unaware could help look after their eyes.

However, almost one in ten (nine per cent) consider their eye health to be poor or very poor, with 15 per cent convinced they have an eye condition which has been made worse by their diet.

Optometrist, Ian White said: “A healthy diet is essential to allow your eyes and vision to work at their optimum level right now.

"But some of the biggest benefits to healthy eating come from preventing future eye diseases before they start.”

Here are ten sensory boosting meals, according to Rob.

"This marinated salmon dish is brightly coloured which can help to stimulate your appetite.

"It is also good for your eye health as it is rich in both lutein and zeaxanthin," Rob said.

Lutein is especially beneficial for eye health as together with other potent antioxidants,

"This phytonutrient helps to block out visible blue light, which is one of the major causes of light-induced eye damage," he explained.

"This vibrant red soup is made from red peppers and sweet potatoes which are rich in the carotenoids lycopene and beta carotene which have been shown to support good eye health," the nutritionist said.

These are converted to vitamin A in the body, which is essential for good eye health.

"Vitamin A helps by keeping the surface of the eye, or the cornea, moist and healthy.

"Beta-carotene has also been shown to help reduce the risk of age-related macular degeneration," he added.

How a food sounds when you eat it is a sense that can make food more appealing, according to Rob.

"Foods such as radish have a satisfying crunch that adds texture to a dish."

Somerecent research published in the American Journal of clinical nutrition found that those with higher intakes of beta carotene were associated with a lower risk of hearing loss.

Oats are a healthy addition to any diet.

"When baked offer a crunchy texture to dishes which is appealing to the ear," the expert said.

A study, published in the Journal of Epidemiology has shown that eating a healthy balanced diet may reduce the risk of acquired hearing loss.

"A healthy diet will include plenty of plant foods including wholegrains such as oats and antioxidant rich fruits such as blueberries," he said.

"One of the most common combinations is sweet and sour which is found in this soup.

"This dish is also a good source of zinc which is required by the body to maintain a good sense of smell," he said.

"Mushrooms are a classic ‘umami’ food which means they give a rich savoury flavour.

Smell is one of the main things people use to decide whether they will eat a certain food.

"This dish is scented with Korean flavours of ginger and sesame while B12 found in beef has been shown to have a role to play in your sense of smell," the expert said.

8. Herb salad with pistachio, and pomegranate

Herbs are a good way to make any dish more fragrant and there is no rule to how they can be used.

"This dish combines multiple herbs to create a sense sensation plus the pistachio have the added benefit of zinc which can help to maintain a sense of smell," Rob explained.

Chicken thighs are a good source of zinc which helps to maintain our sense of taste and smell, the nutritionist said.

"Roasted veg is good for eyesight due to the beta carotene in the carrots, and lutein and zeaxanthin in the green vegetables."

"Tomatoes contain lycopene, which can help maintain good eyesight, while beef contains vitamin B12 which may impact on your sense of smell if you don’t get enough in your diet."

Recently, research found that the Mediterranean diet – often hailed as the most health way to eat – could potentially harm fertility, if not done correctly.

It could also weaken the immune system and stunt the growth and development of children, claim a team led by the University of Oslo, Norway.

Meanwhile, choosing colourful foods to eat could be good for your brain health, more research suggests.

People who ate the highest amount of foods like strawberries, oranges, grapefruits, citrus celery and bananas had up to a third lower risk of cognitive decline.