Home » Lifestyle » Is the Coventry Cat Shaver back on the prowl?

Is the Coventry Cat Shaver back on the prowl? Mystery stranger who ‘trims perfect squares into felines’ fur’ appears to strike again after two-year hiatus (or is it just a copycat?)

A mysterious cat shaver who trims fur from family pets is feared to have returned following a two-year hiatus.

Cat owners were initially concerned that their pets were suffering from some form of skin condition, but are now convinced that a person is responsible for the string of incidents.

Several residents reported their pets returning with large patches of their fur shaved off in 2021. 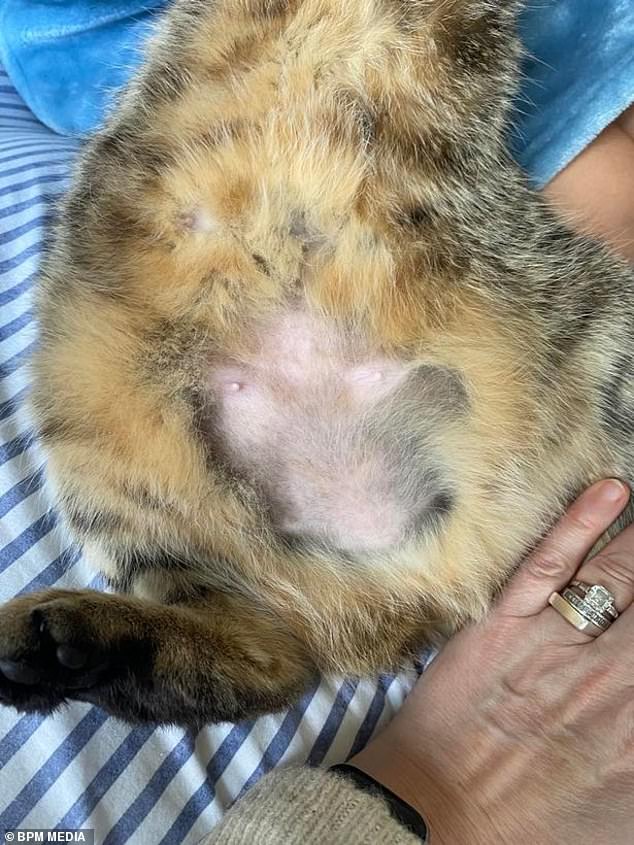 Bonnie Towe, from the city’s northern suburb Radford, was mystified at first and suspected her cat had a condition 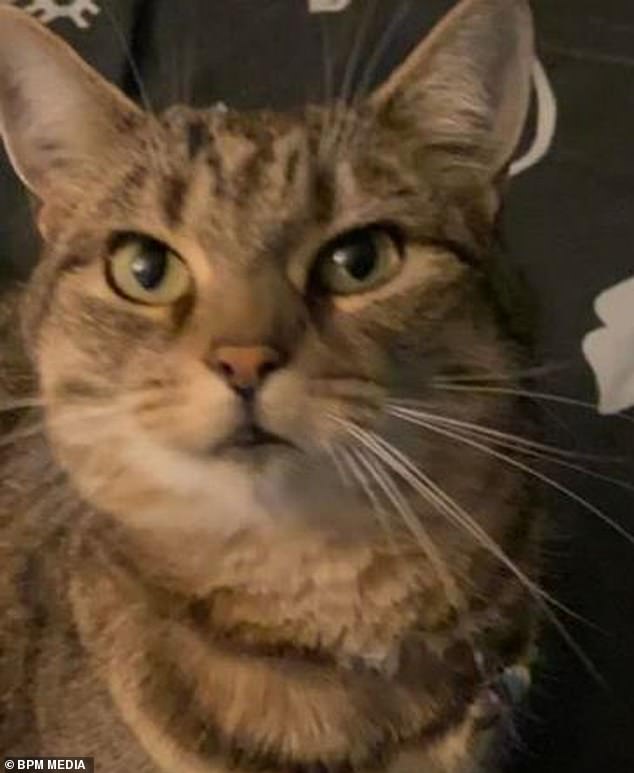 However, one local was again left baffled this week when her six-year-old cat Tallulah came home with a large skin patch on her belly.

Bonnie Towe, from the city’s northern suburb Radford, was mystified at first and suspected her cat had a condition.

But after looking at the patch closely, she came to the sudden realisation that it had been carried out deliberately due to the neatness of the trim.

She said: ‘My daughter picked our cat up and noticed a bald patch under her stomach. I thought maybe she licked the fur off her stomach or she had itchy skin.

‘But once we lay her back we noticed it is quite a big patch and it was a perfectly cut square. It felt prickly like it had been shaved off.

‘It had been done quite carefully as well, as her stomach didn’t look sore or cut. We noticed it earlier this week, but it could have been for a few days ago.’

Ms Towe fears her moggie has been ‘marked’ with the shaving and now worries she could be victim of an attack in the future.

She added: ‘Did someone take her and bring her back? Or did they do it in a car? it doesn’t make any sense as nobody has hurt her.

‘At first we didn’t suspect anything different, we don’t carry her often, she doesn’t like to be carried. She wasn’t missing or anything.

‘We did notice she wasn’t going out quite as much, she mostly sits at home and looks out the window.

‘My cat is not overly friendly, it’s difficult to carry her but she will let you stroke her. She likes to go outside daily and sits on the fence, and she lets passers by stroke her. 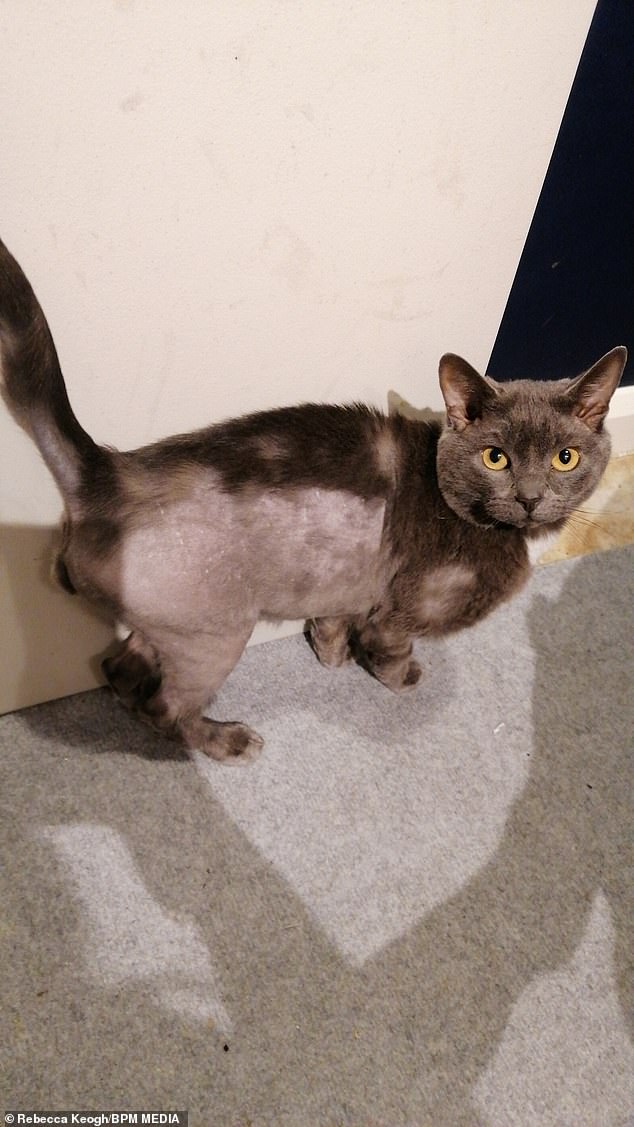 On some occasions during a string of incidents in 2021, the fur was shaved so close that skin had been nicked and blood drawn

‘She does go in and out of the house throughout the day. We never noticed any differences in her behaviour. We think maybe she’s fearful about what happened to her.’

Other residents in the area have made similar reports.

One said on Facebook: ‘How much has been shaved? My cat has got a real neat bald patch on his leg and assumed he overgroomed a sore spot…

‘But as I said it is incredibly neat for that so now you got me wondering.’

A second added: ‘There was a cat found on lost and found pets Coventry the other day that had clearly been shaved, I wonder if they met the same person.’

Reporting a similar incident in 2021, one resident said her two cats have persistently turned up at home with large patches of fur shaved off.

On some occasions, the fur was shaved so close that skin had been nicked and blood drawn.

A spokesperson for Cats Protection previously said: ‘As the UK’s leading feline welfare charity we were distressed to hear the alarming reports of cats returning home with shaved fur.

‘Shaving and cutting the fur or whiskers of a cat can make a cat feel very stressed. The physical restraint required and the use of unfamiliar objects such as scissors or clippers can leave a cat feeling threatened and unsettled.

‘There is a risk of injury as the skin may become caught or snagged in clipper or scissor blades. The loss of whiskers impairs the cat’s sensory perception of the world.

‘At no point should a cat deliberately be put in a position to feel fear, anxiety, frustration or experience pain, for the benefit of human entertainment. Even if the experience is only brief, it is unethical and therefore should not be encouraged.’

Duchess Kate Middleton Helps Out in a Research Lab

How To Know If You’re Exercising Too Much During Quarantine