As depicted in Netflix’s new true crime docuseries Tiger King, Doc Antle’s safari park in Myrtle Beach (otherwise known as T.I.G.E.R.S—The Institute for Greatly Endangered and Rare Species) served as the inspiration for Joe Exotic’s Greater Wynnewood Exotic Animal Park. At one point in the doc, Joe even refers to Antle as his mentor.

So what exactly happened to Mahamayavi Bhagavan Antle (a.k.a. Doc Antle) and where is he now?

Doc Antle has never been faced with criminal charges.

Authorities raided Antle’s safari park in December 2019. (This may have been related to allegations Tiger King depicts him facing.)

According to ABC 15 News, the South Carolina Law Enforcement Division served Antle with warrants to search the park. However, Antle claims that these warrants had to do with lions at his park being descendants of lions connected to a different zoo that was closed on account of animal cruelty charges.

Today, Antle has yet to be charged with animal abuse himself, and Antle’s safari park still remains open.

Celebrity wrestler The Undertaker even posted photos of himself and his wife playing with the tigers at Antle’s park on March 20, 2020.

Doc Antle has faced plenty of criticism from PETA.

Though Antle claims to treat his tigers substantially better than Joe did, PETA has criticized T.I.G.E.R.S for a long time.

In a statement on its website, the animal rights organization wrote, “Antle has a long history of violating the federal Animal Welfare Act, including by endangering the public and by failing to provide animals with needed veterinary care, sufficient cage space, and clean water.”

Watch Doc Antle discuss the 2019 raid of his safari park in Myrtle Beach:

In the Tiger King documentary, Brittany Peet, a captive animal law enforcement officer for PETA, says Joe Exotic told her that Doc Antle purchased some if his tigers from him. (FYI: Selling tigers is illegal.) Joe told Peet that he was willing to testify to this and other disturbing facts in court.

As to the validity of Joe’s claims against Antle, Peet said, “I think that Joe’s motivation, in this case, is revenge. I think that he really wants to see a lot of other people in the big cat trade go down with him.”

Did Doc Antle do anything criminal in his personal life?

The documentary claims that Doc Antle also chose to go by Mahamayavi Bhagavan Antle. Every woman who worked for Antle was supposed to call him Bhagavan. According to Barbara Fischer, a former apprentice of Antle, Bhagavan means “lord.” Antle, however, claims the name means “friend of God,” while his son claims it means “master of the universe.” Either way, it is clear that Antle wanted others to think of him as a powerful person. According to those interviewed in Tiger King, it worked. At least at T.I.G.E.R.S., Antle was (and likely still is) all powerful. 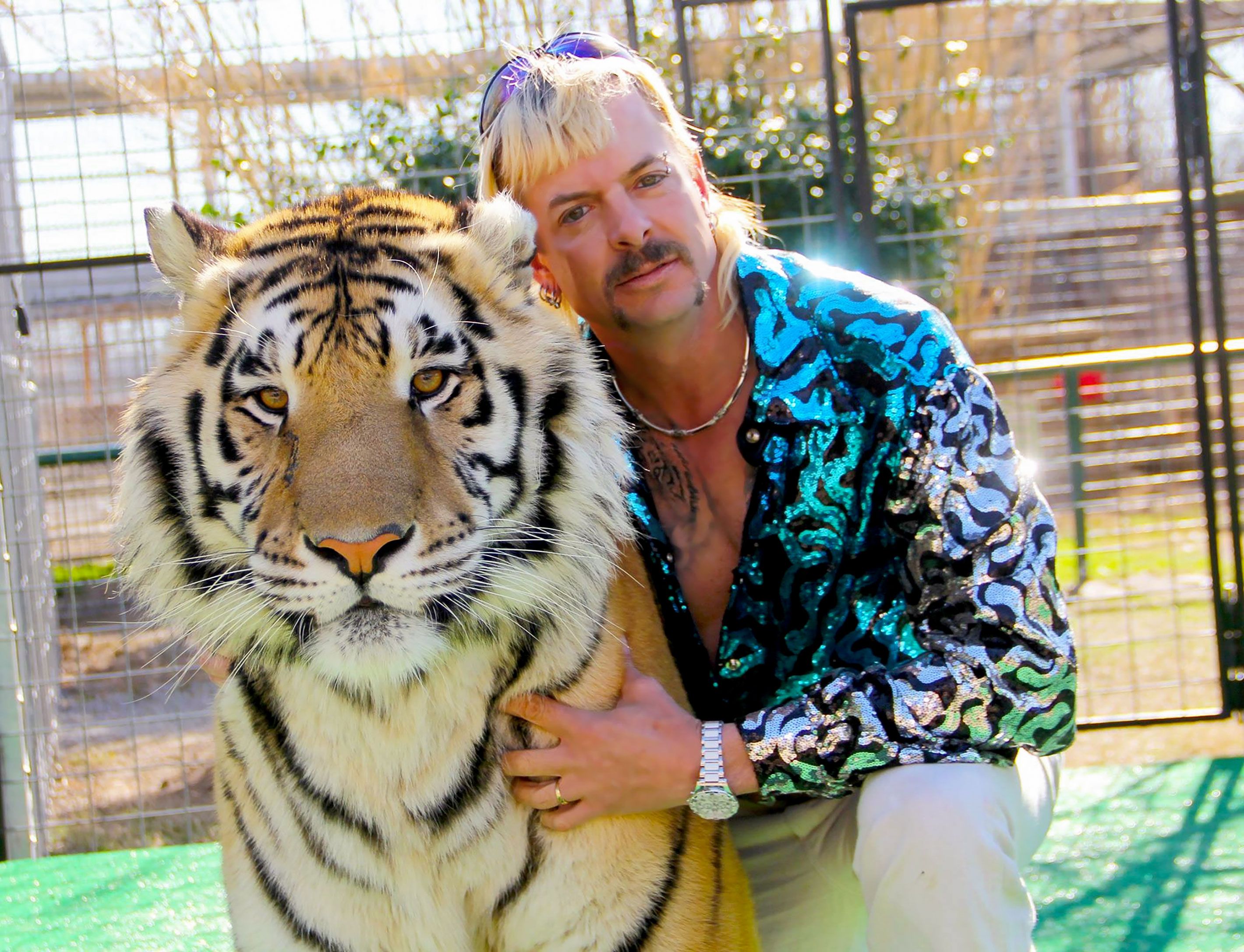 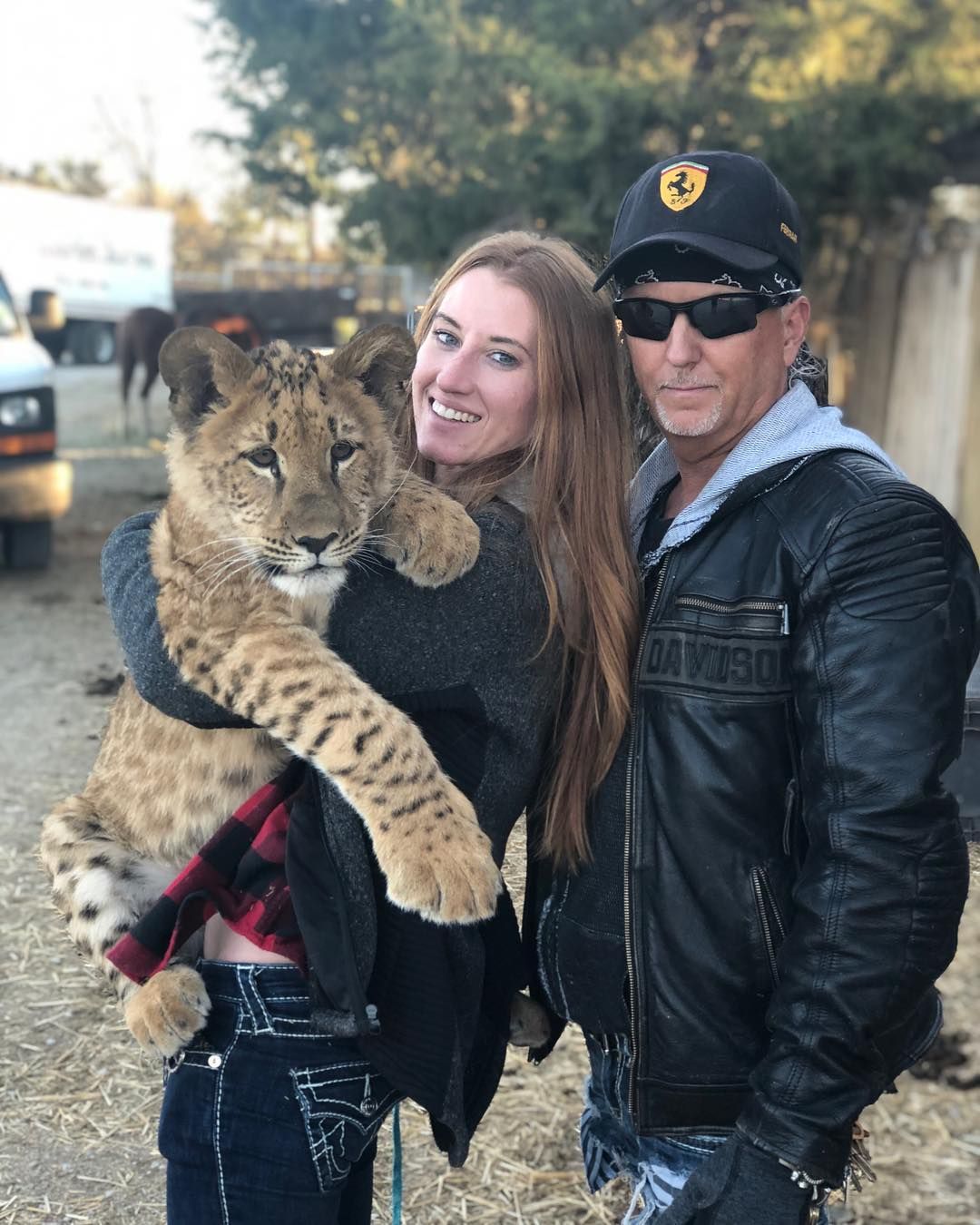 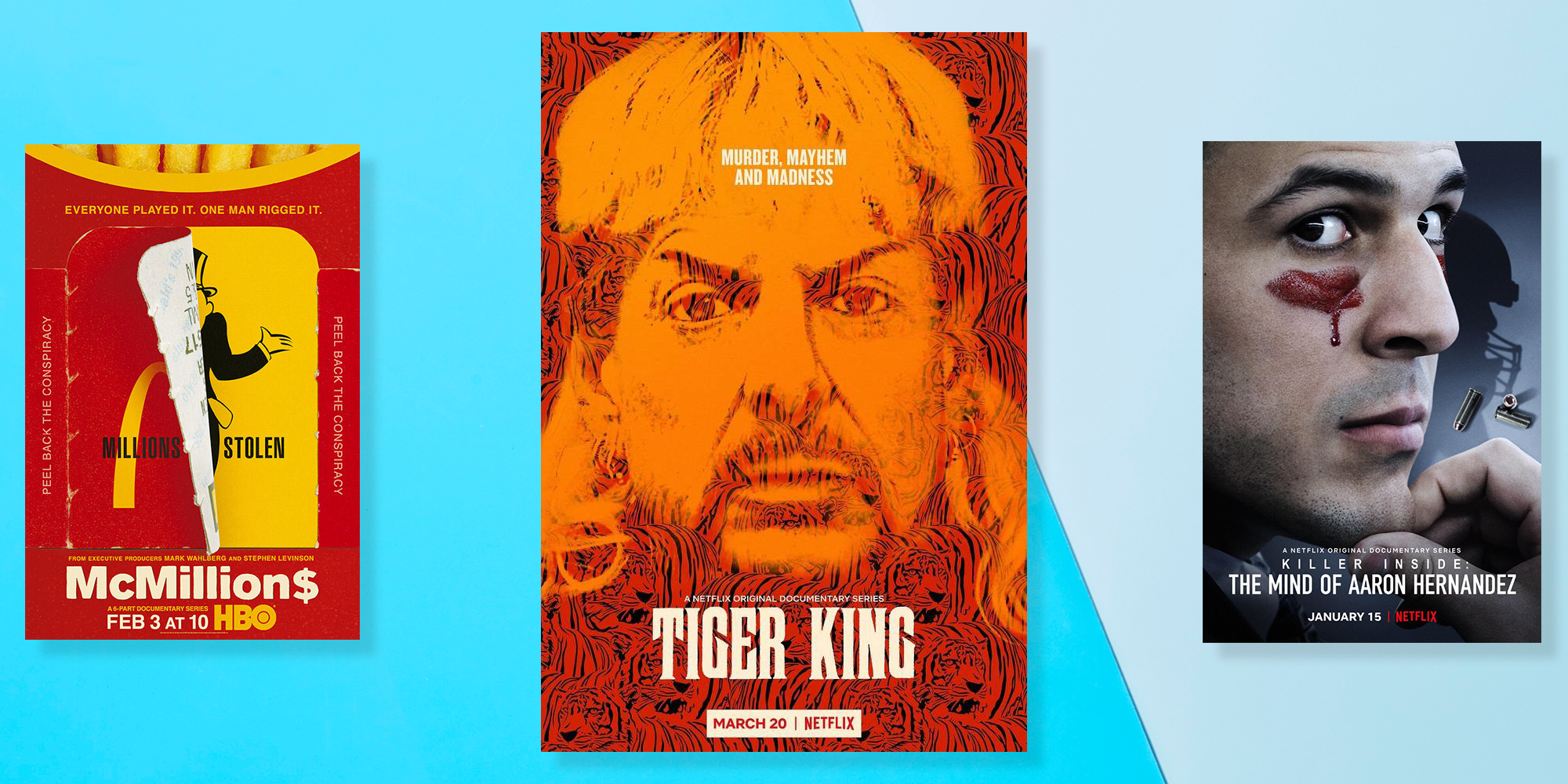 This is especially the case with the predominantly female apprentices Antle hired. Many of these apprentices ended up becoming romantic partners of Antle.

Tiger King also illustrates how there was confusion over the number of wives or girlfriends Antle has.Fischer claimed that sleeping with Antle was implied as one of the only ways to advance her career. She described how Antle sought to control her life, as well as allegedly control the lives of every female apprentice who worked for him.

According to Fischer, all apprentices were forced to work 12 to 16 hour days for barely a living wage. She also said Antle controlled everything: when they worked, what work they did, their squalid living conditions, and what they could wear. Fischer recounted how she agreed to get breast enhancement surgery just to get the opportunity to rest for a few days.

In a Facebook post maintaining his innocence for his own charges, Joe Exotic mentions “75 plus young women who were used for their financial and sexual pleasure who still need someone’s help.”

While the number of apprentices Antle had/still has is unconfirmed, it’s certainly possible (and likely) that Joe is referring to the women at T.I.G.E.R.S. in his post.

Central Park Is Getting Its First-Ever Statue of Real Women

Property empire worth £17million gets seized