Kate Winslet uses different foundations based on her menstrual cycle

Her gown will go on.

On Tuesday, Kate Winslet hit the red carpet in London for the world premiere of “Avatar: The Way of Water” wearing a familiar dress.

The “Titanic” star opted for a heavily embellished, charcoal-colored Badgley Mischka gown she previously wore to the Toronto International Film Festival in 2015.

The sleeveless style is still available to rent or buy on Rent the Runway ($179).

Leo’s leading lady paired the sequined gown with silver earrings and an elegant updo, keeping her makeup simple with a blush pink lip.

The mom of three, 47, opted for similar styling when she first wore the gown to the premiere of “The Dressmaker” in 2015, pairing the look with an upswept hairstyle, diamond earrings and minimal makeup at the time. 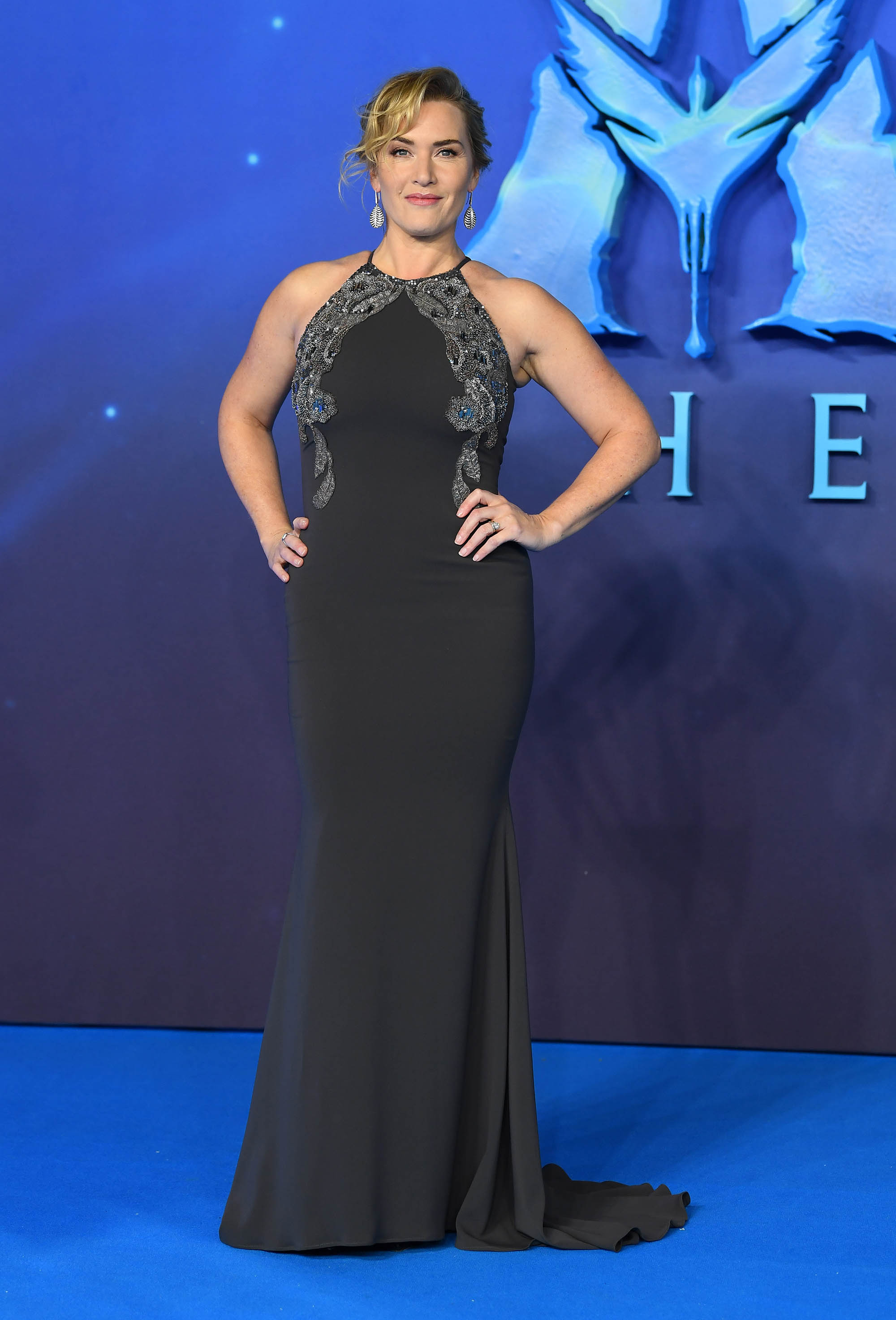 While doing promotion for the 2016 film, the Oscar winner revealed on the “Today” show that she “was kind of bullied when I was younger, actually at school. For being chubby [or], you know, I had girls who were envious of me because I was acting a little bit as a teenager,” and that her career is her “revenge.” 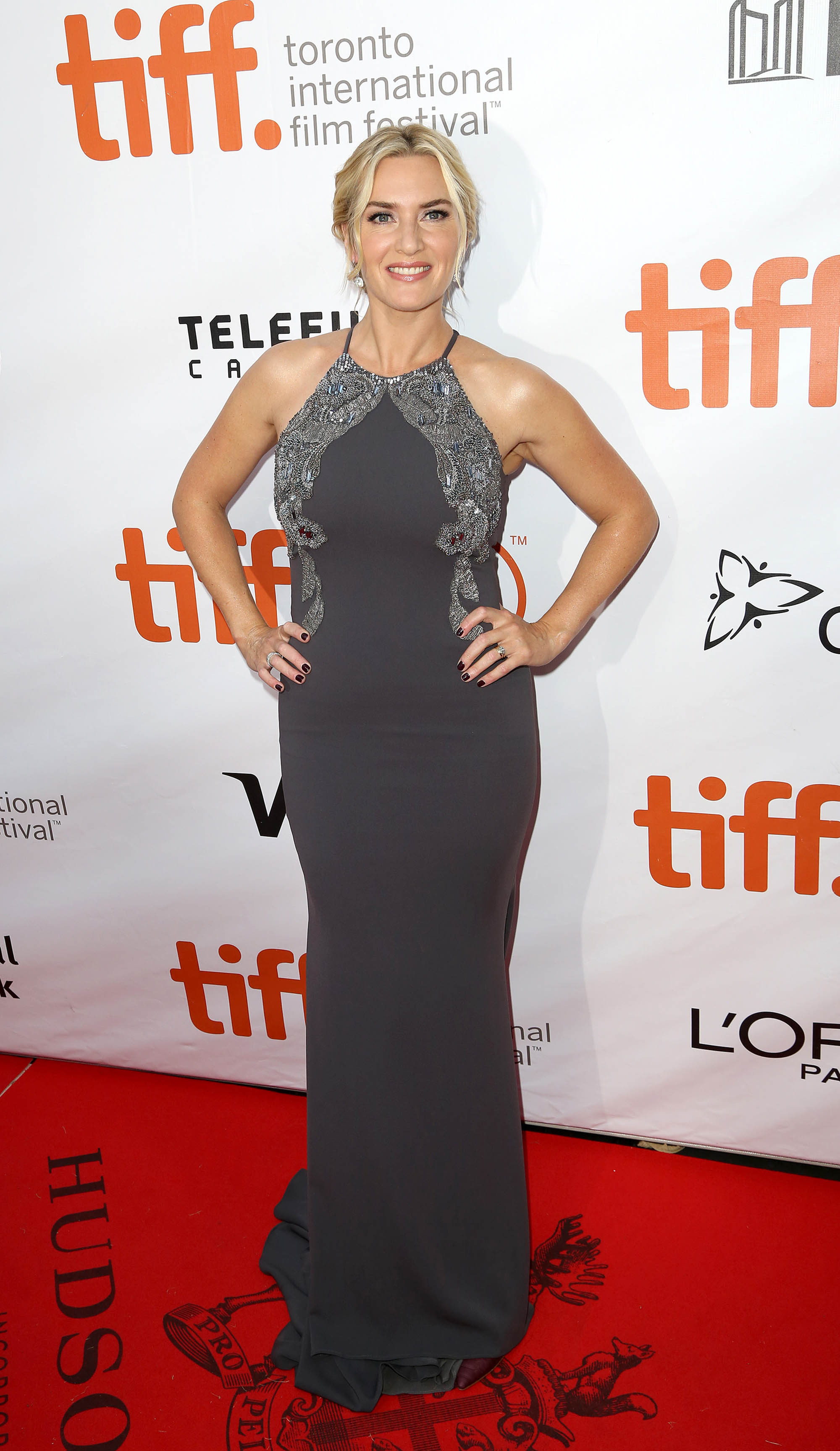 In September 2020, Winslet told Vanity Fair that she finds promoting movies on the red carpet stressful and hinted that she’d be repeating dresses in the future. 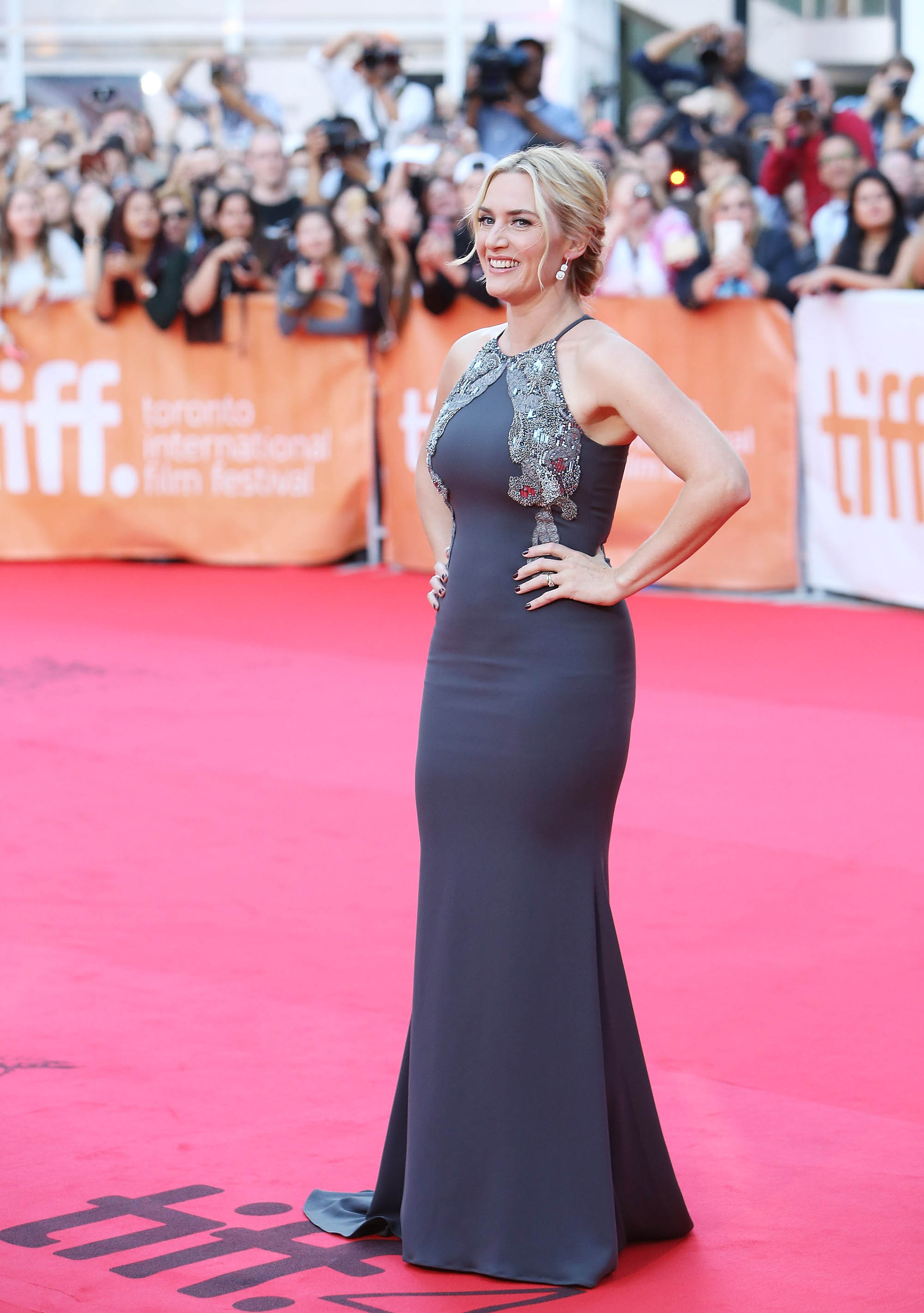 “The dresses, the stress, the dress fittings … It’s so stressful, and I know that sounds like, ‘Oh, here goes Kate Winslet talking about how stressful it is to do dress fittings for award shows.’ But it is stressful,” the “Mare of Easttown” star said.

“I don’t like having to squeeze my hot-and-bothered mum-on-the-school-run body randomly into a red carpet dress that I’m never going to wear again,” she continued. 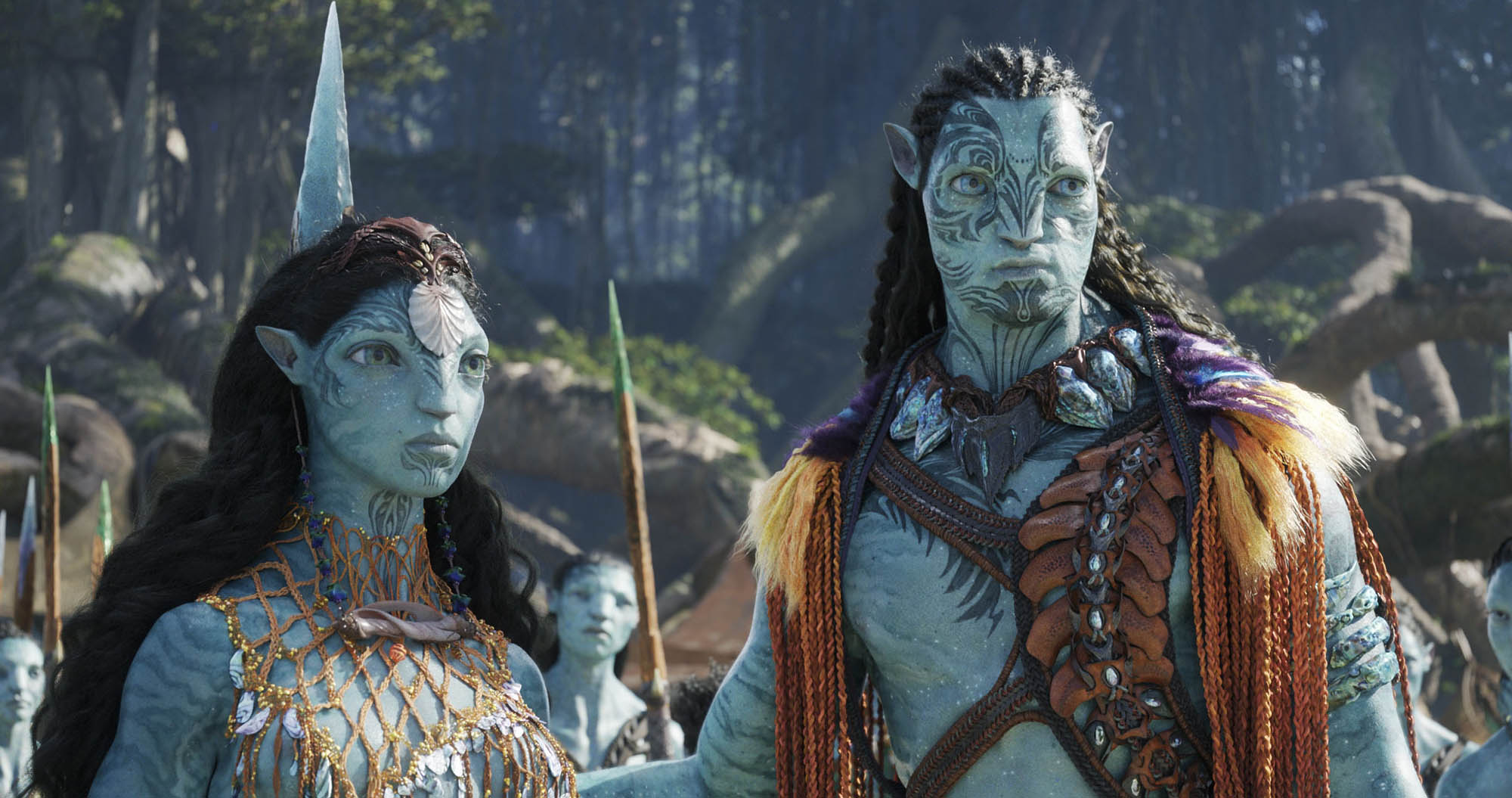 The “Titanic” actress is starring in “Avatar: The Way of Water.” 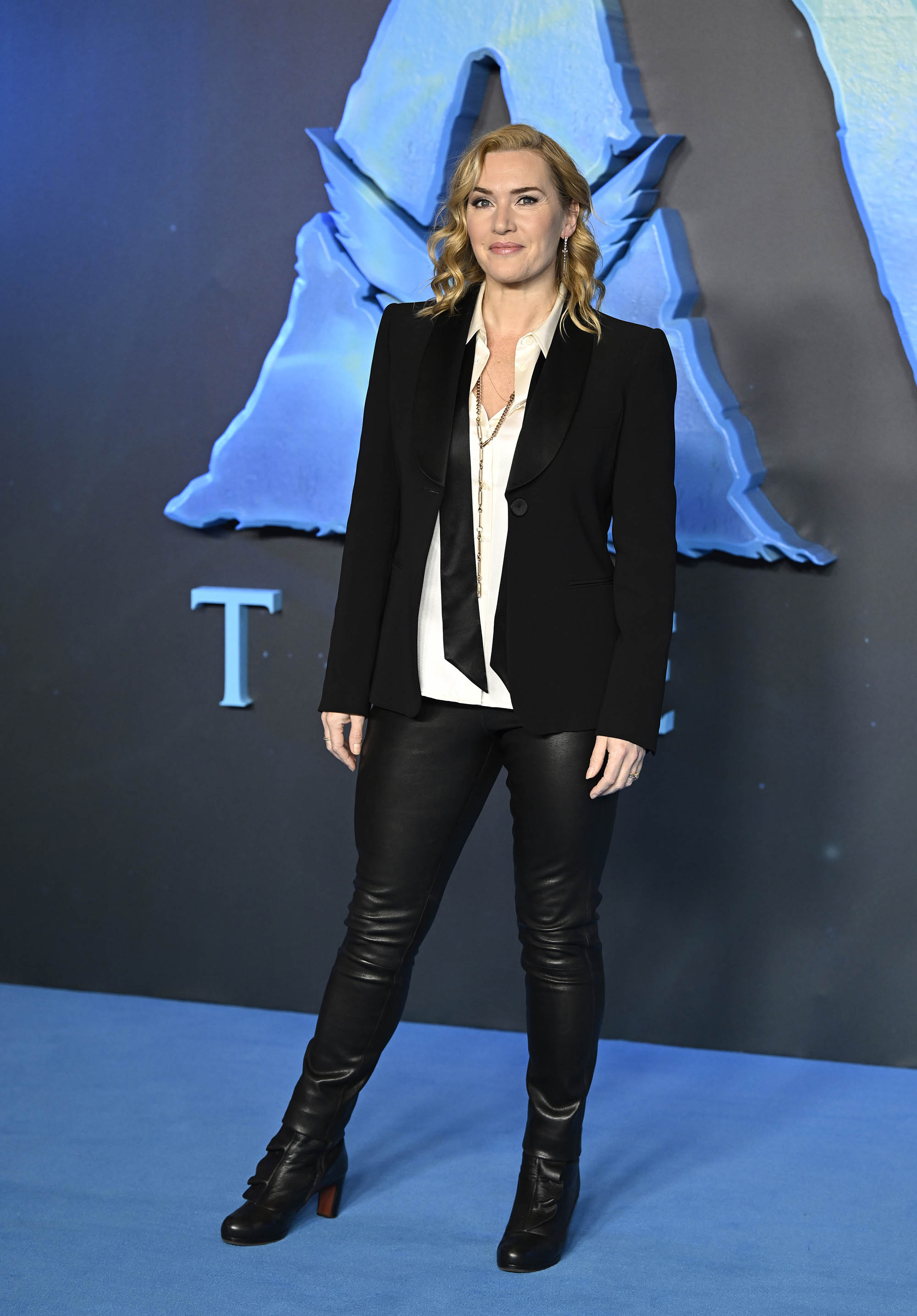 The “Titanic” actress is starring in “Avatar: The Way of Water.”

'Bridgerton's' Golda Rosheuvel On Playing Queen Charlotte: 'It Gives Us A Seat At The Round Table'

Kylie Minogue, 52, shows off her incredible figure in a slinky blue dress