Kendall Jenner and Devin Booker have reportedly called it quits for a second time.

“Both have incredibly busy schedules right now with their careers and they’ve decided to make that a priority,” a source told the outlet.

The insider cited their demanding jobs — Jenner’s 818 Tequila brand and Booker’s position on the Phoenix Suns — as cause for the amicable split.

However, they plan to stay in touch after reportedly coming to the decision together.

Page Six has reached out to reps for Kardashian and Booker for comment. 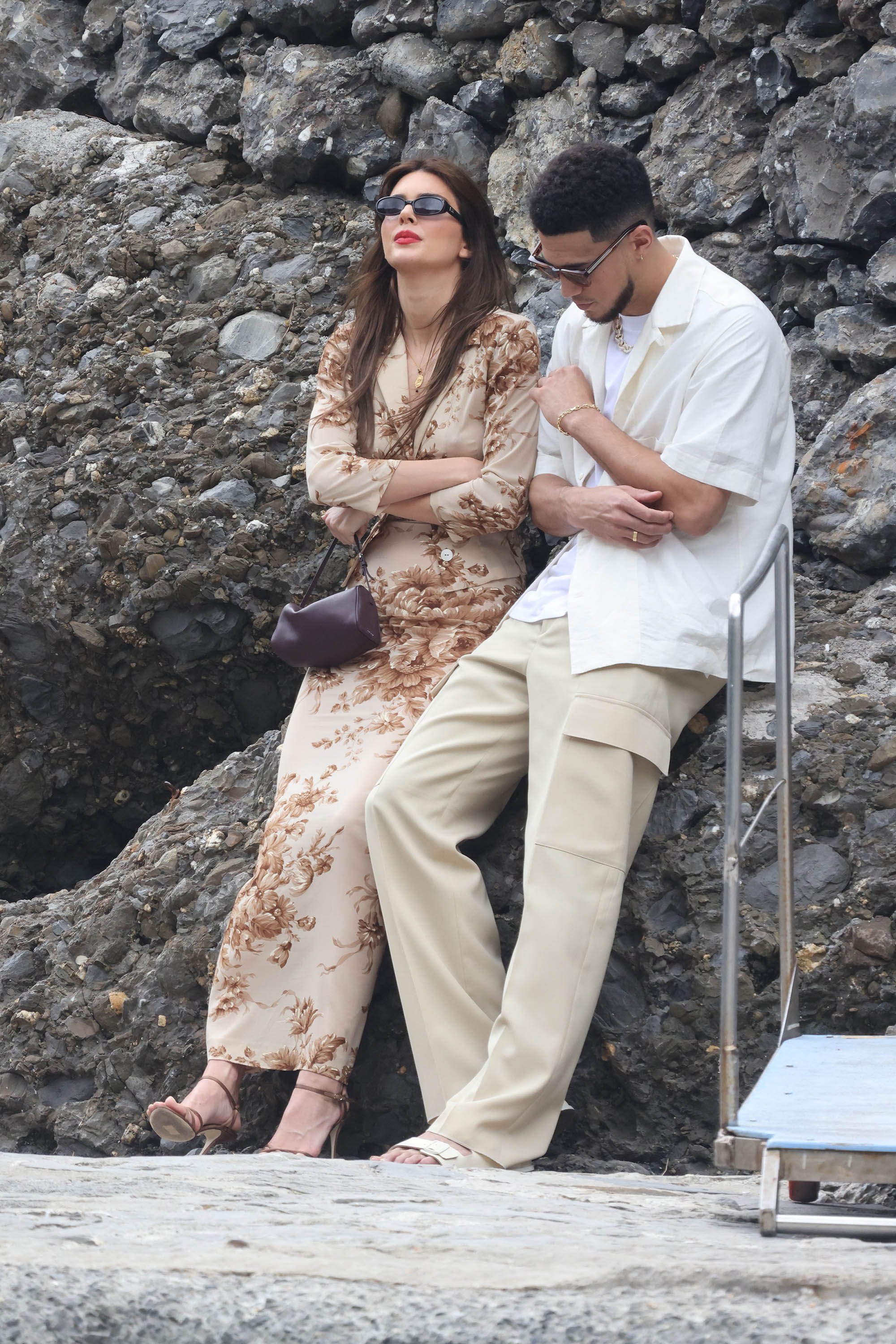 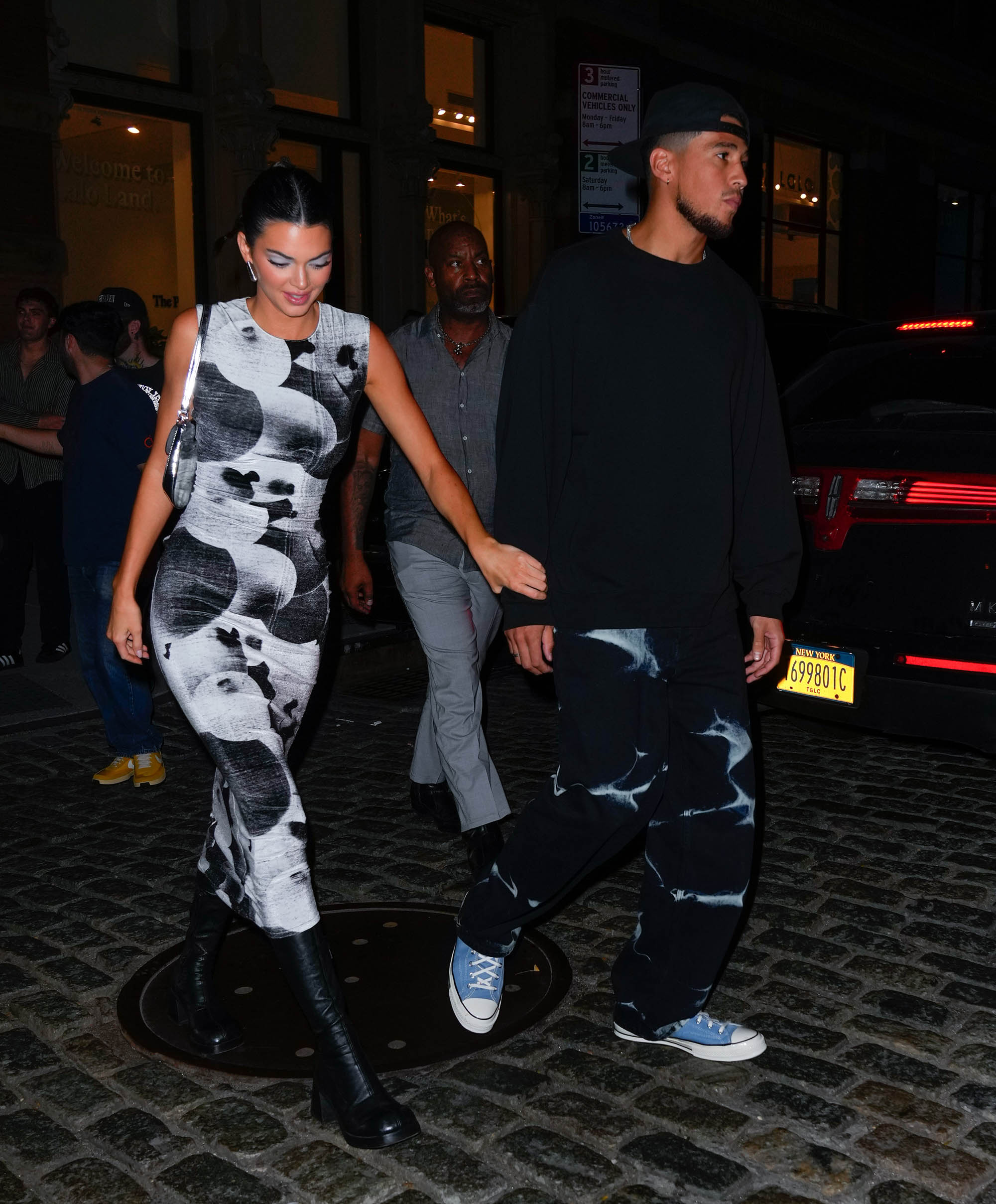 Who is Greg Shepherd, when did he get engaged to Mummy Diaries' star Billie Faiers and how many kids do they have?