The “Fanboys” director filed court documents, obtained by Page Six, alleging that the “White Chicks” star hasn’t paid the base amounts of $429 per month in child support or $1,000 per month in spousal support ordered by the court back in April.

Newman, 46, claims his estranged wife, 43, has taken $500,000 from their community property retirement accounts and alleges that King put their family house up for sale without his consent.

He further alleges that the proceeds from the house, totaling about $1.75 million including the sale of furnishings, have been frozen.

Once the breadwinner, Newman claims he had to give up his career to become a full-time dad to the former pair’s children, James, 9, and Leo, 7.

Newman is requesting King to pay more than $700,000 in legal fees and costs from the proceeds of the sale of the home, and is requesting the judge hit her with a $50,000 fine. 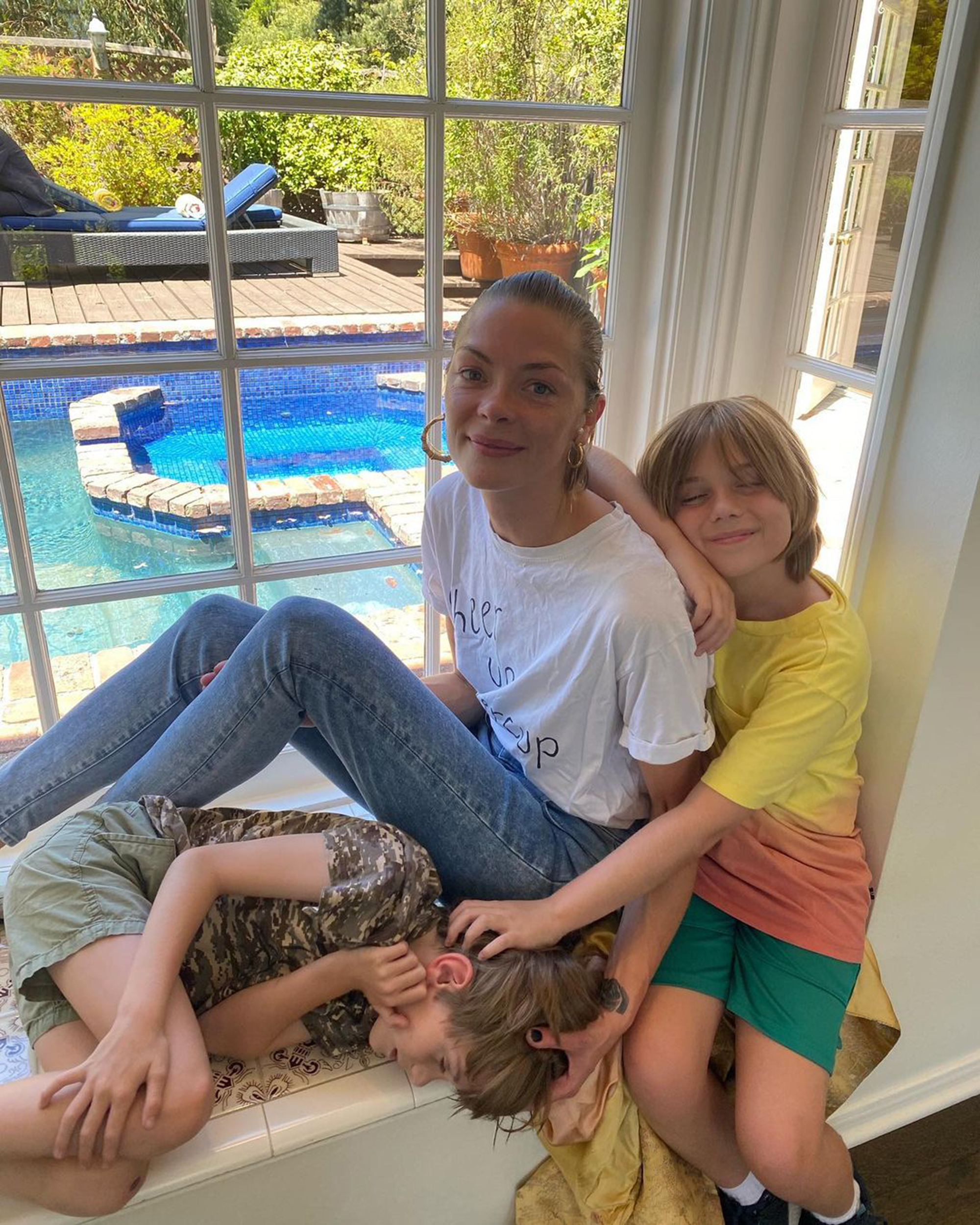 The “White Chicks” star filed for divorce from Newman in 2020. 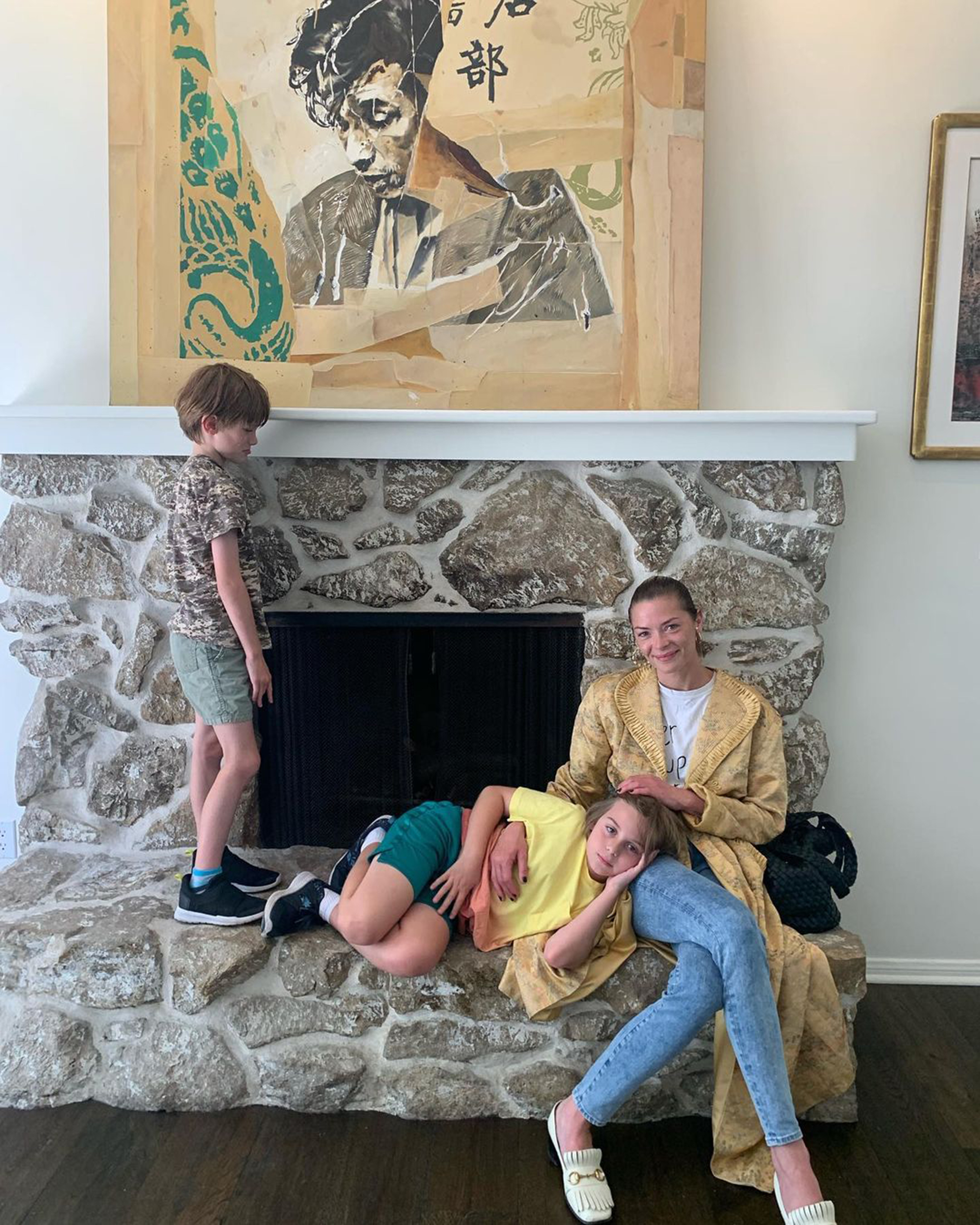 The “White Chicks” star filed for divorce from Newman in 2020.

'Little House on the Prairie': Karen Grassle Recalls 1 Moment 'Trapped' in a Bed With Michael Landon That Was Just 'Awful, Awful, Awful'

The truth about Ruth Bader Ginsburg’s relationship with Bill Clinton

The Wait Is Over! Shop 33 On-Trend Heels Every Fashion Girl Needs For Spring 2020

VOTE: Who Was This Month’s Best Dressed Celeb??