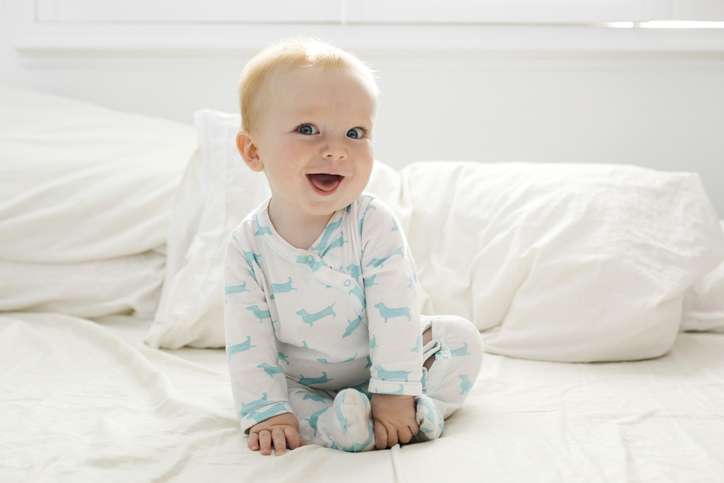 When it comes to picking a name for a new arrival, it’s actually quicker (and easier) to rule out the names you don’t like – compared to musing over the ones you do.

And a list of the most unpopular baby names for this year has now been revealed.

It follows in the footsteps of the rankings for the most popular names of 2022, which was unveiled earlier this year – with Lily and Muhammad topping the girl and boy lists, respectively.

This alternative list of the most rejected names has been released by baby experts Bella Baby – and uses statistics from Baby Name UK and Google Trends.

For girls’ names, Angela, Kimberley Alexa and Nicole ranked as some of the least popular.

Likewise, Ashley, Sophia, Lorraine, Kristen and Suzanne also made it onto the list as the least-desired names.

While, for the boys, Kobe, Jeffrey, Nigel and Ashton topped the list of the most unpopular – followed by Graham, Stuart, Chad, Gary and Bill.

‘It is to be expected that some names begin to get out of fashion or popularity over time, whether that be an association with the name or just that it has been so overly used that it is no longer desired by new parents,’ the baby experts explain.

‘While some names will always be firm favourites and are ever-lasting, there are certain names you wouldn’t expect people to fall out of love with but that is the nature of choosing baby names.’

Of course, it goes without saying that certain cultural events can influence these baby name lists.

Royal family names, for example, tend to stay popular – as Elizabeth and Charlotte ranked within the top 100, as well as George and William.

But TV shows can also influence the rankings – like Stranger Things.

So no double the list of unpopular names with change again next year.

Most unpopular girls names for 2022:

Mom of Man Shot While Jogging in Ga. Says Son Was 'Kind,' 'Loved' — and She Will Never Watch Video

Here’s Your Horoscope For All Of 2019