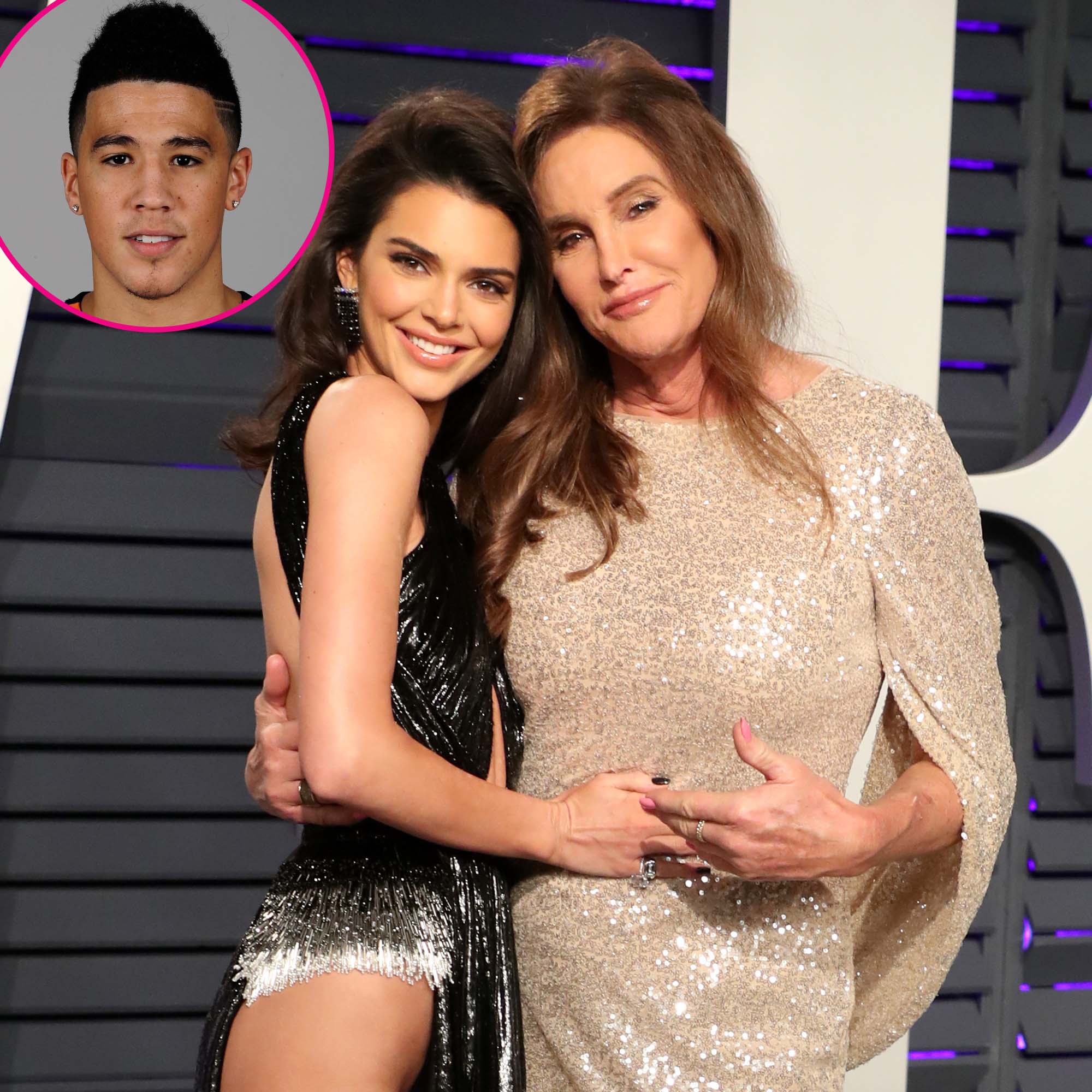 His good luck charm is back! Kendall Jenner and Caitlyn Jenner decided to show their support for Devin Booker during his latest game in Los Angeles.

The NBA star, 25, found himself back in the Golden State as his team, the Phoenix Suns, played against the Los Angeles Clippers on Sunday, October 23. The model, 26, was seen sitting courtside alongside her dad, 72, at L.A.’s Crypto.com Arena, formerly known as the Staples Center. Kendall proudly donned the colors of her boyfriend’s team — orange and black — while Caitlyn wore all black.

Caitlyn and Kendall cheered on Booker as he led his team to victory with a final score of 112 to 95. The shooting guard contributed 35 points to the score. The pro athlete is off to a terrific start this basketball season after coming off three straight games of high caliber play. Booker also had a great season last year, where he finished fourth for the league’s MVP award.

All the NBA Players That the Kardashian-Jenner Sisters Have Dated

This isn’t the first time that the 818 Tequila founder has attended one of her beau’s games. Throughout their relationship, Kendall has been a frequent Suns supporter and has brought other members of her family to join her, from Caitlyn to her sister Kylie Jenner.

Before sparking their romance. Kendall and Booker were first spotted on a double date — with other people — in May 2018. While the reality TV star was seeing NBA player Ben Simmons at the time, Booker was linked to Kardashian family friend Jordyn Woods.

Both Kendall and Booker split from their significant others in 2019. The couple started casually dating in 2020 and finally made their relationship Instagram official in 2021.

“They are definitely an item and care about one another immensely,” a source told Us Weekly exclusively in March 2021. “But it’s not like they will be getting engaged any time soon. Kendall likes the pace at which things are going at the moment and has no plans to elevate things so quickly.”

Kendall Jenner’s Quotes About Relationships Through the Years

One month later, the duo were spotted together multiple times. In August, an insider revealed to Us that the Kardashians star and the Michigan native were “100 percent back together,” also noting, “They spent some time apart but are back to a good place and are really happy with each other.”

Tallest apartment block in Africa – a 55-storey tower in Johannesburg