Angelina Jolie channels her ’90s self in dramatic cape

Angelina Jolie and Brad Pitt’s 19-year-old son Pax Jolie-Pitt is getting in on the art game, Page Six has exclusively learned.

But don’t alert New York Magazine just yet — we hear he isn’t another “nepo baby” relying on his famous family name.

A source tells us the young artist is secretly working under the pseudonym, “Embtto.”

We’re told the pieces use a “digital and mixed media process.” The works have been described to us as “abstract,” and we are assured they are not NFTs.

We’re told this isn’t just a hobby for Jolie-Pitt and that he is gearing up for a show at a gallery in Tel Aviv, Israel. 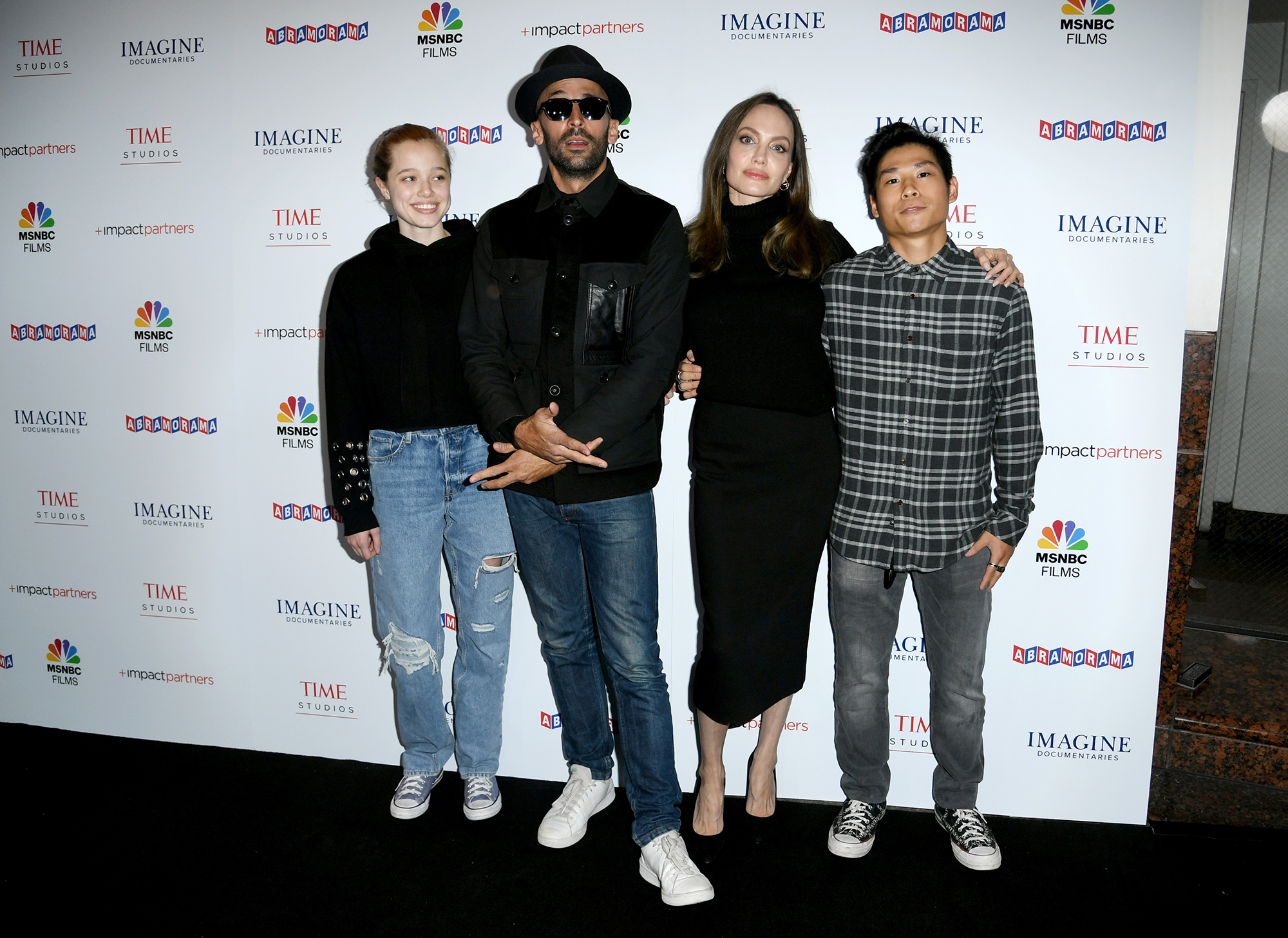 Showing under a made-up name is familiar move for celeb kids. Page Six exclusively reported in 2021 that Madonna and Guy Richie’s son was selling his Banksy-inspired work, which touched on the “fixation [with] celebrities and labels,” under the name “Rhedd.”

Jolie-Pitt has tended to stay out of the limelight. In November, he was spotted shopping with Jolie around LA.

He graduated from college in 2021, with a source telling The Sun he chose not to attend the graduation ceremony to avoid paparazzi. 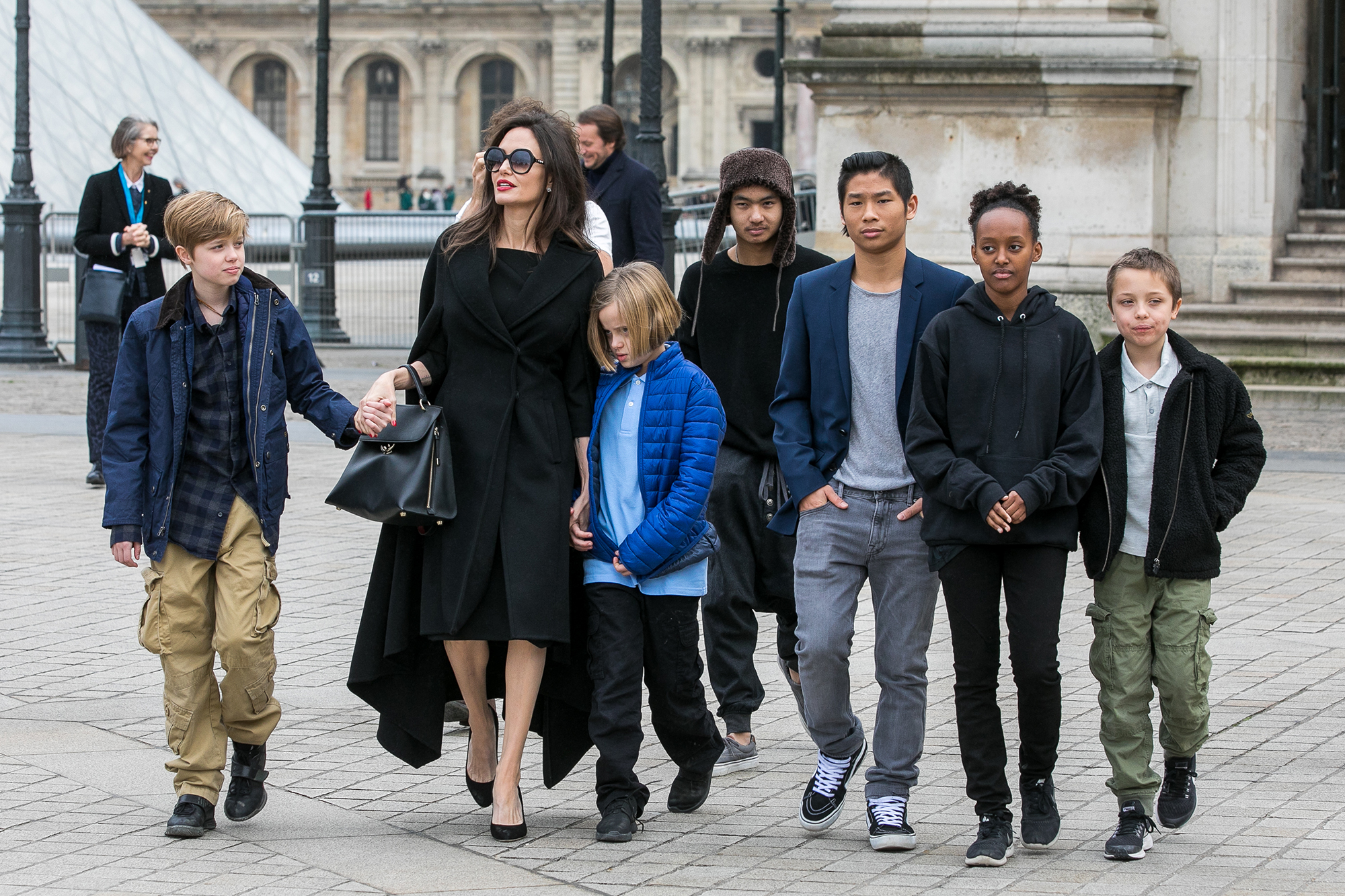 Jolie filed for divorce from Pitt in 2016 and they have had a long, ongoing split that has involved a bitter custody battle. It has been reported that Pitt and Jolie-Pitt are estranged.

Reps for Jolie could not be reached.

‘PCOS stopped me conceiving, but thanks to modern medicine I’m now a mum of 3’