What’s next for Harry, Meghan after bombshell book further isolates them from royals

Prince Harry didn’t anticipate his “ginger gene” winning out in his and Meghan Markle’s children.

“I actually really thought in the beginning of my relationship, should this go the distance and we have kids, there is no way the ginger gene will stand up to my wife’s genes,” the Duke of Sussex told Stephen Colbert on “The Late Show” Tuesday.

Harry, whose son Archie, 3, and daughter Lilibet, 1, both have red hair, noted, “I was wrong.”

The 38-year-old then pumped his fist, cheering, “Go, gingers!”

When the late-night host asked his guest whether the little ones remind him of any family members, Harry said they “definitely” take after his late mother, Princess Diana.

“The Spencer gene is very, very strong,” he shared. “The ginger gene is a strong one.” 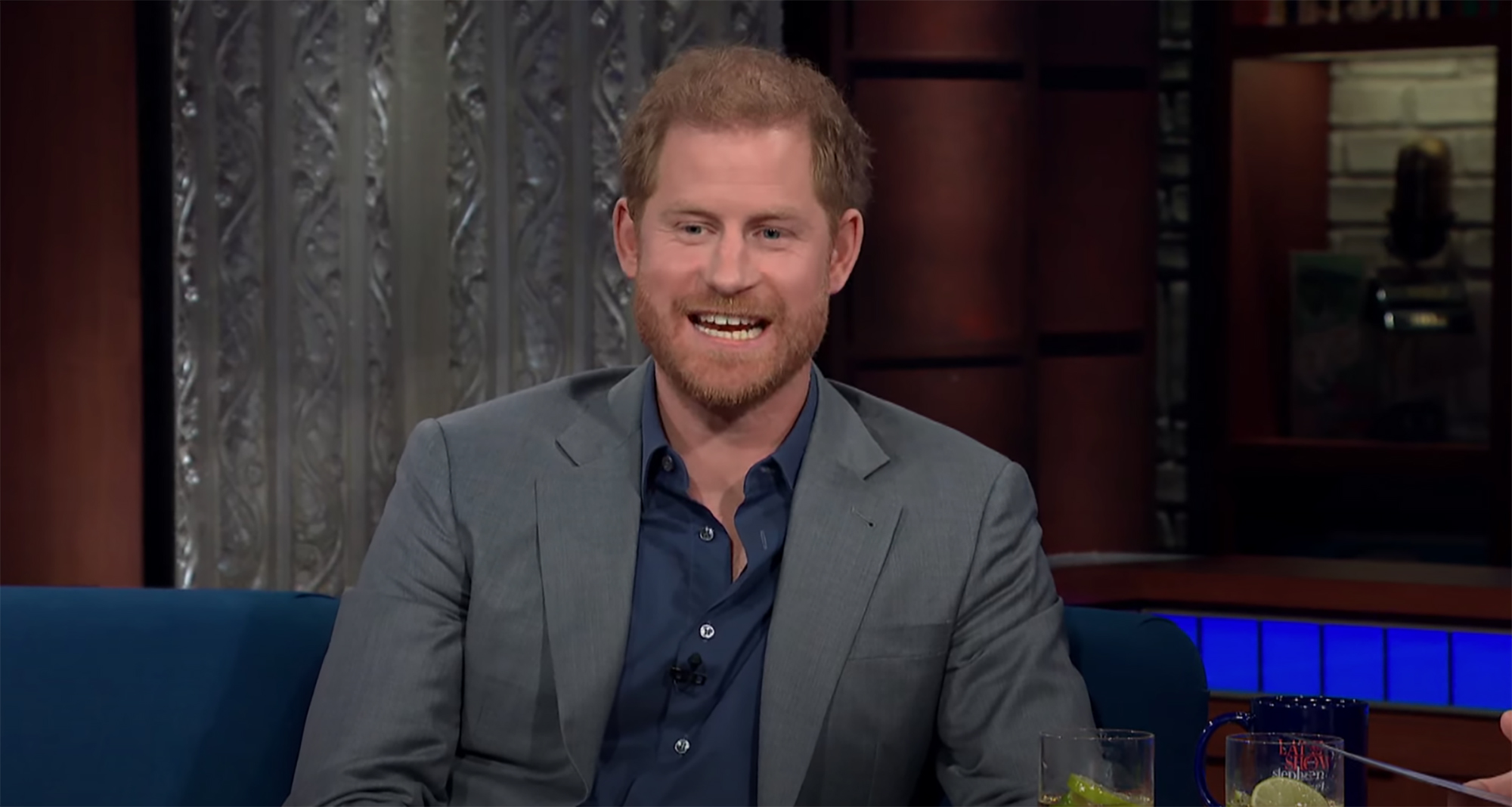 The duke, who is winding down a press tour promoting his memoir, “Spare,” called his youngest child “very Spencer-like” last month.

While describing Lilibet’s “blue, blue, blue eyes” and “golden, reddish hair” in his and Markle’s December 2022 “Harry & Meghan” docuseries, the former military pilot gushed about seeing “a lot of” Diana in the toddler. 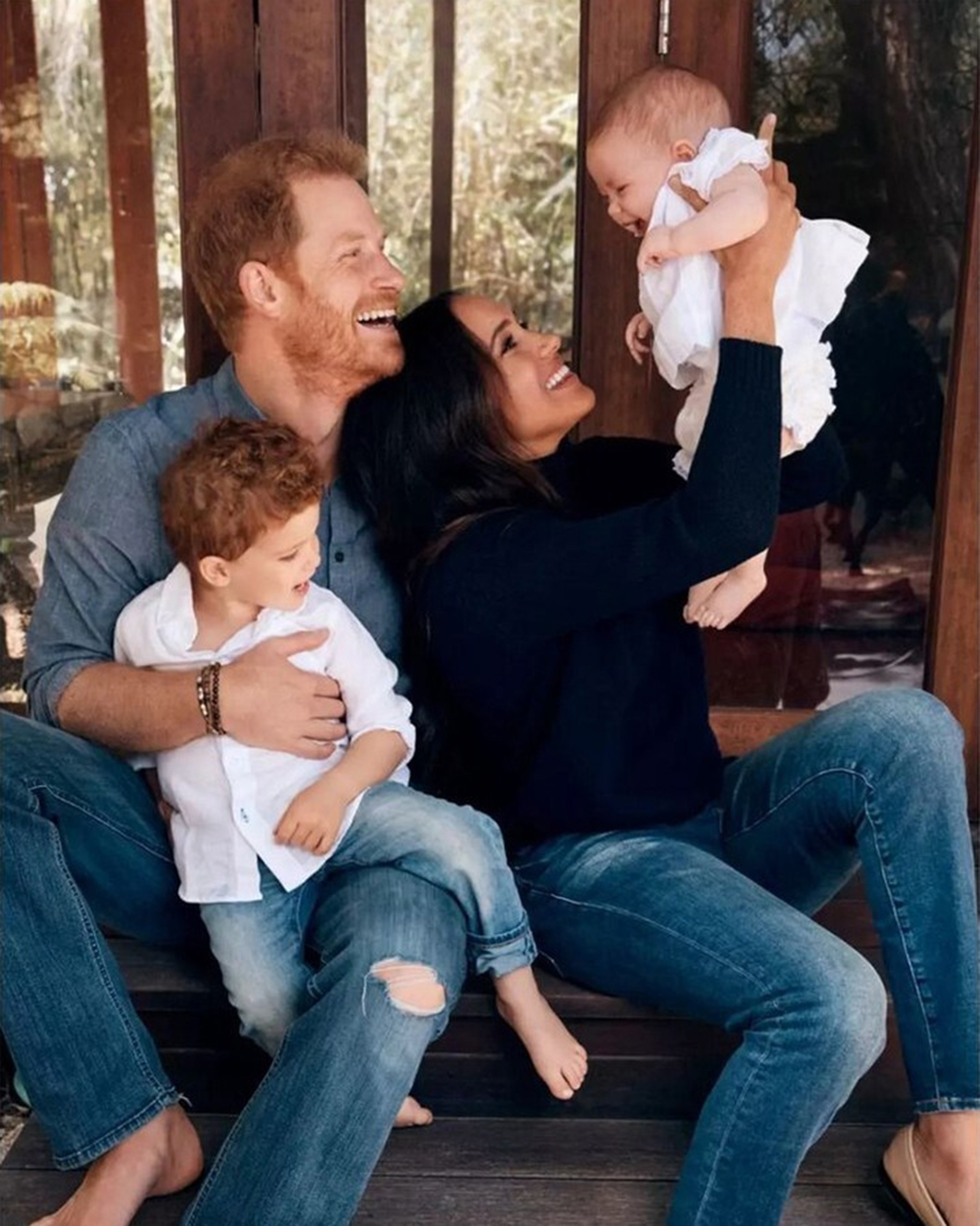 The couple welcomed their son in May 2019 while living in England. By the time their baby girl was born in June 2021, the pair were California residents who had resigned from their royal duties. 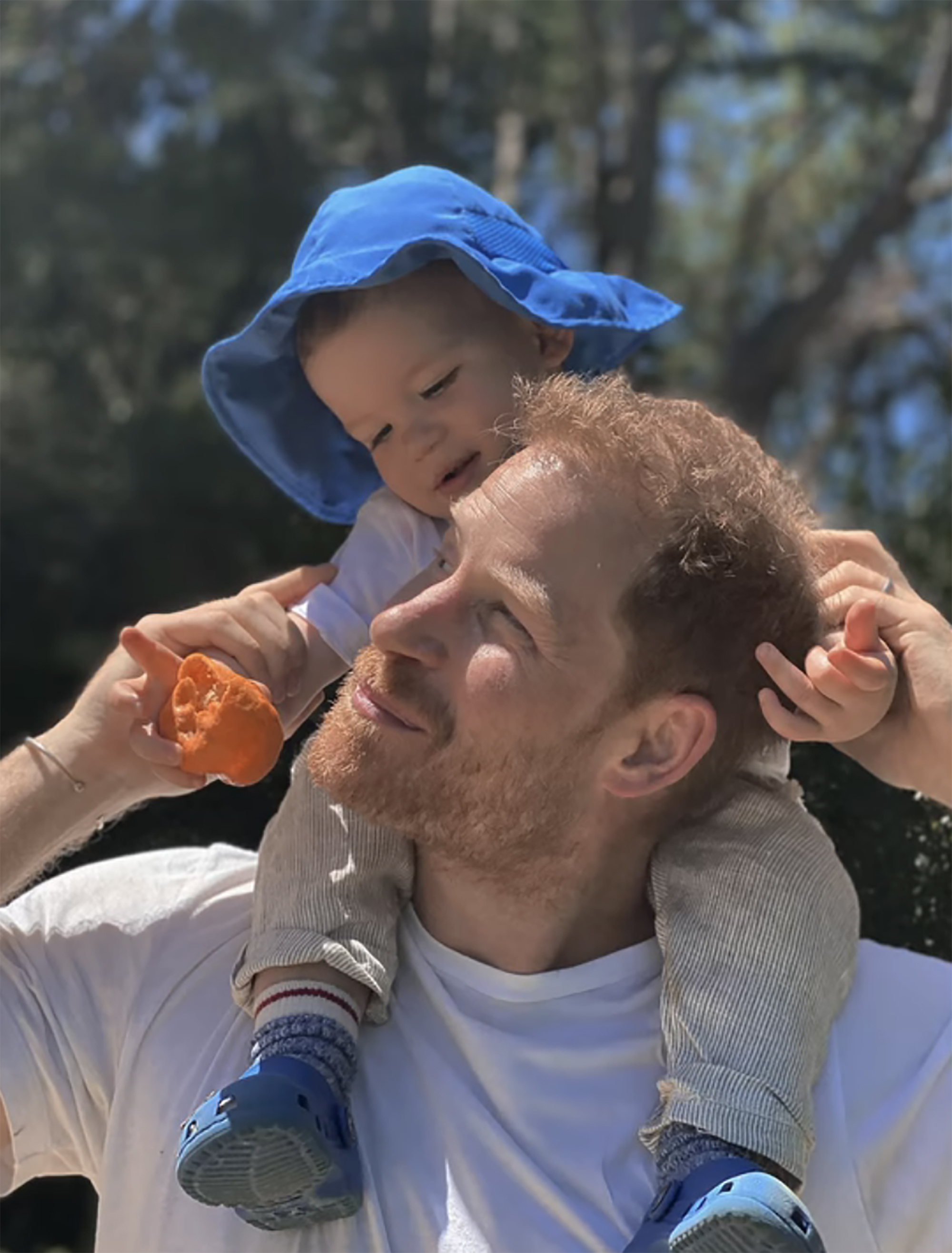 Harry writes candidly about their decision to leave the United Kingdom — as well as his strained relationship with his family — in “Spare.”

Although the prince believes that the royals have “of course” tried to “undermine” the bombshell book’s release, he told Colbert that writing it was a “cathartic experience.” 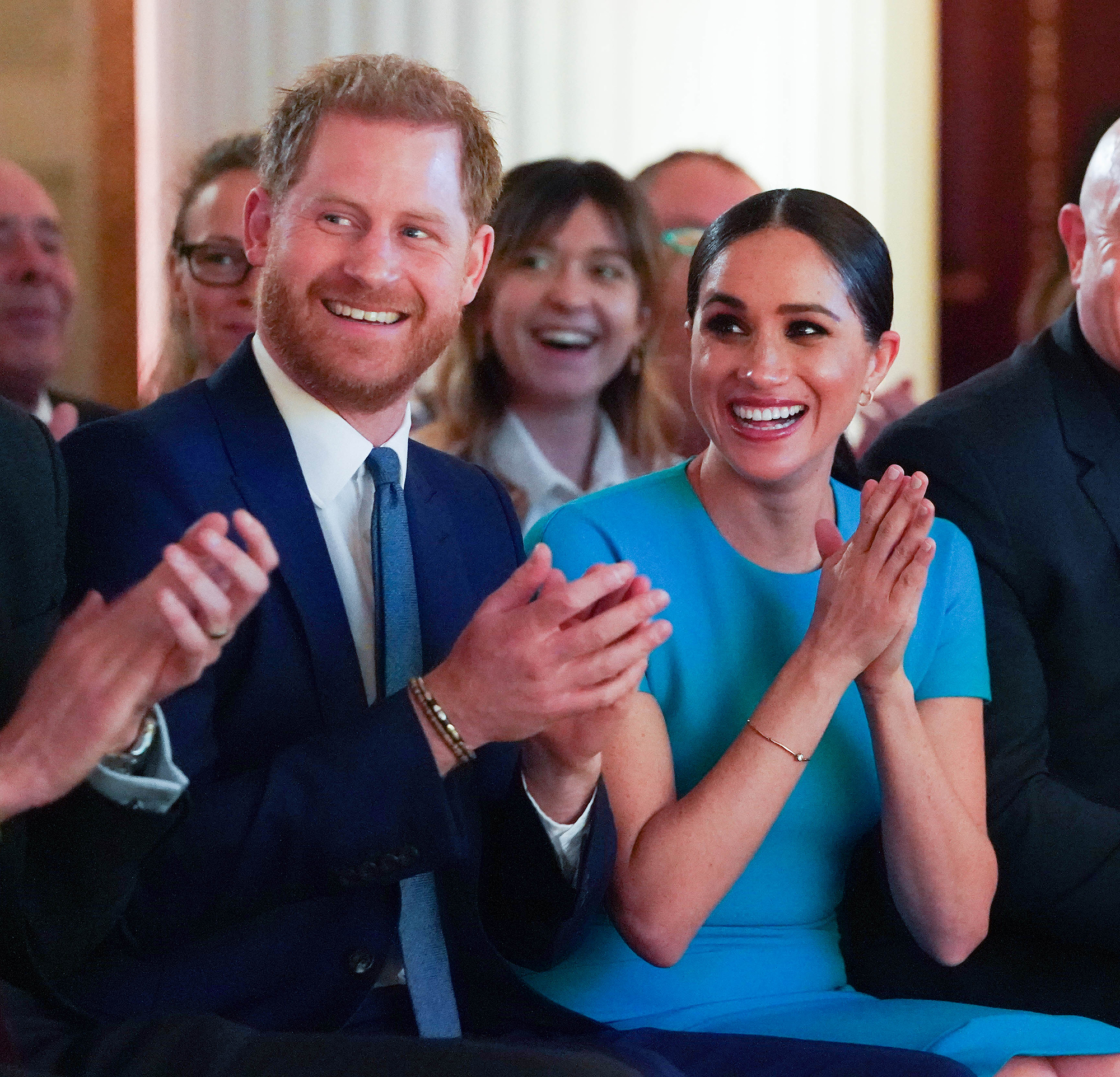 Harry revealed in a “60 Minutes” appearance Sunday that he is not “currently … in touch” with his father, King Charles III, or his brother, Prince William.

“Meghan and I have continued to say that we will openly apologize for anything that we did wrong,” he explained to Anderson Cooper, expressing his hopes for a “private” and “constructive conversation” in the future.

As for whether he and the “Suits” alum, 41, will attend Charles’ coronation in May, Harry declined to commit to the event in an ITV interview that aired earlier Sunday.

“There’s a lot that can happen between now and then,” he said. “Ball is in their court.”

Billie Eilish, 17, Fans Defend Her After She Admits To Not Knowing Who Van Halen Is: ‘Leave Her Alone’