Her side of the story! Rosie O’Donnell responded after her daughter Vivienne critiqued her parenting style on social media.

Music’s Biggest Night! Look Back at Grammys Hosts Through the Years

“Vi-Vi, what do you mean I didn’t do anything normal? I did normal things,” the comedian, 60, joked in a TikTok video shared on Thursday, August 4. “I normal-ed. I’m totally normal. Geez, Viv! I’m gonna tell some secrets about you.”

The 19-year-old posted her own TikTok earlier in the day about how she’s amused by messages praising her mom for keeping her life “normal” while being very famous. “No offense, Mom,” the teen said. “No. That never happened. She just didn’t really inform us [about] really anything.”

Vivienne went on to claim that her mother would just assume her kids already knew certain things about life, or that they knew family friends they’d never met before. “Once I would find [things] out, she’d be like, ‘Vivi, come on, you know that. Like, you know that,’” she recalled. “She has done so much for me, and I’m so incredibly, incredibly thankful for her, but one thing she’s not done is normal.” 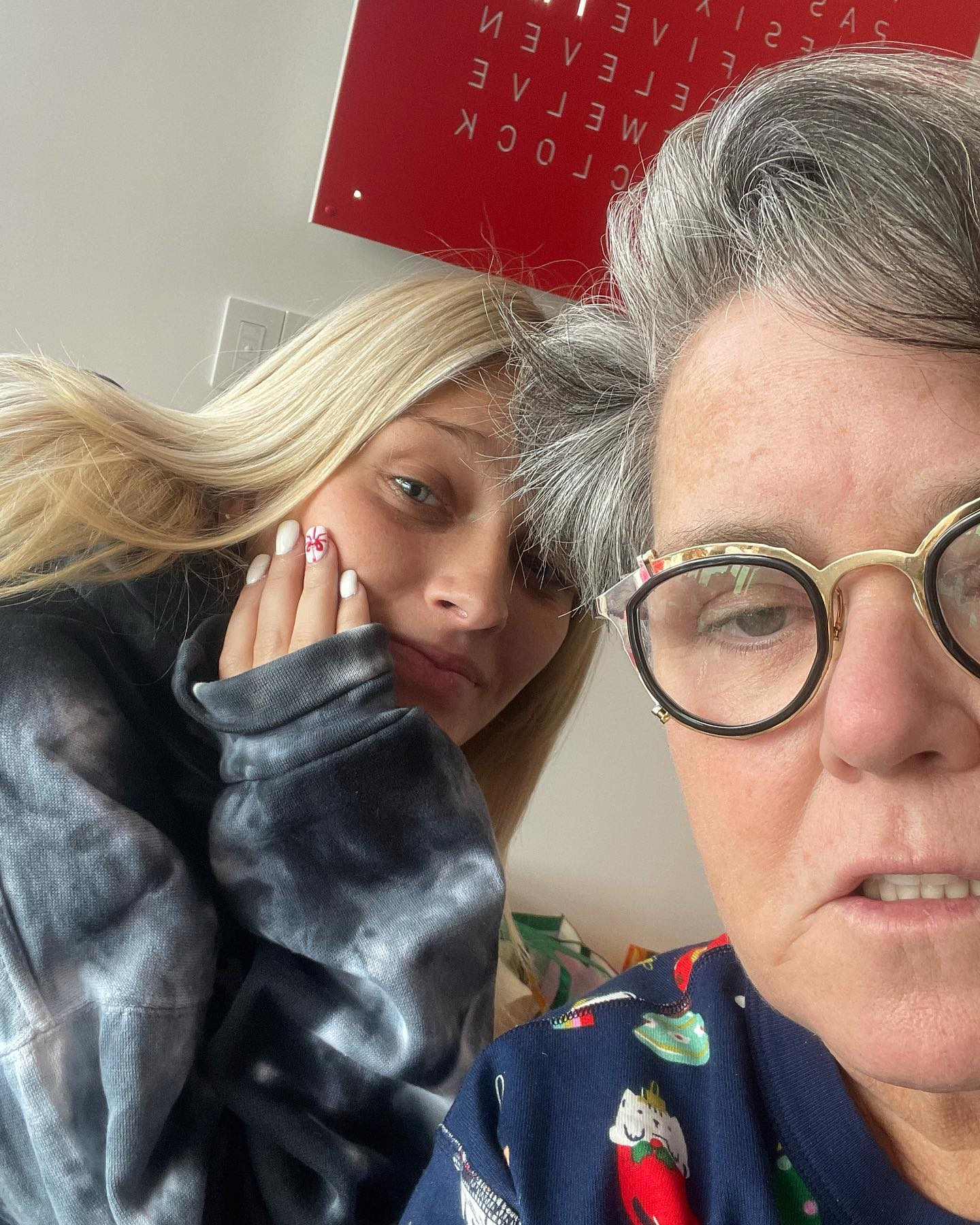 In her written caption, she added: “Interesting but not normal.”

Kristen Wiig, Catherine O’Hara and More of the Funniest Women in Hollywood

Earlier in the week, Vivienne posted another TikTok video about how “this beautiful woman” would “always come” to family events. “I was always like, ‘Yeah, there’s Mo. She came with her kids,’” the young adult recalled. “So yeah, this beautiful lady Mo would always come to our house and all of our birthday parties and bring her kids over for little playdates and stuff. And I just never had any idea who the f–k she was.” 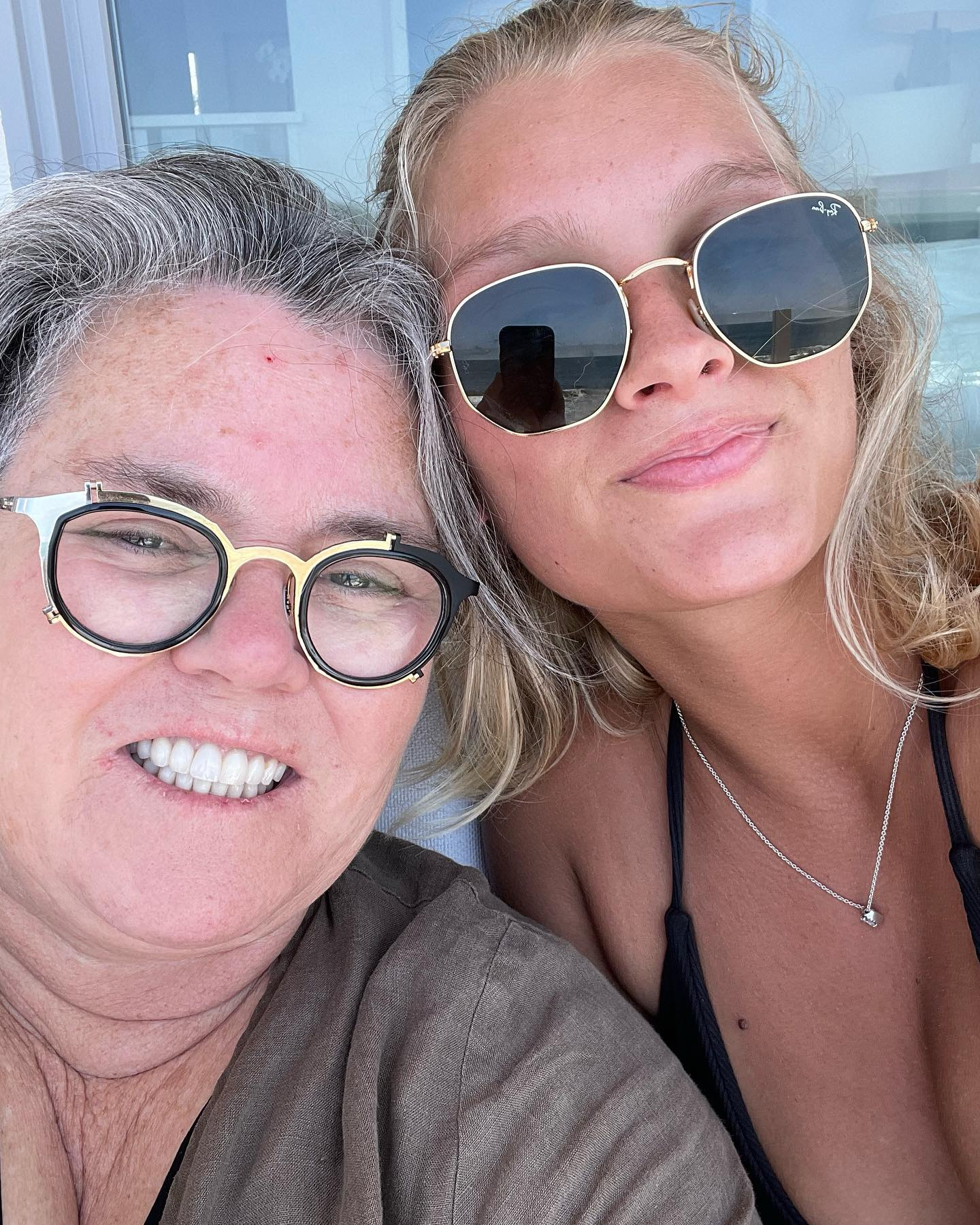 After years of seeing Mo around, Vivienne recalled watching TV with O’Donnell and seeing Mo accepting an award. “And I’m like, ‘Wait, Mo is Madonna?’” she said. “Connecting the dots. … Then I finally realized it was Madonna all these years.”

The Harriet the Spy actress and the “Vogue” songstress, 63, have been friends since the early 1990s, when they connected on the set of A League of Their Own. The Grammy winner appeared on her BFF’s talk show, The Rosie O’Donnell Show, many times throughout its run from 1996 to 2002, and the duo have celebrated tons of family occasions together over the years.

During a 2019 interview with Andy Cohen, O’Donnell joked that she doesn’t have dinner with the Dick Tracy star more often because she eats too late in the evening. “Like, 10 o’clock,” the Find Me author quipped. “Sometimes she’s like, ‘Why can’t you ever come to dinner?’ Because I was sleeping then!”

Its NatGeo vs. HBO at the 2022 Documentary Motion Picture PGA Awards