In the snap, Piqué and the PR student — who allegedly started their romance while the athlete was still with the “Beautiful Liar” singer — cozied up while on the patio of a restaurant.

The twosome matched in all-black outfits as they flashed the camera a sly smile.

Although Piqué didn’t add a caption to the flick, fans were quick to write their own.

“I would have been ashamed,” one user commented, while another chimed in saying, “imagine ruining your family life with your wife and children because you couldn’t keep your willy in your pants.” 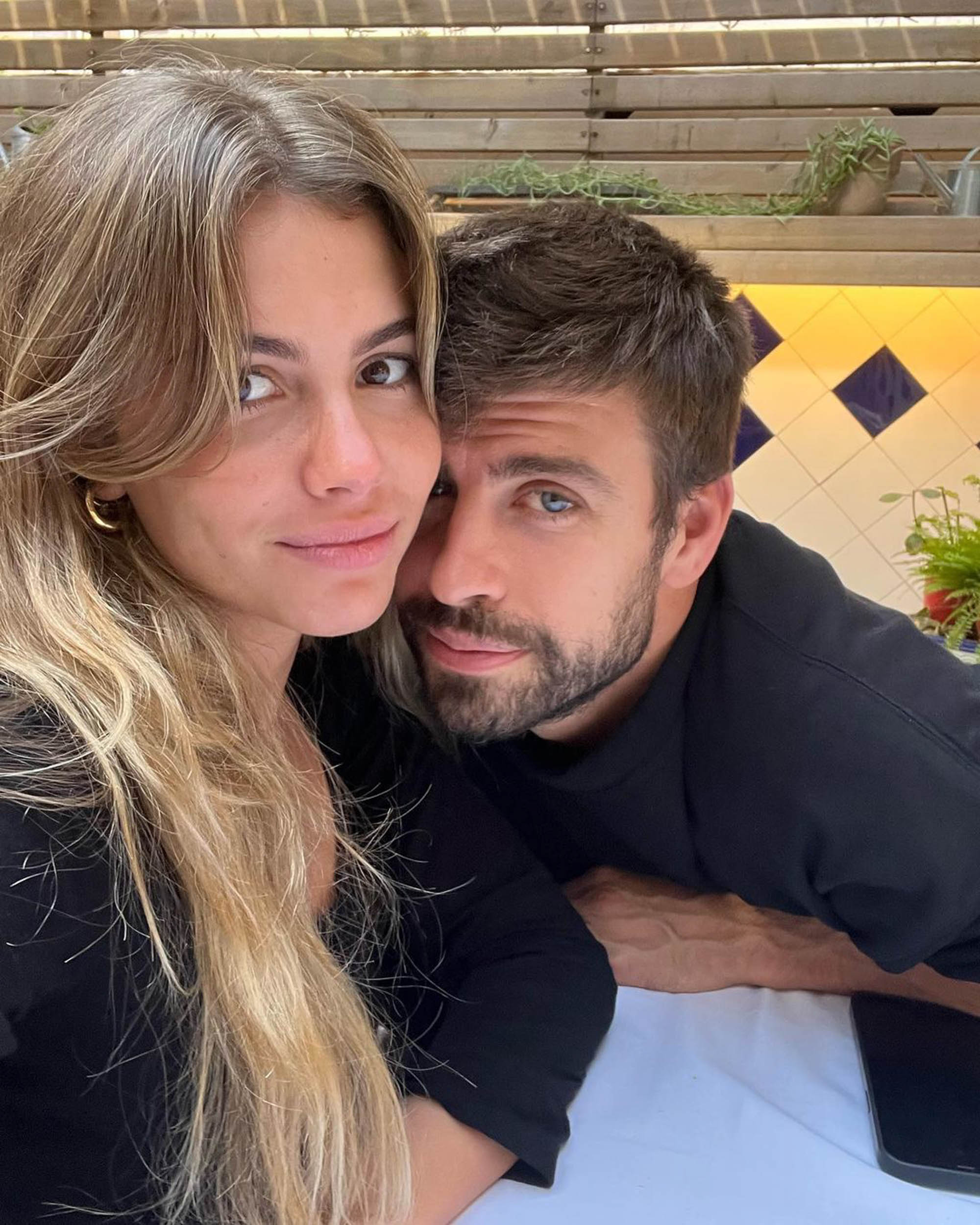 “She doesn’t compare to the mother of your children,” a third chimed in.

A fourth person referenced news that Shakira, 45, learned about Piqué’s affair from a jam jar, writing, “Clearly, it’s official and the jam-eating position is free.”

The “Hips Don’t Lie” songstress allegedly realized her longtime love was cheating on her when their jam kept disappearing while she was away on business — even though Piqué and their children Milan, 10, and Sasha, 7, hate the fruit spread. 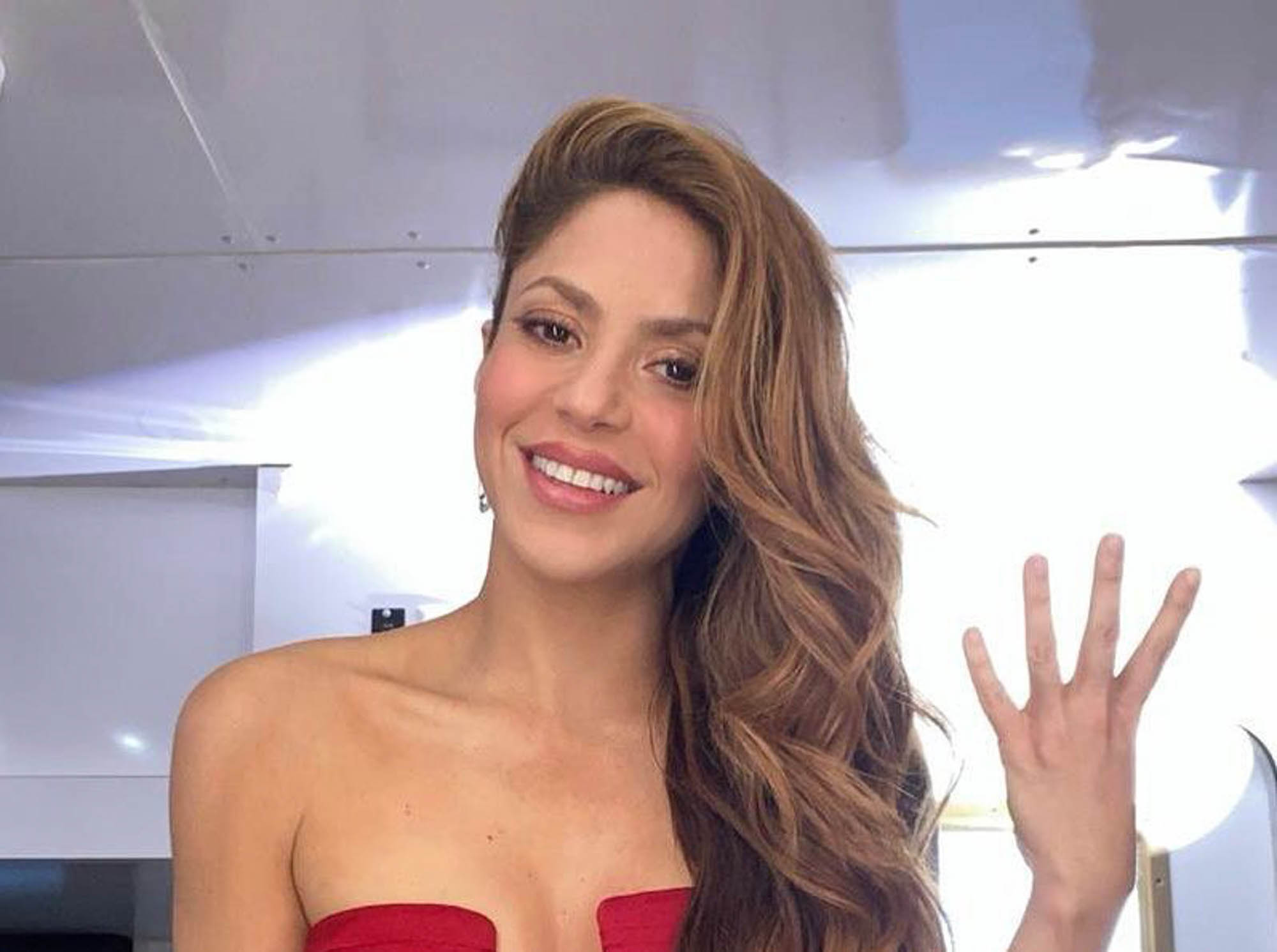 Shakira slammed the new couple’s age gap saying she is “worth two 22-year-olds,” before joking that he downgraded from a “Ferrari to a Renault Twingo” and a “Rolex to a Casio.”

“This is for you to be mortified, to chew and swallow, swallow and chew / I won’t get back with you, not if you cry, not even if you beg me,” she sings, adding, “I was out of your league.” 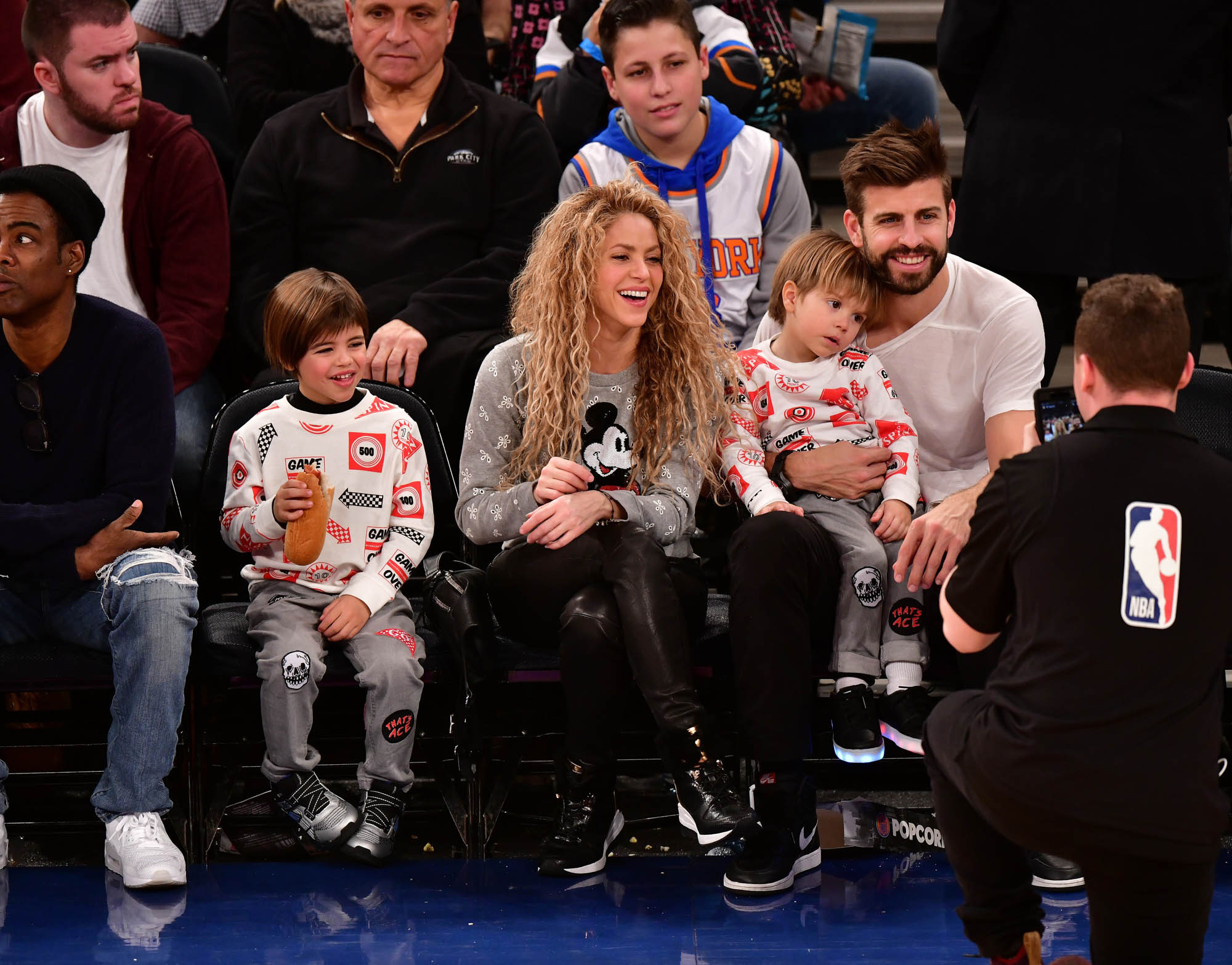 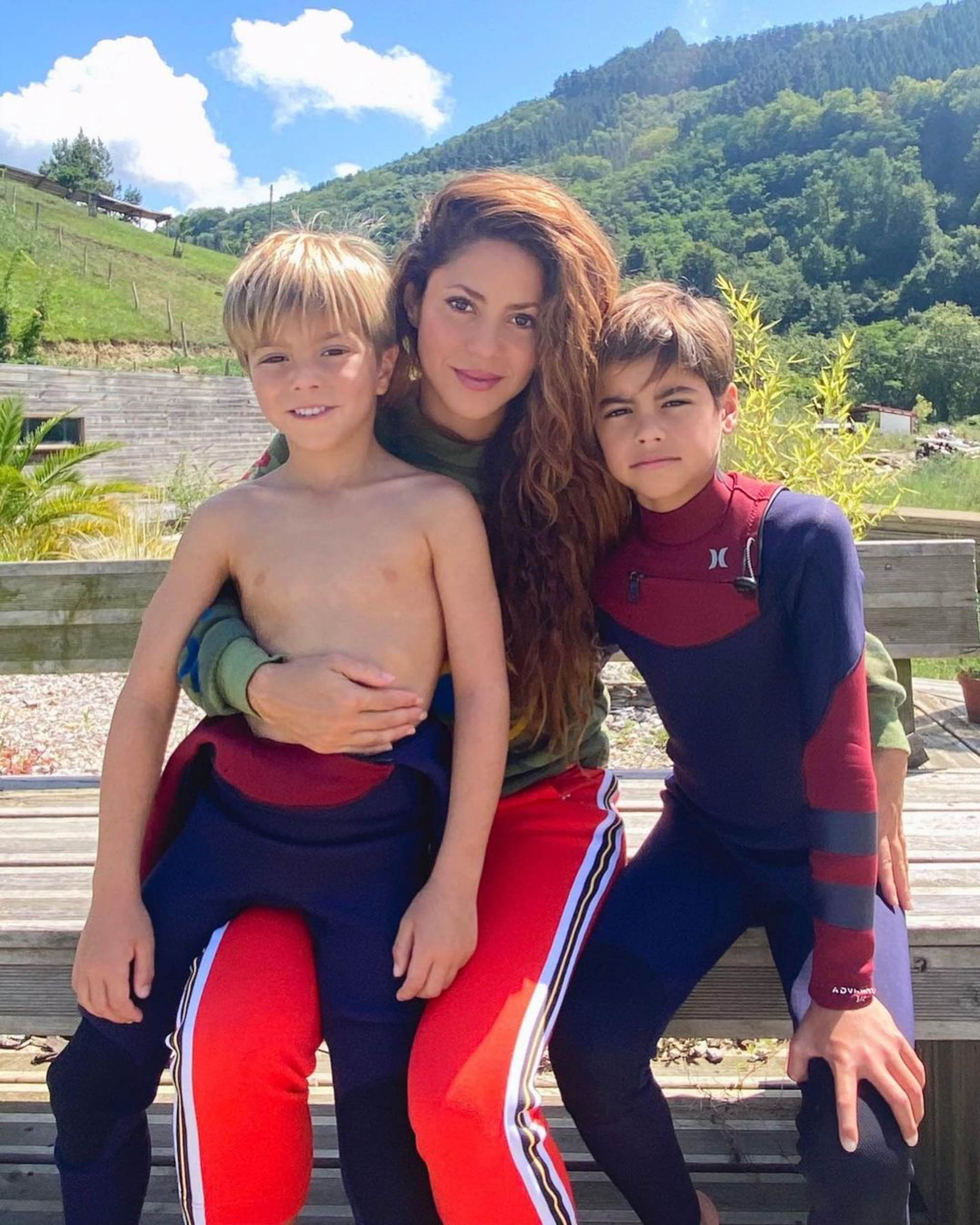 However, Shakira is not done pouring her heart out into her music. Insiders tell Page Six the singer is working on a “very empowering” new song that will disclose even more details about the nasty breakup.

Although the former couple split amicably in June 2022, things took a turn for the worse after old Zoom footage showed Piqué and Marti together in 2021 — while Shakira was still with the Barcelona player.

A source told us that the Grammy winner was “devastated to learn that this woman clearly felt at home in the house they shared with their children.”

Ryan, Adam and Scott Thomas emotionally confront their absent dad: ‘He left us for years’

My nightmare neighbour lifts up the fence panels to let himself into my garden when I'm out, I'm fuming | The Sun

This Size-Inclusive Brand Makes “Magic” Jeans, and They’re All on Sale