Christine’s daughter Mykelti and husband Tony try to reveal the sex of their baby, but their experiment doesn’t go as planned in this EXCLUSIVE preview of the December 26 episode of ‘Sister Wives.’

Mykelti Brown and her husband Tony are so excited about their baby. In this EXCLUSIVE preview of the December 26 episode of Sister Wives, Mykelti and Tony are using “elephant toothpaste” to reveal the sex of their baby. They bring the family together to announce the exciting news.

Christine Brown explains that “elephant toothpaste” is this “chemical combination” of just the right amount of ingredients that explode when they’re mixed together. If there’s pink foam, it’s a girl. If there’s blue foam, it’s a boy. Pretty simple, right? 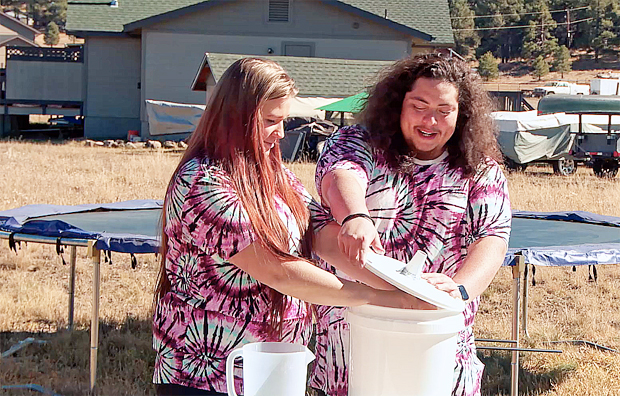 “I will give them credit for something unique that we haven’t done yet,” Janelle Brown says. The big reveal doesn’t exactly go according to plan, with beige foam coming out of the bucket instead of pink or blue. Because the foam is neither blue nor pink, no one can tell what the sex of the baby is!

“It looks like a science experiment, you know, some kind of gender explosion coming out of this bucket. I have no idea,” Kody Brown admits. Everyone is saying that the foam is leaning more towards pink, but no one can say for sure. Mykelti notes that they didn’t use enough dye in their experiment. However, Christine steps up to make the day special for her daughter and Tony. 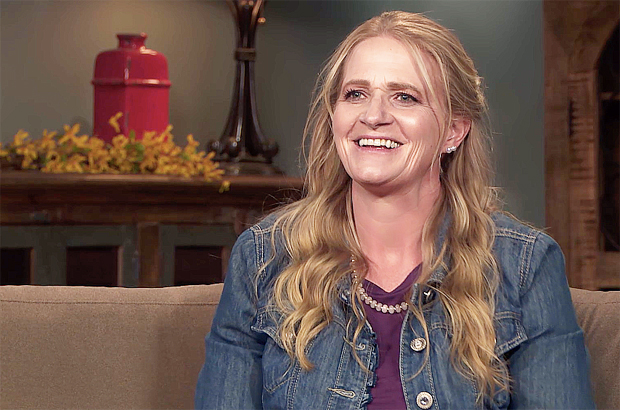 Three kids, 3, 4 and 8, burned alive after being locked in home by babysitter