Twilight has had a massive amount of fans since 2005 and only grew stronger in 2008 with the release of the film. And like with any major fandom, there are piles and piles of fanfiction written about it, some more famous than others. And while Stephenie Meyer doesn’t read fanfiction, she understands why fans write it. But she also wishes they could publish their original work so they don’t “run out of words.”

Fanfiction is a major part of fandom culture 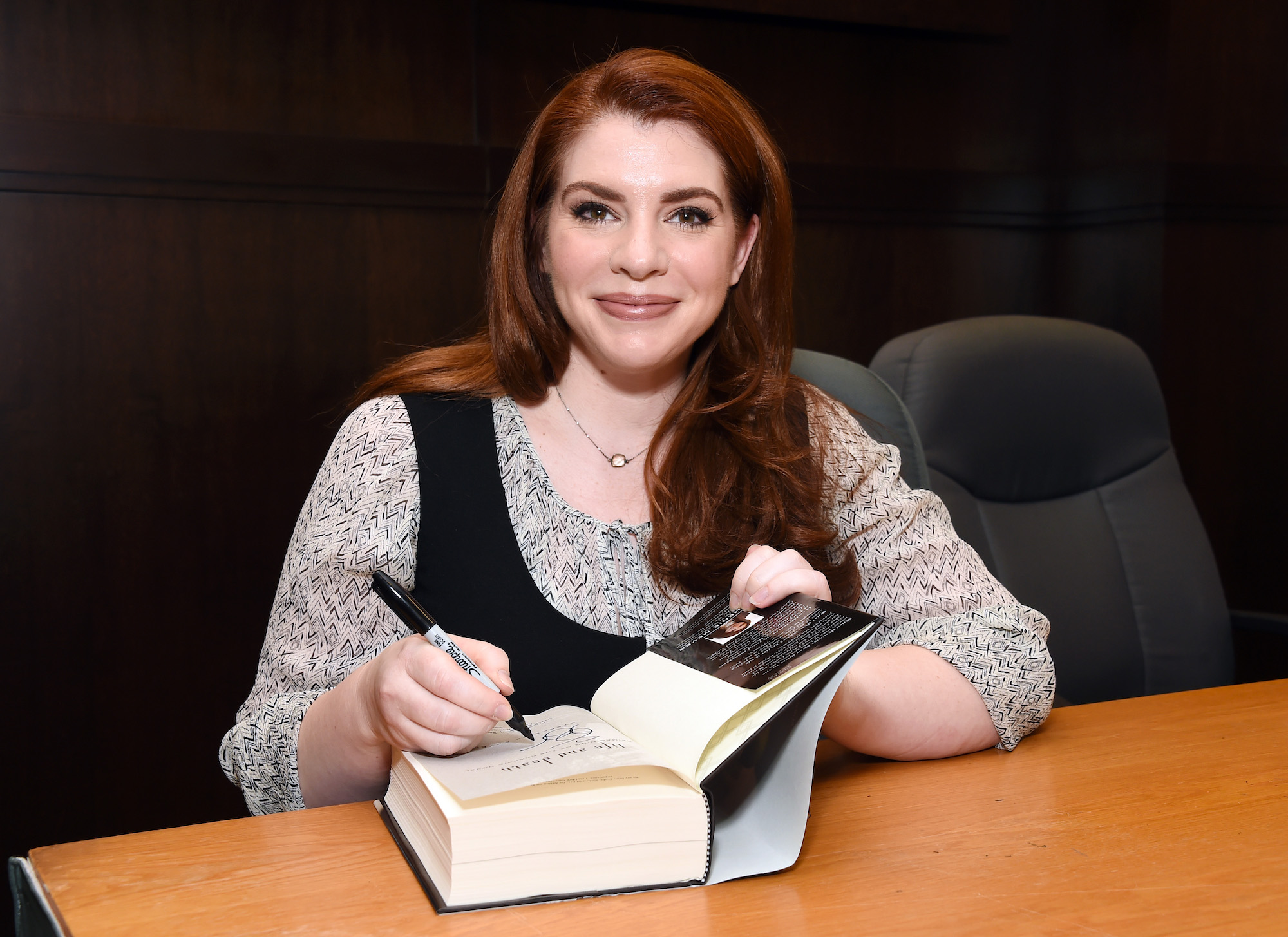 Odds are everyone has experienced or seen fanfiction in some form. It’s such a popular way to vent about and dive back into fan-favorite franchises and books. From “what if” stories where the author rewrites an ending or plot point to alternate universe (AU) fanfictions, there are so many to choose from. There are typically fics for every ship and non-ship and it’s a fun way to experience a story long after it’s officially over.

When it comes to Twilight, fans have been on it since 2005. Taking a look at FanFiction.net, which was really popular at the time the books debuted, there are over 135,000 stories. And if you head on over to Archive of Our Own (aka AO3), which is more popular now, there are almost 10,000 available to read.

Some are very racy while others are fluffy one-shots of characters just enjoying a slice of life. Really, anyone can find what they’re looking for in a Twilight fanfic because there are just so many of them.

While some authors might find this annoying, Meyer admitted she’s torn on the topic of fanfiction, but not necessarily in a bad way. She told the Remember Twilight? Podcast in August that she definitely understands the need to play in existing fictional worlds. But she also sees that there’s a lot of talent and effort that could be put into profitable, publishable original content instead.

“[I] hear that Harry Potter fanfiction and people write things longer than the Harry Potter universe. And I find that incredibly frustrating because obviously, you’re a writer,” Meyer said. “Obviously, you love characters and you love story-building. Go do something you can claim. Go do something that can be yours, that you can put your name on and be like, ‘I wrote this book.’”

She did acknowledge that it can be practice and a nice creative outlet, but she still thinks that these writers might use “up all yor worlds. And someday you might run out.”

“You should use them on your stories,” she said. “I feel strongly about that but I also completely understand wanting more.”

Again, Meyer doesn’t read fanfiction. And there’s one piece of Edward and Bella fanfiction that Meyer might be glad she didn’t read and that’s Fifty Shades of Grey. E.L. James initially posted what would go on to be this series on FanFiction.net under the title Master of the Universe.

This was a classic AU fanfiction where Edward (aka Christian) was this successful businessman with a sadomasochistic personality and Bella (aka Anastasia) was a shy, innocent college student who falls for him. If you read Fifty Shades of Grey, it’s very obvious that the characters possess the same traits as the ones from Twilight. There’s even dialogue similar to Meyer’s. The only thing the editors really did was change out the names and some physical features (like Bella’s brown eyes were changed to blue for Ana).

However, Meyer doesn’t have ill-feelings toward James for writing Fifty Shades. She doesn’t even think it’s that connected to Twilight either

“It might not exist in the exact form that it’s in,” Meyer told MTV News in 2012 about whether Fifty Shades would have existed without Twilight. “Obviously, [James] had a story in her, and so it would’ve come out in some other way.”

Even though it’s no longer in fanfiction form, it’s “really not” Meyer’s genre of choice, and she hasn’t read it. But she did say it’s “great” that James did so well with the books. However, she did tell Time that she doesn’t like that they are so closely related to Twilight in the public’s eye because they’re so raunchy. Maybe it’s a good thing Meyer hasn’t searched through Twilight fanfiction because a lot of them are on the steamier side, to say the least.

Woman, 37, can rotate her shoulder 180 degrees after her bones 'VANISH'