Home » Lifestyle » Trevor Donovan Weighs In on GAF Backlash: People Can 'Believe What They Want'

The 44-year-old California native, who signed an overall deal with Great American Media in 2021, opened up about the backlash during an interview with Variety published on Wednesday, November 23. “I feel people should be and believe what they want, as long as they are kind and accepting of others,” Donovan explained. “For those of you who have followed me since 90210, you know my heart and character. No matter who you love, no matter what your race or religion is, you matter. Through mutual respect and acceptance, coexistence is possible.” 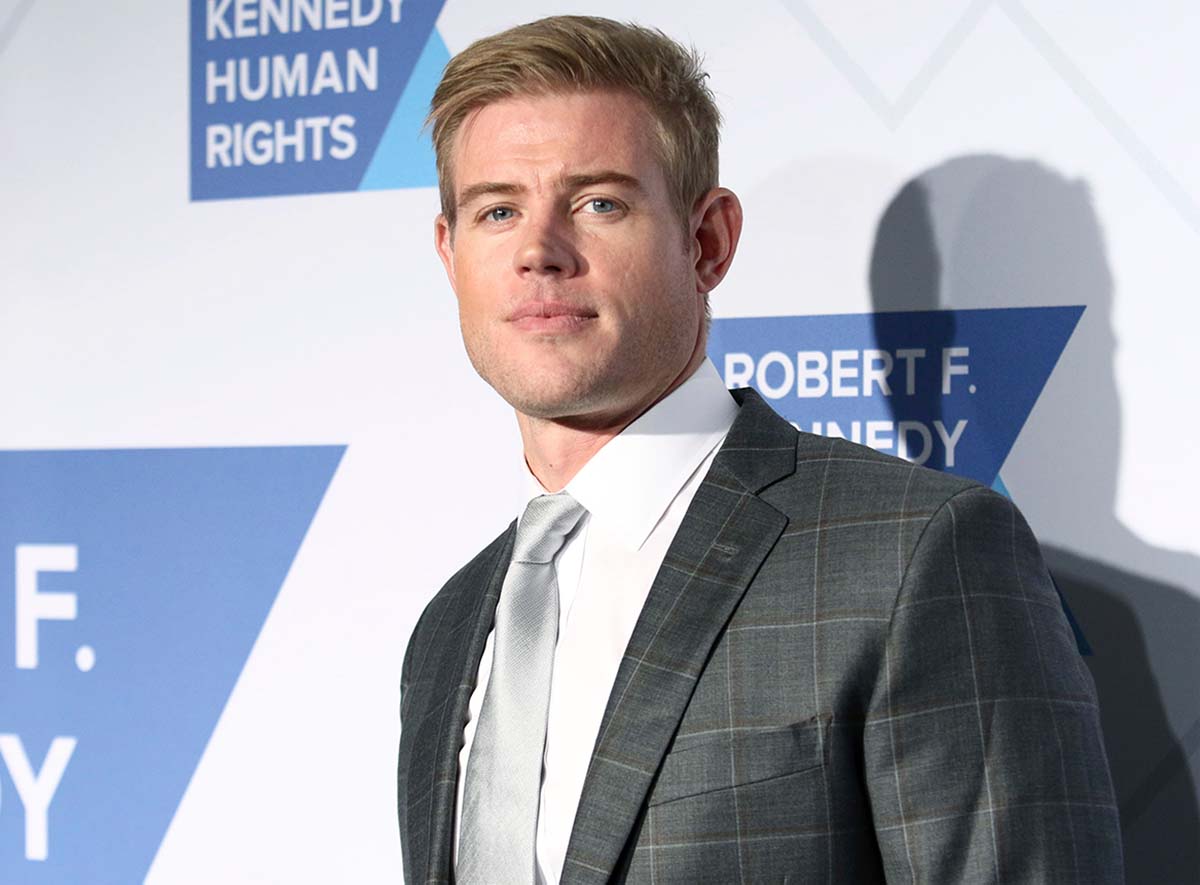 He went on to directly mention Bure, 46, saying: “Based on the few months I have known Candace, I have found her to be kind, and passionate about her faith.”

The Full House alum made headlines earlier this month after she spoke about her move from Hallmark to Great American Media along with exec Bill Abbott, who took over the network in 2021.

“My heart wants to tell stories that have more meaning and purpose and depth behind them,” Cameron Bure told WSJ. Magazine of her departure. “I knew that the people behind Great American Family were Christians that love the Lord and wanted to promote faith programming and good family entertainment.”

When asked whether Great American Media would consider featuring LGBTQ+ story lines, the actress noted: “I think that Great American Family will keep traditional marriage at the core.”

Abbott, who previously spent two decades working at Hallmark, also addressed plans for the programming on Great American Family and Great American Living. “It’s certainly the year 2022, so we’re aware of the trends,” he said. “There’s no whiteboard that says, ‘Yes, this’ or ‘No, we’ll never go here.’”

The comments were met with criticism from both fans and fellow celebs, including Hilarie Burton, who slammed Cameron Bure for her remarks in a strongly worded tweet. “Bigot. I don’t remember Jesus liking hypocrites like Candy,” the Virginia native, 40, wrote on November 15. “But sure. Make your money, honey. You ride that prejudice wave all the way to the bank.”

JoJo Siwa followed suit after previously feuding with the Fuller House alum earlier this year. “Honestly, I can’t believe after everything that went down just a few months ago, that she would not only create a movie with [the] intention of excluding LGBTQIA+, but then also talk about it in the press,” the Dance Moms alum, 19, wrote via Instagram. “This is rude and hurtful to a whole community of people.”

Amid the backlash, Cameron Bure issued a lengthy statement attempting to clarify her point of view. “All of you who know me, know beyond question that I have great love and affection for all people. It absolutely breaks my heart that anyone would ever think I intentionally would want to offend and hurt anyone,” she wrote via Instagram on November 16, arguing, “We need Christmas more than ever.”

The Dancing Through Life author called out “those who hate what I value and who are attacking me online” and “those who have tried to assassinate my character” but didn’t reference Burton by name. “If you know me, you know that I am a person who loves fiercely and indiscriminately,” she continued. “My heart yearns to build bridges and bring people one step closer to God, to love others well, and to simply be a reflection of God’s huge love for all of us.”

She concluded: “To everyone reading this, of any race, creed, sexuality, or political party, including those who have tried to bully me with name-calling, I love you. … And in the sole motivation of pure love, I hope you’ll join me in sharing God’s hope for all the world this Christmas season. Call that my Christmas wish.”

'The Bachelor': Peter Weber Openly Admits He Is 'Crushing on' Kelley Flanagan on 'The Almost Famous' Podcast