By Nick McKenzie and Amelia Ballinger 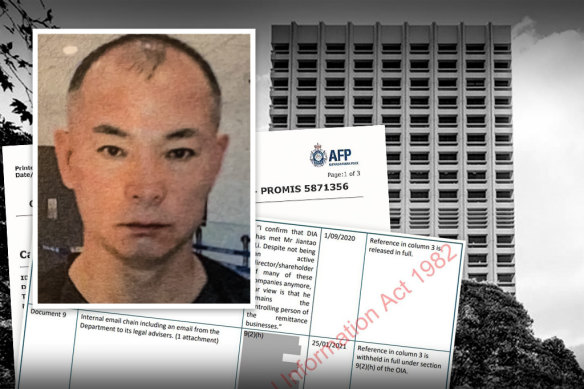 AUSTRAC registered the money-moving firm owned by Jintao “Jerry” Li despite red flags that his business empire had long been used by people laundering money.

Businesses founded by Li were implicated in a major money-laundering case in New Zealand in 2020. Authorities in Australia have also linked his local money-moving businesses to more than $1.4 billion in fund transfers over eight years, many of which appear suspect or to have links to Chinese organised crime and underground Asian sex rings. 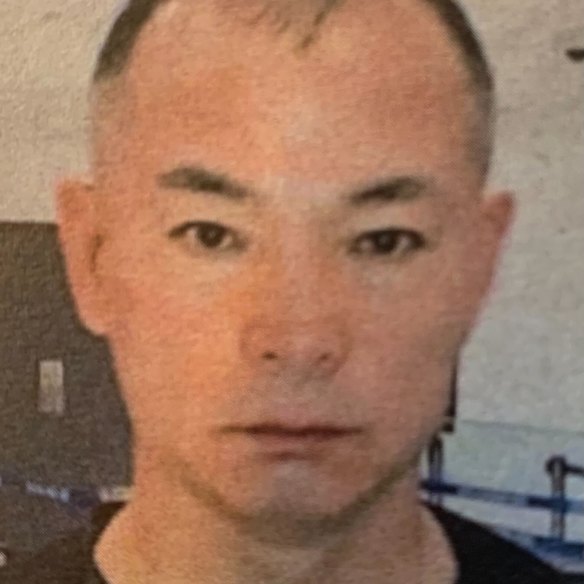 This is AUSTRAC’s key role, but after it passes its intelligence about suspect money movers to other agencies, it mostly relies on them to take operational action.

There are limited circumstances under which AUSTRAC can deny a licence to a financial services firm, and this combined with the failure of law enforcement agencies to act, led to ACSF securing its required registration, the sources said.

It is unlawful to operate a money-moving business in Australia without an AUSTRAC registration. But while businesses must meet a fit and proper test to obtain such a licence, AUSTRAC cannot strip a licence based only on intelligence suggesting a business is being used for organised crime. 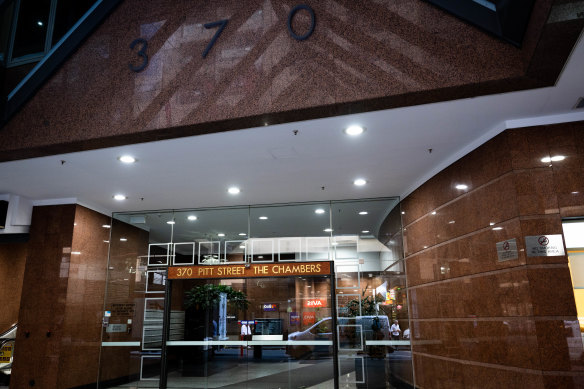 The registered address for Li’s business in Sydney.Credit:Janie Barrett

AUSTRAC declined to comment but stressed it had “provided extensive intelligence to support law enforcement investigations in these matters”.

The Age and The Sydney Morning Herald were unable to contact Li.

The failure to prevent a decade of suspected money laundering throws light on the serious problem facing Australian authorities and the Albanese government in containing a practice by which criminal enterprises move money around and make it look like legitimate income.

With limited resources, agencies such as the AFP must triage AUSTRAC intelligence and make hard decisions about which businesses to target. This leaves some firms free to continue operating despite obvious risks they may be moving dirty money.

On Monday, senior Queensland police organised crime fighter Brad Phelps warned that illegal sex traffickers involved in serious exploitation of vulnerable Asian women were earning hundreds of millions of dollars. This money was then circulated overseas before moving back into the Australian property market. He called for these money trails to be investigated.

Phelps was interviewed by Trafficked, a project led by The Age, The Sydney Morning Herald, 60 Minutes and Stan’s Revealed documentary. The investigation exposed exploitation of Australia’s border security and immigration system by criminal syndicates involved in human trafficking and other crimes.

In June, this masthead revealed how police were tracking another suspected Chinese money laundering syndicate headquartered in Victoria and NSW that moves hundreds of millions of dollars annually to China and elsewhere. The “Chen Organisation” counts as its customers a relative of Chinese President Xi Jinping, along with Asian triads and bikies, according to briefings from law enforcement officials.

In a thinly veiled reference to the Chinese government, Australian Federal Police Commissioner Reece Kershaw spoke out in June about governments “turning a blind eye to the proceeds of crime washing through their economies”.

Officials in the United States have directly called out Beijing’s failure to combat money laundering trails that flow through Western countries.

Australian authorities, including the AFP, the Australian Criminal Intelligence Commission, AUSTRAC and the ATO, have recently ramped up efforts to target money laundering, but more than half a dozen sources say they are being hampered by the sheer scale of the problem, inadequate resources and the failure of Beijing to act.

There have been some successes. A recent operation codenamed Sunnybank and led by the tax office targeted a money-moving business in Queensland (not Li’s) that sent tens of millions of dollars offshore for underground Asian sex rings. The principal is also involved in local Chinese Communist Party-linked organisations.

Attorney General Mark Dreyfus declined to comment on the Li case but said Australia had a “robust anti-money laundering and counter-terrorism financing regime”.

AUSTRAC registration of the Li-owned ACSF International Trading enables it to move funds overseas in return for a cut of every dollar shifted.

Li was a director at a money transfer business identified by the Australian Federal Police in 2016 as moving funds for a drug network. It is not suggested Li was aware of the source of the funds.

Documents released by the AFP under freedom of information laws cast light on Li’s remittance business in Sydney being used to move drug funds.

The documents reveal “high-level members of a [Chinese] criminal syndicate” were “depositing large amounts of cash which were suspected to be the proceeds of crime”.

In February, AUSTRAC released a briefing paper urging financial institutions to beware of money movements that may be indicators of sex-trafficking activity.

In New Zealand, the Department of Internal Affairs prosecuted two companies founded by Li that breached anti-money laundering obligations between 2014 and 2019. The companies moved up to $400 million between New Zealand, Australia and China.

Li did not face any charges personally because there was insufficient evidence to show his involvement.

New Zealand judge Graham Lang fined the companies $7.5 million and said they engaged in repeated, prolonged and serious contraventions of the law.

A freedom of information search of the NZ Department of Internal Affairs revealed that in 2020, investigators believed that “despite not being an active director/shareholder of many of these companies” investigated for breaching money laundering laws, Li “remains the controlling person of the remittance businesses”.

France is accused of 'ceding territory to people smugglers'