Home » Lifestyle » Who shot Mercedes McQueen in Hollyoaks and is she dead?

MERCEDES McQueen has been left fighting for her life after being shot by one of her many enemies.

The Hollyoaks scarlet has more foes than friends but who would try and kill her? Here is round up of the suspects… 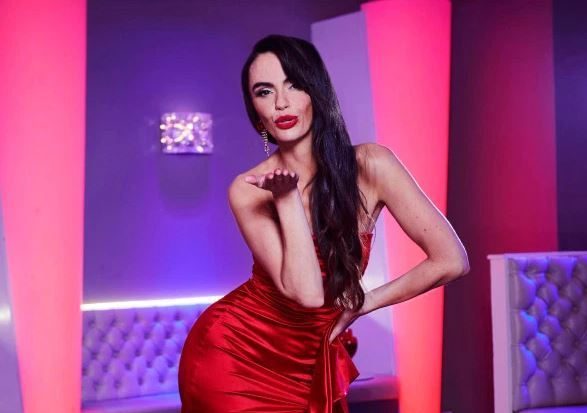 Hollyoaks is in the midst of a whodunit following the shooting of Mercedes McQueen in the middle of The Loft’s dance floor and fans have been left wondering who pulled the triggered.

Having antagonised most of the village, the feisty brunette has several potential attackers, including her own husband. 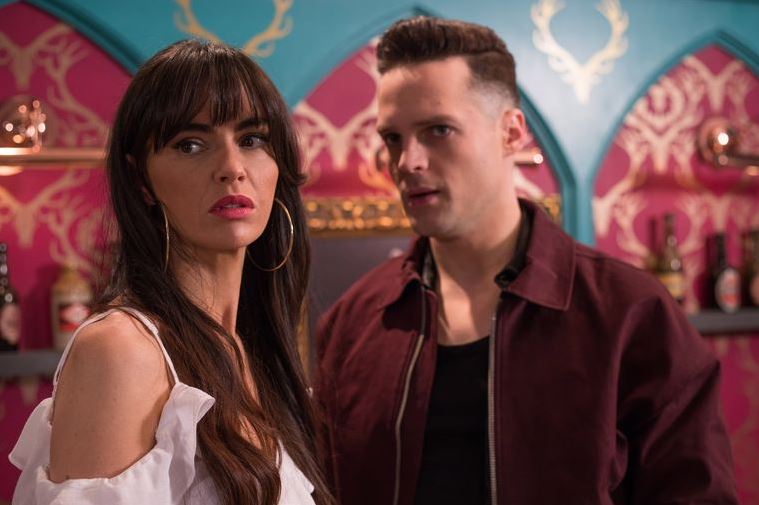 Who shot Mercedes McQueen in Hollyoaks?

Mercedes McQueen (played by Jennifer Metcalfe) has spent the best part of the year cheating on her husband Sylver McQueen with Liam Donovan.

Yet somehow she has managed to enrage her serial killer mother-in-law Breda McQueen, run over Grace Black and have a drug abuse problem.

She has also run into trouble with Joel Dexter after he discovered a recording of her admitting responsibility for Grace’s accident and threatening to kill Harry Thompson, whose corpse was unearthed earlier this year.

The scandalous recording makes Mercedes a prime suspect in Harry’s murder and, of course, his grieving lover James Nightingale and stepmum Diane Hutchinson will want revenge.

Then, there is her cousin Goldie McQueen, who found herself in the middle of Mercedes feud with Joel by association.

But which of them would actually try and kill the mother-of-three? 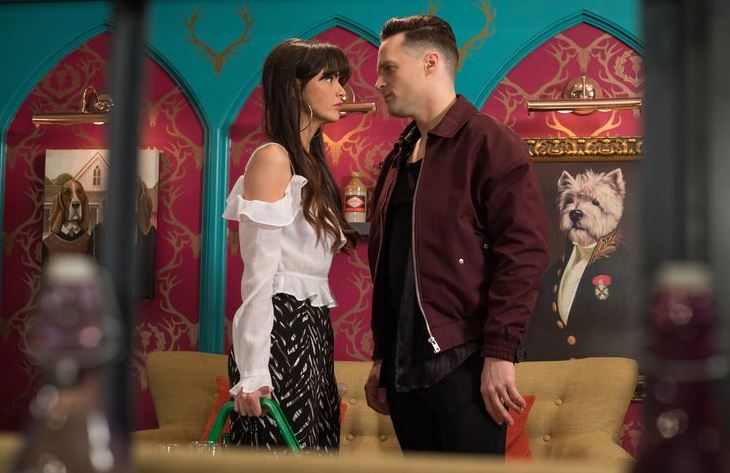 It remains to be seen who shot Mercedes, however, Jennifer has her thoughts on who might want her character dead.

“The reason why people might want Mercedes dead is because she’s done a lot of wrong things to a lot of people,” she began.

“For example: Grace – Mercedes did do the hit and run and Grace has just found out, so she is going to be after her, especially after putting her in a wheelchair; James – he’s after her because he actually thinks that she did kill Harry, so he’s on her case; Sylver – because she’s had an affair and kept the hit and run away from him.”

She added: “There’s loads of reasons why people want her shot and pretty much everyone’s got a good reason why they want to shoot her!”

Is Mercedes McQueen in Hollyoaks dead?

Jennifer has ruled out her character being killed off the Channel 4 soap and insisted “she can’t die”.

She said: “No! Mercedes is never going to die, she can’t die.

“I don’t think it’s possible, she’ll be the first person to live forever I think, I think she’s immortal, absolutely.”

Brazil says Russians should leave Venezuela if propping up Maduro