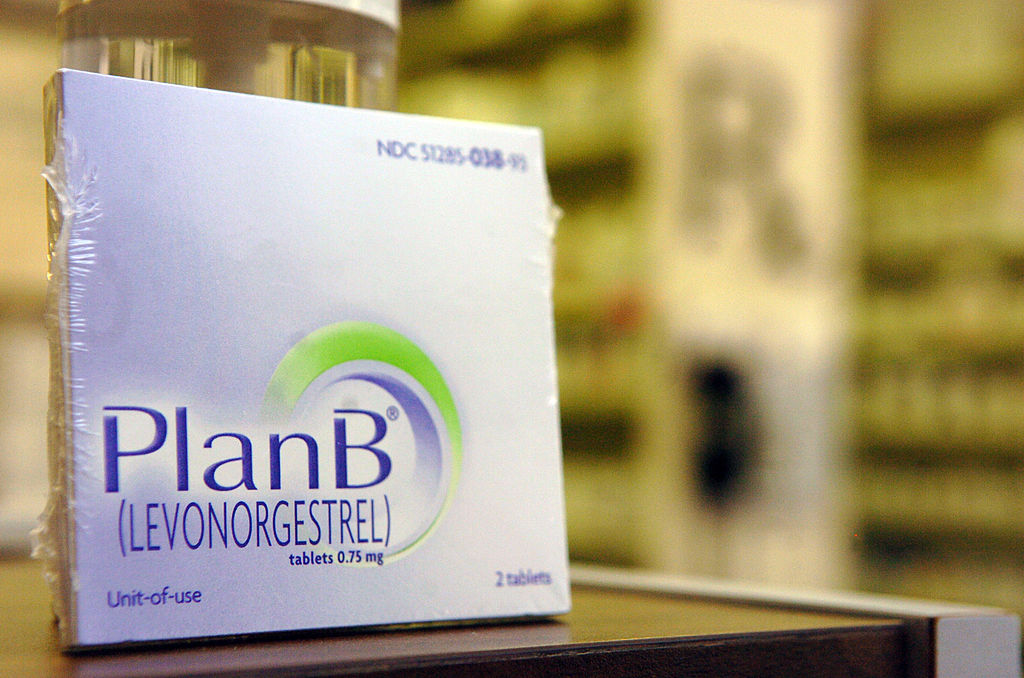 Amazon has placed a temporary purchase limit of three units per week on emergency contraceptive pills, the company said on Tuesday.

The move comes days after the US Supreme Court overturned the landmark 1973 Roe v. Wade ruling that guaranteed abortion rights.

The court’s ruling led to a temporary spike in demand for over-the counter emergency contraceptive pills, known as Plan B, which are taken within days of sexual intercourse.

A listing for Plan B, a popular brand of the drug Levonorgestrel, showed purchases were capped at three products per order. Meanwhile, another listing for a generic version of the drug, called My Choice, allowed users to purchase up to 30 units.

The pills are not a likely option for people looking for immediate emergency contraception as there is a significant delay in delivery times. The earliest delivery dates for a Plan B order still showed an over 10 day wait time, meaning it can only help if you’re stocking up.

Women seeking abortions in the US might now have to travel to other states where the procedure remains legal and available, buying abortion pills online, or having a potentially dangerous illegal abortion.

On Tuesday, American pharmacy chain CVS said it was in the process of removing the purchase limits over the next 24 hours, which it had implemented earlier following the reversal of Roe v. Wade.

The British-Swiss owned pharmacy Walgreens said it had no purchase limit in place for Plan B pills at this time.

Last week, half a century of guaranteed abortion rights in the US came to an end, as the Supreme Court overturned the landmark Roe v Wade decision.