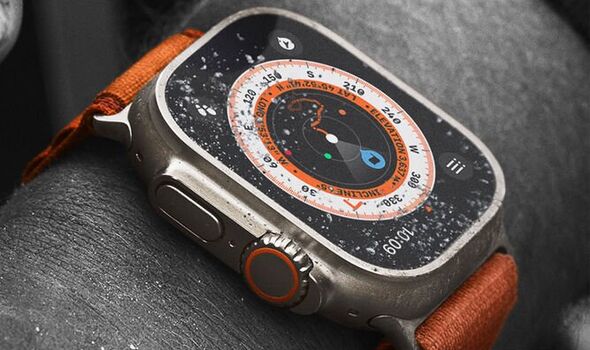 The Apple Watch Ultra was announced earlier this month with this super premium wearable offering a more rugged design, extra features such as dive tracking and longer 36-hour battery life. It arrives in stores tomorrow but owning one isn’t exactly cheap with Apple charging a hefty £849 for the privilege of popping one on your wrist.

That’s double the price of the £419 Series 8 and almost £600 more than the new Watch SE. Luckily, there is a way to make the Ultra a little more affordable with Apple offering an incentive to anyone who fancies buying one.

As long as you have a current Apple Watch on your wrist you can hand it over and get up to £180 off the price of the Ultra via Apple’s trade-in scheme. All you have to do to find out the value of your current Watch is head to Apple’s website and punch in the model number.

Along with reducing the price, you can also pay things back in monthly instalments which can help to spread the cost. Sadly, unlike the iPhone which is available with zero percent interest, the Apple Watch Ultra does include a 14 percent charge for the credit when buying from the Apple Store.

Currys also has the option to buy the device now and pay the balance in six months with customers not charged a penny extra for using this finance option. 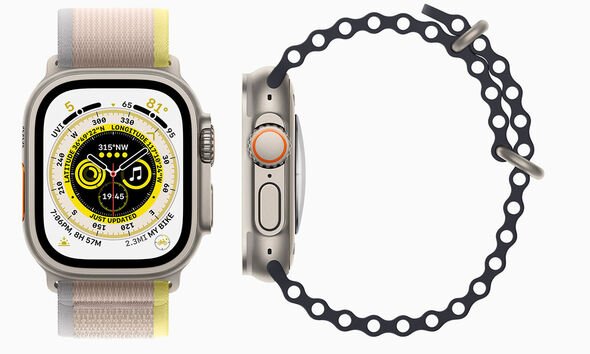 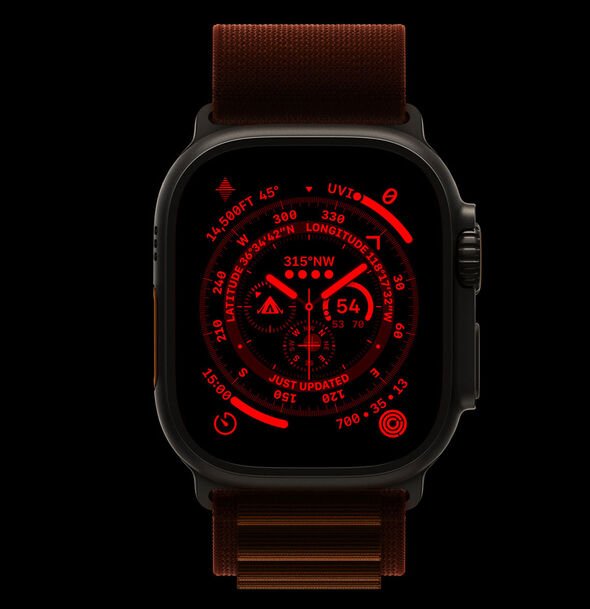 If that’s got you pondering a switch to the Ultra then there are plenty of features that could make it worth the upgrade.

This Ultra wearable gets a striking new aerospace-grade titanium design that’s built to survive extreme conditions and go deeper underwater. There’s also a bigger Digital Crown which makes it easier to grab when wearing gloves and owners will find a new “Action” button on the side of the watch which can be customised with one tap taking users to their favourite apps and services.

To make content easier to read, the Retina display is boosted by up to 2000 nits – that’s two times brighter than any Apple Watch display yet. And Apple has upgraded the battery life to offer over 35 hours on a single charge with a Low Power feature – launching later this year – pushing things to well over 50 hours before needing a refill.

Other features coming to the Apple Watch Ultra include louder speakers which can even belt out an SOS alarm should users need help and there’s a completely redesigned Compass app that surfaces more in-depth information including latitude, longitude, elevation, and incline, as well as an orienteering view showing Compass Waypoints and Backtrack. These upgrades will help anyone out on a hike find their way home.

“Inspired by explorers and athletes from around the world, we created an entirely new category of Apple Watch designed for new and extreme environments — it’s the most rugged and capable Apple Watch yet,” said Jeff Williams, Apple’s chief operating officer. “Apple Watch Ultra is a versatile tool that empowers users to push their boundaries with adventure, endurance, and exploration.”

Elephant's life is saved after it was speared in Kenya