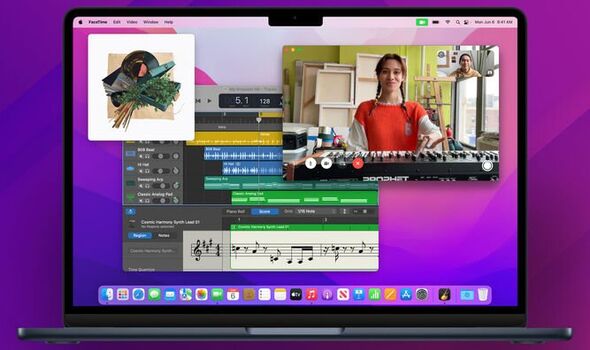 The iconic MacBook Air has just been given one of its biggest ever reboots with this best-selling laptop receiving a new design, more power and a much better 13.6-inch Retina display. Apple revealed this mega upgrade last month during its WWDC Developers Conference and it’s finally available to pre-order from this weekend. If you love the MacBook Air and are due an update here are the top five features coming to this all-new machine but why you’ll need very deep pockets to buy one.

Apple already impressed when it ditched Intel and launched its very own M1-powered laptops back in 2020. Now things are now being taken to a whole new level thanks to the latest M2 chip. This brain is even more powerful than its predecessor with tasks, such as video editing, performed around 40 percent faster than before.

The M2 can also be upgraded to feature a 10-core GPU which, thanks to a 35 percent boost, should make graphics appear silky smooth and stutter-free.

The Air also manages to offer all of this performance without needing a fan under its shell which makes sure it stays silent even when being pushed to the limit.

A final bonus of this processor is that it’s also much more efficient which means MacBook Air owners can expect some serious battery life gains. In fact, Apple is boasting that users should be able to use this laptop for around 18 hours without going near a plug. 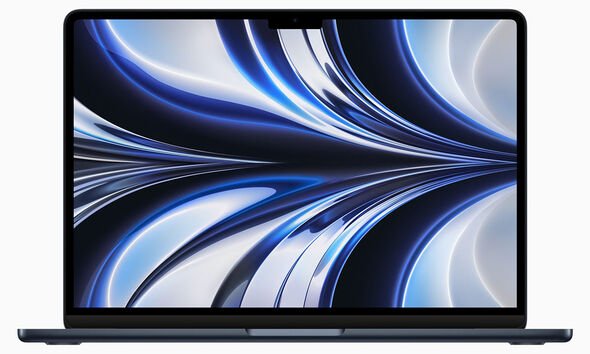 Just like the new 14 and 16-inch MacBook Pro laptops, the Air now features a screen that pushes closer to the edge of the aluminium case. That means Apple has managed to cram a slightly larger 13.6-inch Liquid Retina display into this laptop without the overall footprint increasing.

Along with being bigger, this screen is boosted thanks to 1 billion colours and 500 nits of brightness which means it offers a much-improved viewing experience.

MagSafe is back! Yes, the Air includes this iconic connector which snaps into place for an instant refill but also pops out if someone happens to trip on the power cable. Of course, just like all MagSafe Macs, the Air will also show when the laptop is charging and when it’s full via a colour-changing light on the connector.

The Air also comes with two other USC-B ports which are no longer needed for charging so there’s extra space for accessories and external devices. 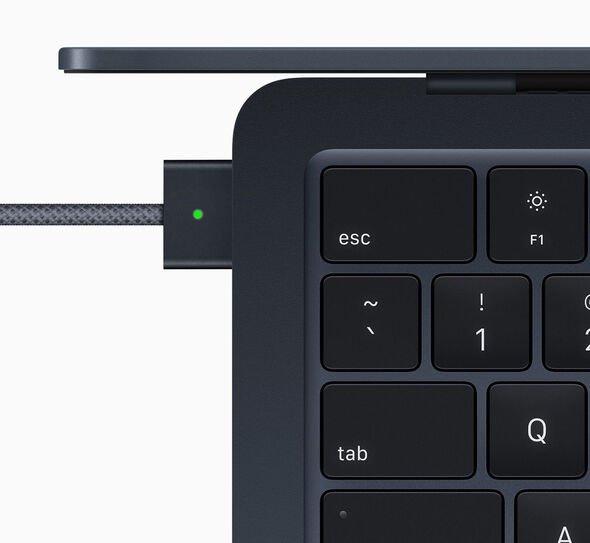 Apple has brought a better webcam to its new MacBook Air which should mean your next Zoom call doesn’t look like you’re sitting in a cave.

The updated 1080p FaceTime HD camera offers twice the resolution and low-light performance of the previous generation which is great news considering how much time we are all spending on video calls.

So you sound as good as you look there’s also a three-mic array that captures clean audio using advanced beamforming algorithms. Hopefully, that means you’ll be heard loud and clear without needing any extra accessories.

There are a number of different charging options when buying the MacBook Air with the entry-level model shipping with a standard 35W power adaptor.

Those buying the more expensive 10-core GPU version will get Apple’s new dual-port charger that can refill two devices, such as a laptop and tablet, at the same time.

If you want fast charging then the Air now supports this speedy technology which can boost the battery by 50 percent in just 30 minutes. It’s worth noting that those wanting this boost will need to head to the Apple Store and buy the 67W charger needs to be purchased separately – that will be £69, please!

SO WHAT ABOUT THE PRICE?

This might be the most advanced MacBook Air that Apple has ever made but it’s also the most expensive.

If you want the 10-core GPU version you’ll need £1,545 in your bank account although that won’t be enough if you start adding upgrades.

Begin boosting the storage and unified memory and you can end up with a bill of over £2,500, Ouch!