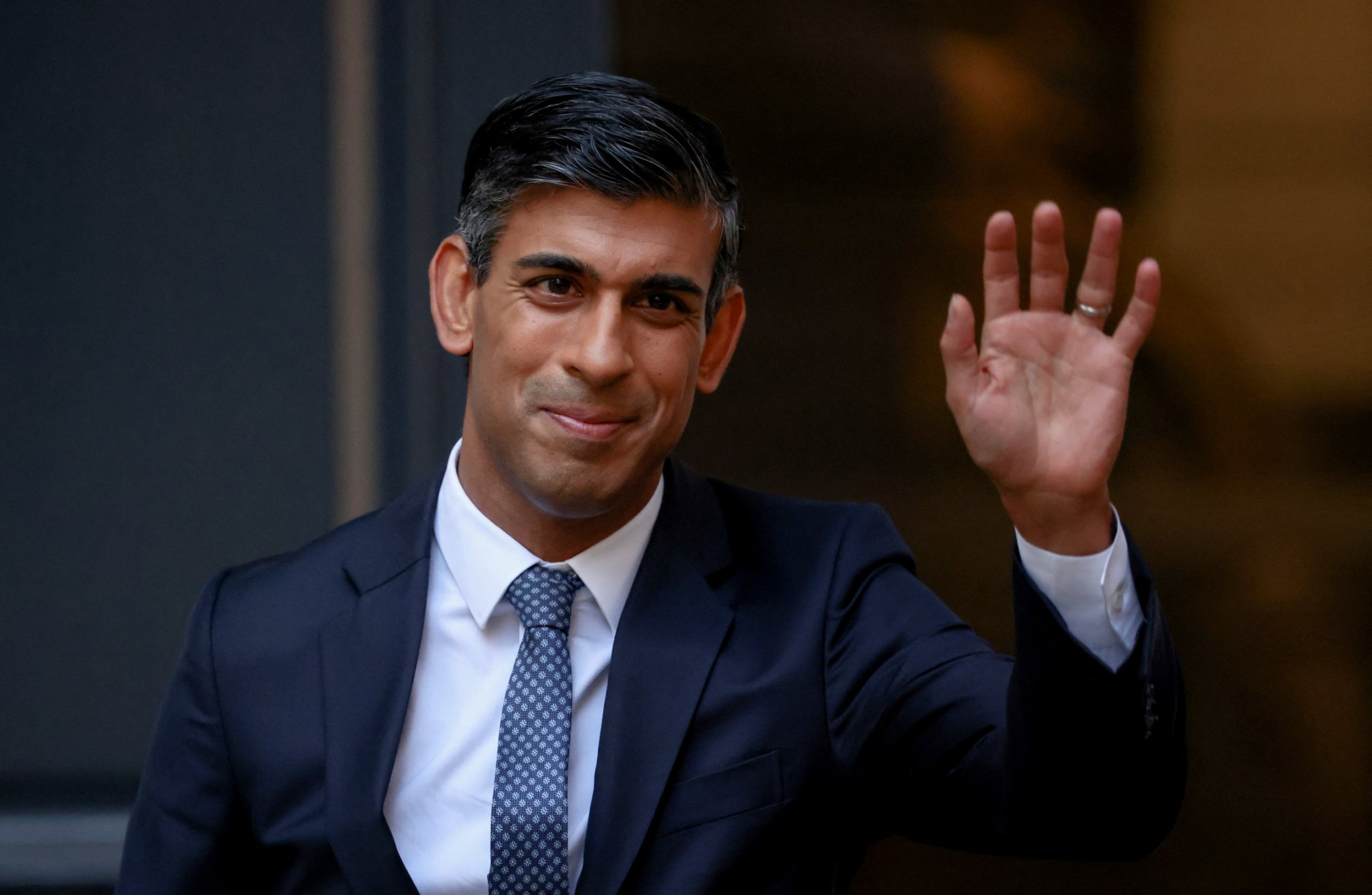 Rishi Sunak’s appointment as the UK’s new Prime Minister, has caused a buzz among crypto enthusiasts.

In the past, Sunak has gone on record to say that he wants Britain to be a ‘global hub’ for crypto.

During his term as the finance minister, Sunak even asked the Royal Mint to develop NFTs to represent the country’s ‘forward-looking approach’. However, no further details have been provided on the elusive project.

On Tuesday, British lawmakers voted to include crypto assets in the scope of regulated financial services in the country.

The bill being discussed was the Financial Services and Markets Bill ushered in by Sunak, which, if passed into law, could give local regulators broad power over the crypto industry.

Last year, the Bank of England and the Treasury announced they would work together to assess the benefits of a central bank digital currency (CBDC).

RISHI SUNAK works for central banks. Remember that next time he says something positive about crypto.

Ignore lying politicians and focus. #Bitcoin doesnât need any of these leaches.

The bank said the new currency, if it comes to pass, would be a new form of digital money for use by households and businesses and would exist alongside cash and bank deposits, rather than replacing them.

However, critics argue that they pose major privacy issues, given the trackable nature of crypto and digital currencies.

‘There has been a clear lack of regulatory clarity in the U.K. regarding digital assets, which has led many firms to seek licenses elsewhere, including crypto market maker B2C2, Blockchain.com and wallet firm Wirex,’ said Marcus Sotiriou, analyst at GlobalBlock.

‘Rishi Sunak could help to provide more clarity for crypto regulation in the U.K if he follows through with his aims from earlier this year,’ said Sotiriou.

Chancellor @RishiSunak has asked @RoyalMintUK to create an NFT to be issued by the summer.

This decision shows the the forward-looking approach we are determined to take towards cryptoassets in the UK. pic.twitter.com/cd0tiailBK

Even if Sunak is a ‘crypto bro’, his immediate concern will likely be how best to close a £40 billion hole in the country’s finances over making drastic decisions about crypto.

Factbox: Latest on the spread of coronavirus around the world

Should you ever fake an orgasm? Sexpert reveals pretending can help you have a REAL one

'The View': Meghan McCain Regrets This 1 Thing She Said on the Show