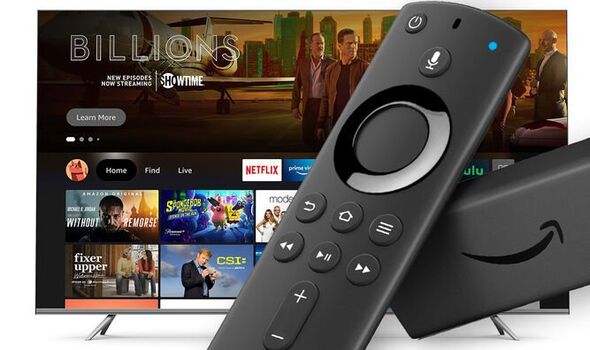 You can now plug a Fire TV Stick into the back of your television at a much cheaper price thanks to a swathe of new offers from Amazon. The online retailer has announced a fresh batch of deals which include £20 off the Fire TV Stick 4K and £10 off the entry-level Fire TV Stick.  There is even a deal on the Max version of this device which includes faster Wi-Fi speeds, an improved processor and the option to watch content in stunning 4K HDR quality.

Amazon has iterated on the Fire TV Stick 4K with a speedier processor under the bonnet and support for superfast Wi-Fi 6. There’s also Alexa-powered voice search capabilities as well as universal volume and power controls on the remote control, which make jumping into your favourite boxset from Prime Video, Netflix, Disney+, Apple TV+, BBC iPlayer even easier!

These are some of the lowest prices for anyone who fancies a new streaming device and things might get even better next month with Amazon also revealing that it is launching its second Prime Day event of the year with big saving across all of its own-brand products going live for 48 hours from October 11. Fire TV Sticks are almost certain to get another price drop next month and things could get even cheaper than the current sale event.

HERE ARE ALL THE BEST FIRE TV DEALS

Fire TV Stick 4K • NOW £29.99 – SAVE £20
The Fire TV Stick 4K does exactly what it says on the tin with this device able to stream content in glorious 4K quality. That means users will be treated to a pin-sharp image when watching the latest blockbusters or bingeing on box sets. Like all the other Fire TV Sticks, there’s also an Alexa voice remote and one-touch access to premium content.
SEE THE DEAL HERE

Fire TV Stick 4K Max • NOW £34.99 – SAVE £15
If you want the best of the best then the Fire TV Stick Max should be top of your wishlist. This device is not only Ultra HD compatible but is also faster and more reliable thanks to an improved processor and Wi-Fi 6 technology.
SEE THE DEAL HERE 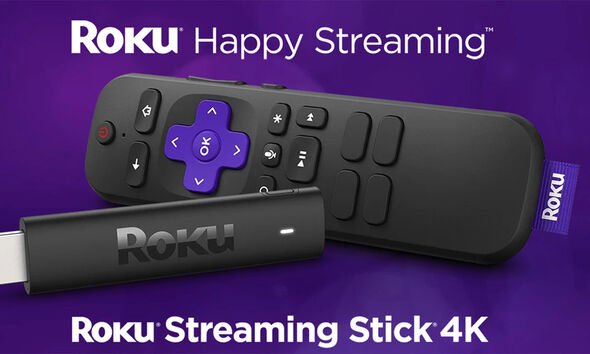 That’s clearly great news for those who love the Fire TV Stick range but there’s also a big bonus for anyone who prefers a Roku device plugged into their TV.

The streaming firm has just announced a new deal that’s offering all of its users the chance to get three months of Apple TV+ for free.

This online platform, which usually costs £4.99 per month, features exclusive movies and boxsets such as the award-winning Ted Lasso, Severance and CODA.

To get this deal, customers simply need to sign up from their device with Roku then applying the three-month discount.

It’s worth noting that as soon as the free offer ends, users will then be charged £4.99 until they cancel.

All of the content available on Apple TV+ is fully free of adverts and can be viewed on multiple devices including iPhones, iPads and gaming consoles such as the PS5 and Xbox Series X.

Along with offering free access to Apple TV+, Roku also has some discounts on its devices including the Roku Express 4K which is now £34.99 or there’s the Roku Streaming Stick 4K for £39.99 – saving £10.

First PANDA crossing was unveiled in London 60 years ago today