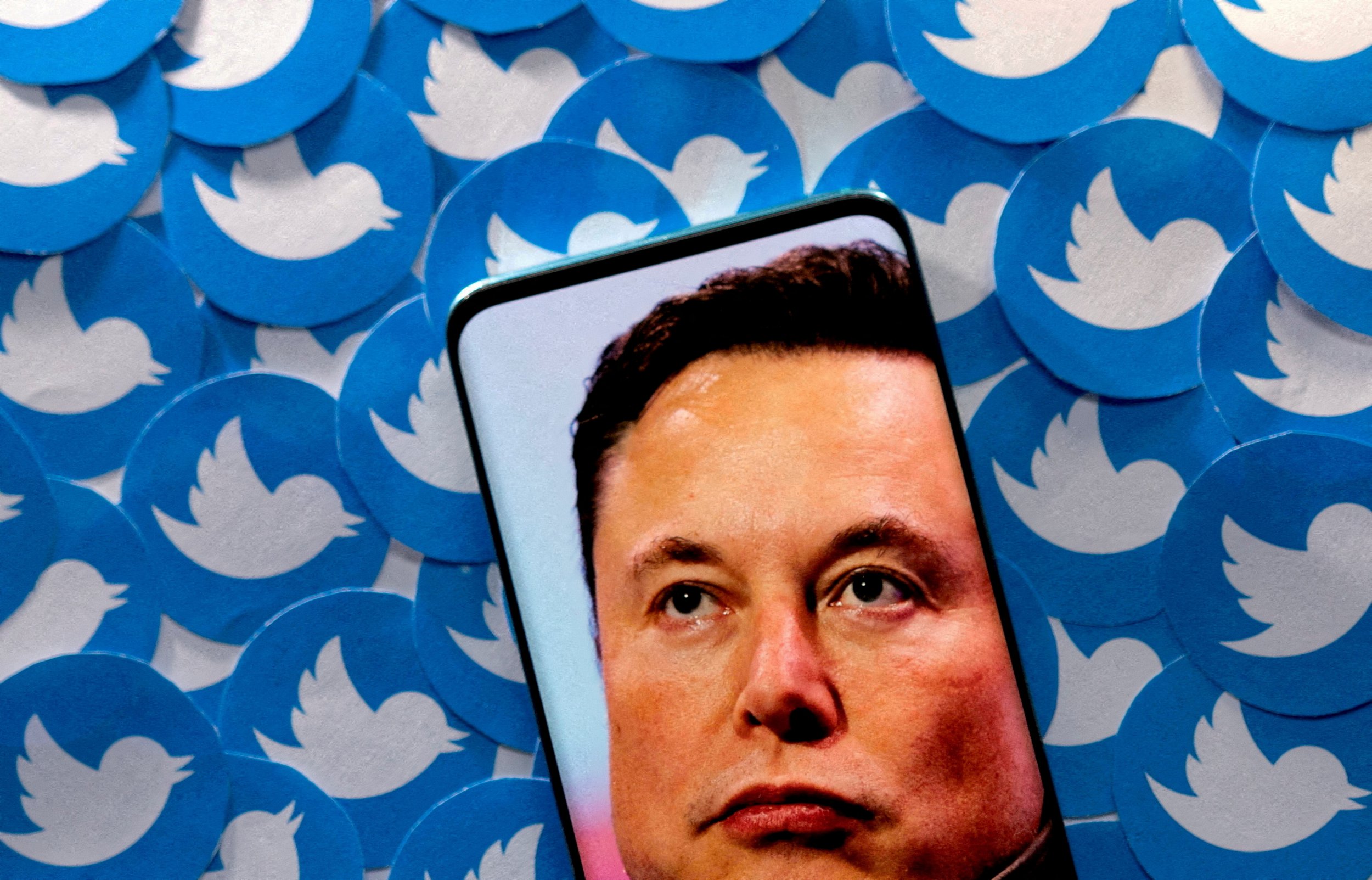 This week will add a new chapter to the Twitter-Musk saga as the billionaire is set to be questioned under oath.

Twitter’s lawyers are expected to interview Elon Musk about his abrupt decision in July to ditch his $44 billion deal to buy the social media company.

Testifying in past legal battles, the world’s richest person has called opposing attorneys ‘reprehensible’, questioned their happiness and accused them of ‘extortion’.

He asked one attorney if he was working on a contingency because the lawyer’s client was allegedly behind on child support payments.

‘So probably you’re on a contingency or you’re taking that kid’s money. Which is it?’ Musk asked a lawyer for a whistleblower in a case against Tesla, according to a transcript of the 2020 deposition.

The high-stakes Twitter interview is closed to the public. A court filing last week said the Musk deposition was scheduled to begin on Monday and run into Wednesday, if needed. However, it does not look like the deposition has happened yet.

Musk is known to be a difficult witness and this time should not be any different.

In a 2019 deposition in litigation over Tesla’s takeover of solar-panel maker SolarCity, Musk refused five times to answer one of the initial questions because of the way it was worded, the transcript shows.

Twitter’s attorneys previously said that Musk’s focus on spam as a way to end his agreement to buy the company was ‘legally irrelevant’ because Twitter always said its spam counts were only estimates, not binding representations.

The two sides have sued each other and are heading to a five-day trial on October 17.

While Musk wants out of the deal, Twitter is hoping that the court will order him to buy the company for the agreed $54.20 per share.

Dozens of depositions are scheduled in the case, including of Twitter CEO Parag Agrawal, as each side questions witnesses and gathers evidence to make its case.