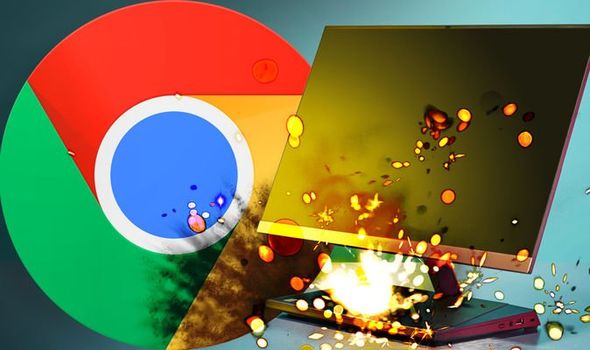 Google is taking new steps to help protect its users against dodgy downloads. Its hugely-popular Chrome web browser, which accounts for more than 69 percent of all desktop internet browser traffic worldwide, will block users from downloads that it deems to be “insecure” from June.

These are pretty drastic measures, but should help protect Chrome users from insecure executable files, like .exe and .apk installers. These can be tampered with and used to deploy malware and other viruses on users computers behind their back.

HTTPS, which stands for Hypertext Transfer Protocol Secure, stops unauthorised people from tapping into your computer and stealing valuable information via the webpage. These webpages are usually denoted with a padlock in the address bar in most modern internet browsers. But while a webpage can be using the HTTPS standard, elements on the same page could still be insecure – like the images, which can be hosted on other domains, and any downloads.

These sites are referred to as “mixed content downloads” and are being targeted by Google with its next Chrome update.

Thankfully for legitimate web developers, these changes won’t be made overnight. Chrome will be staggering the forthcoming changes, which should be fully implemented for Chrome users across the globe by June 2020. To begin, Google will warn users about files being downloaded using HTTP – rather than HTTPS – before actually blocking the downloads entirely.

Starting with Chrome 82 in April 2020, Chrome will caution users about insecure connections when trying to download executable files like .exe and .apk installers – as these will be used to install new apps or updates on the operating system and could do the most damage if compromised.

After that, it will start to warn and block different categories of downloads until a blanket-ban on all downloads using this older, insecure method is in place by Chrome version 86 in October 2020. Meanwhile, Android and iOS will have a month’s delay as those platforms already have some safeguards for insecure downloads in place.

Google has only just launched version 80 of its immensely successful Chrome browser, which brings a swathe of different features.

The latest web browser update includes automatic blocks for some of the most resource-intensive advertisements, which should hopefully speed-up your browsing as you zip around the web. Those running older machines should also notice the performance boost afforded by the update too.

‘Finish the job’: Renewed push to add verses to the national anthem