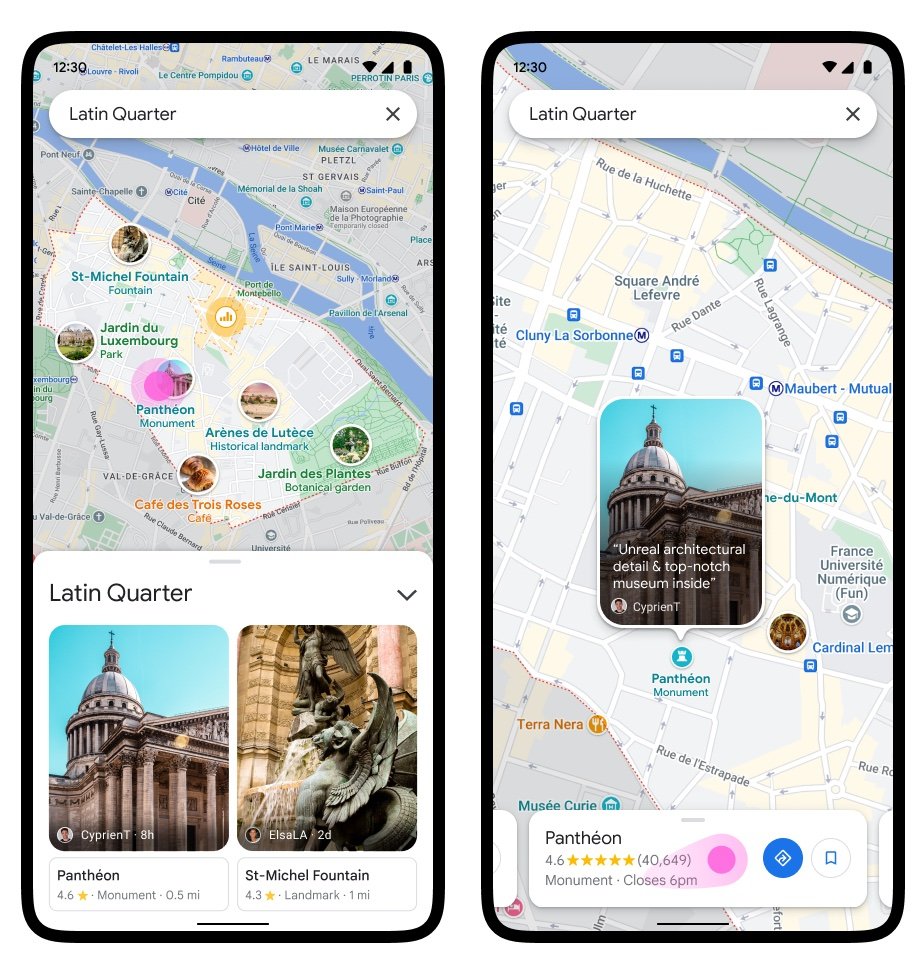 Google Maps has become an indispensible tool for finding your way around (or to) certain places.

But now it’s going even further.

In a range of updates announced by the tech giant, the online mapping tool will soon be able to give users a ‘vibe check’ on neighbourhoods.

What this means isn’t yet clear, but it seems like it’ll be a condensed, holistic view of an area drawn from the wealth of information Google Maps already collects about each place.

‘Say you’re on a trip to Paris — you can quickly know if a neighborhood is artsy or has an exciting food scene so you can make an informed decision on how to spend your time,’ explained Chris Phillips, a VP and General Manager at Google Maps, in a blog post.

Once it rolls out to the app, users can ‘vibe check’ by selecting neighbourhoods and getting an idea of why people love – or hate – that particular area.

Google hasn’t given the specifics on what kinds of things will be taken into account to produce the vibe check. Here’s the rather vague description of the process:

‘To determine the vibe of a neighborhood, we combine AI with local knowledge from Google Maps users who add more than 20 million contributions to the map each day — including reviews, photos and videos.‘

The tech giant says it will begin rolling this feature out in the coming months and it will be available on both the iOS and Android version of Google Maps.

There are three other key updates coming to Google Maps that the company has announced.

Firstly, the company will be adding 250 photorealistic aerial views of global landmarks to the immersive view on Google Maps. Next, Google Maps’ Live View is getting a search feature to make it easier to find things like coffee shops or ATMs.

Lastly, the company says it’s opening up its eco-routing technology to third-party developers.

That will mean other apps will be able to ‘enable eco-friendly routing in their apps and measure fuel consumption and savings for a single trip, multiple trips, or even across their entire fleet to improve performance.’

3 Myers-Briggs Personality Types Who Reread Their Ex’s Texts, Because #Nostalgia