HONG KONG (Reuters) – Huawei Technologies unveiled on Wednesday a new database management system, in a bid to expand its enterprise business and challenge Western rivals such as Oracle Corp in China, amid growing scrutiny over its main telecom business. 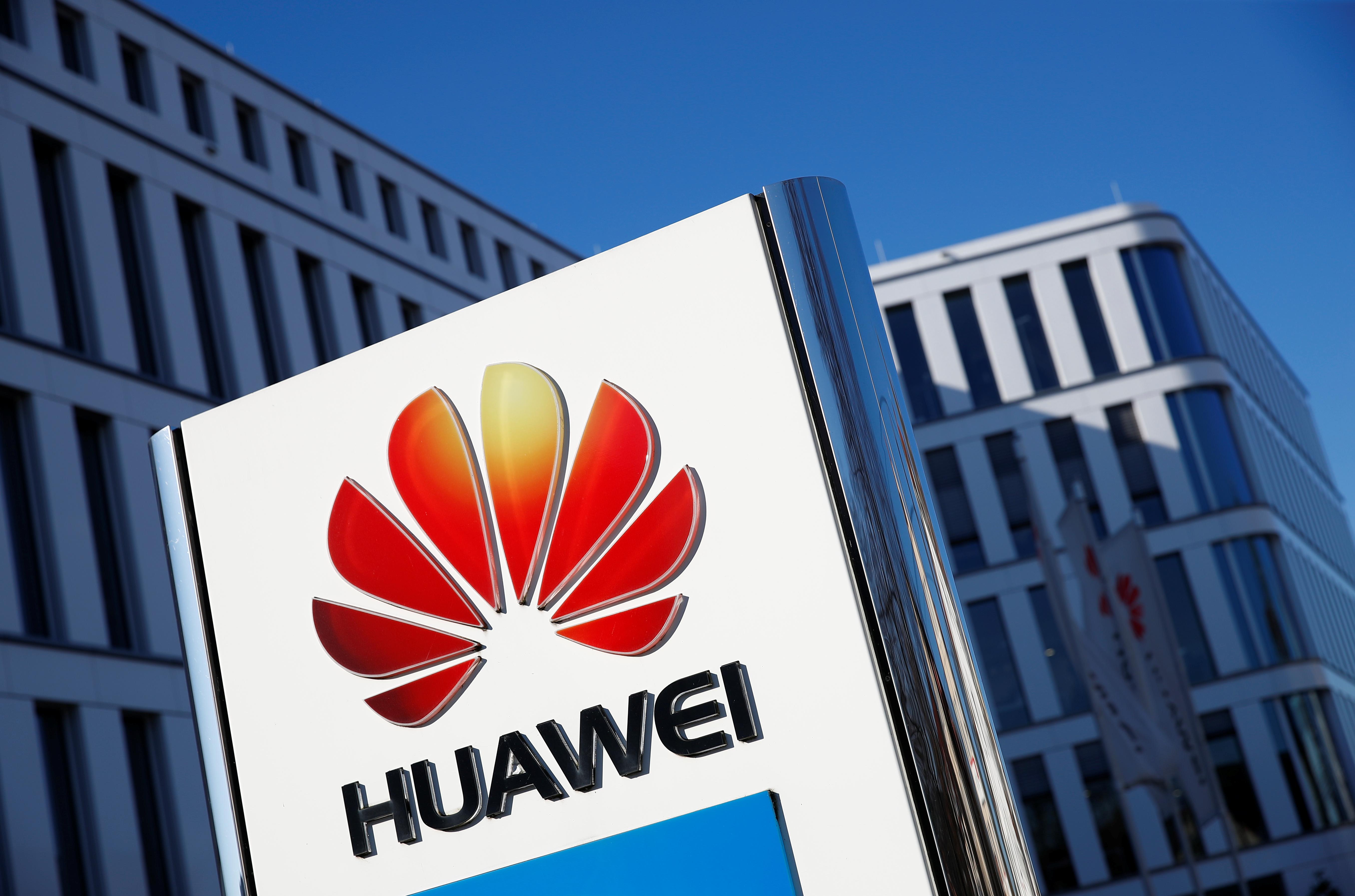 Huawei said in a statement its new database management software, called GaussDB, is backed by artificial intelligence and works locally as well as on clouds.

Huawei is trying to grow its nascent enterprise service business, a segment accounting for around 10 percent of its revenue, while its smartphone business continues to grow its share in a shrinking global market.

Industry consultancy IDC said in a report this month that China’s cloud system and management software market is expected to grow to $650 million in 2023 from $105 million in 2018 driven by growing demand for cloud service. Huawei is the largest player with one fifth of the market, closely followed by U.S. firm VMware.

IDC analyst Thomas Zhou said, “Traditionally, the database market in China is dominated by relationship database, and that market is dominated by foreign players such as Oracle, IBM and Microsoft.

“But this is changing in recent years because of the rapid growth of public cloud services, with many enterprises migrating to the cloud, they also turn to cloud-based databases.”

Alibaba Group is the largest cloud service provider in China with nearly 43 percent of the market, followed by Tencent Cloud, according to IDC.

“Huawei is unlikely to challenge Oracle’s dominant position in traditional, structured database. But that is a stagnant market. The fastest-growing market is in big data platforms,” Zhou said.

U.S. software giant Oracle earlier this month axed more than 900 jobs in China – 60 per cent of its workforce there – as part of a company-wide restructuring, media outlets, including the Financial Times, reported.

In response to a request by Reuters for comment, Oracle said by email: “As our cloud business grows, we will continually balance our resources and restructure our development group to help ensure we deliver the best cloud services to our customers in China.”

Save $100 on a Roomba Robot Vacuum Today on Amazon

Two CBB housemates up for eviction after explosive killer nominations