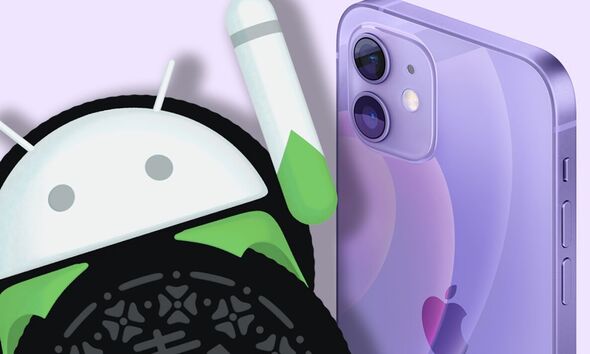 Anyone hoping to sell their current smartphone and trade up for something new this year might be in for a shock. An in-depth new report from US firm SellCell has revealed the worst devices for depreciation and Android is, once again, falling way behind when compared to the iPhone. In fact, all of the top 10 phones that have lost the least amount of value since launch come from Apple with all dropping by less than 40 percent.

Get the iPhone 14 half price

Three Mobile is offering the new iPhone 14 for half the usual price. The deal includes unlimited data, calls and texts with the cost reduced by 50% for the first six months of the deal.

That’s compared to many Android devices which are now worth up to 80 percent less than when they were initially released.

Apple’s devices have a long tradition of holding their value better than their rivals but this latest report reveals the true scale of the gap between iPhone and Android.

According to SellCell, out of all the devices launched in the past three years the iPhone 14, iPhone 13 and iPhone 12 ranges have all come out on top when it comes to current trade-in values.

For example, despite being 18 months old, the iPhone 13 Pro Max has lost just 39 percent of its value and the iPhone 12, which launched back in 2020, has lost 57 percent.

That’s compared to devices such as the Galaxy S20, which also launched in 2020, that’s lost a whopping 85 percent of its original value.

WANT TO MORE ABOUT THE LATEST PHONES?

The best-performing Android device is last year’s Galaxy S22 Ultra which has bucked the trend by losing 58.2 percent of its value, that’s still much higher than the iPhone but way better than any of its other Android cousins.

Speaking about the latest stats, Sell Cell said: “Smartphone and tech depreciation is an unpredictable game. A new phone or device may release and suddenly it is worth next to nothing, despite pre-release hype. Likewise, a smartphone or tech device might release fairly quietly, yet it may hold its value for several months.

“iPhone undeniably holds its value better than any other handset. For smartphones launched in the past three years, the iPhone 14 Pro Max 128GB loses only 26.9% of its MSRP since launch in September 2022, and the iPhone 13 Pro Max 128 GB relinquishing only 39.9% of its value between January-December ’21.”

'Refugees are welcome': Activists to rally at Canada-US border