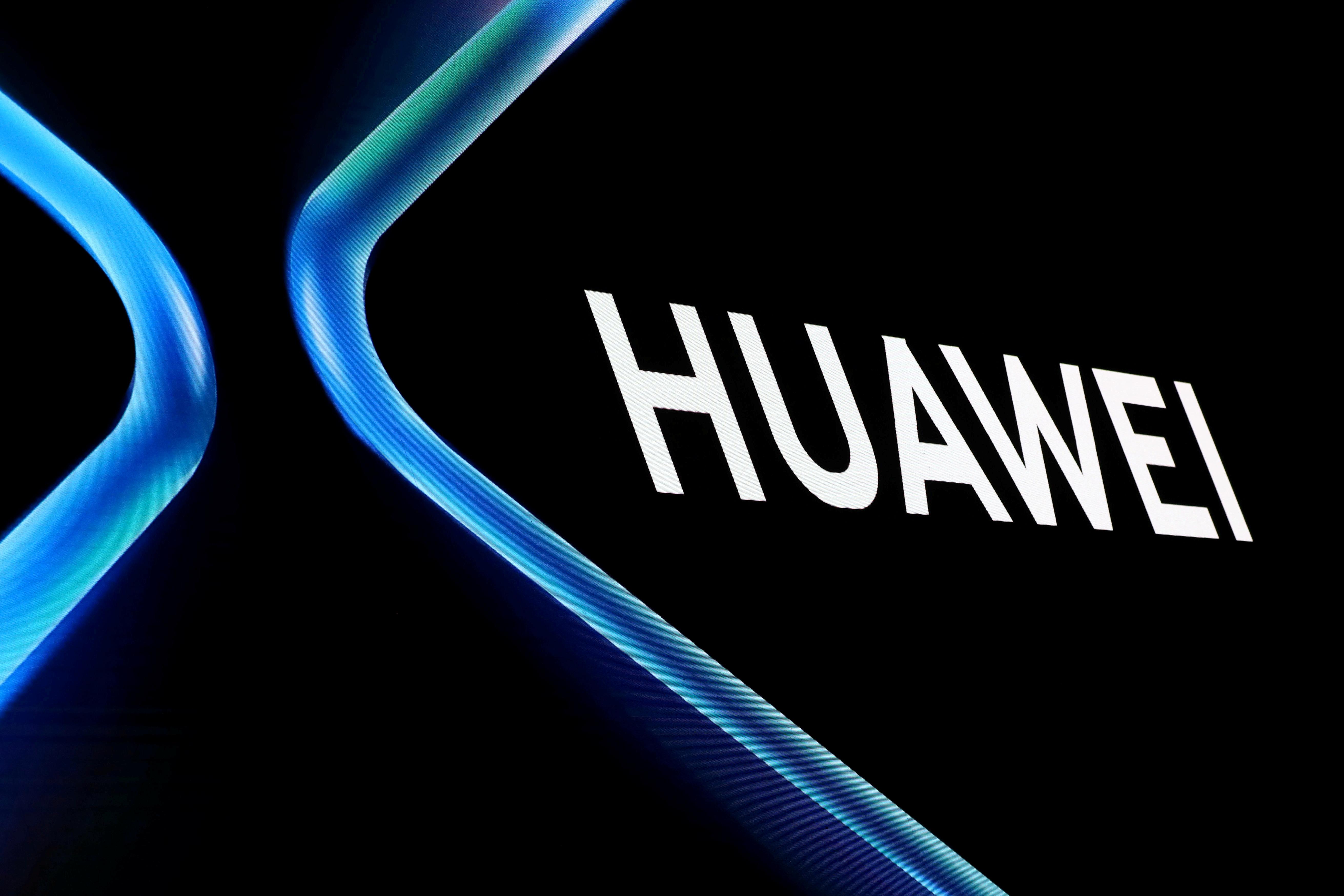 BERLIN (Reuters) – Chancellor Angela Merkel wants to agree a deal with China not to spy on each other so that Germany does not have to exclude Huawei on principle from building a 5G network in Germany, a magazine on Tuesday cited security sources as saying.

“Merkel’s economic advisor Lars-Hendrik Roller was recently in China to negotiate about the agreement,” WirtschaftsWoche cited security sources as saying.

Huawei is facing intense scrutiny in the West over its relationship with the Chinese government and allegations of enabling state espionage, which it denies. The United States has called for its allies not to use Huawei technology.

A German government spokesman said: “Germany and China are, at various levels, engaged in a continual exchange on numerous bilateral and international issues. I cannot report anything about talks on a no-spy deal.”

4 Mantras For Relationship Rough Patches That Can Lift Your Spirits

Kendall Jenner Goes All Out for Halloween Party in Vegas!

Holly Willoughby 'returns to This Morning' to interview best pal Nicole Appleton about their wild nights out, kids and fame