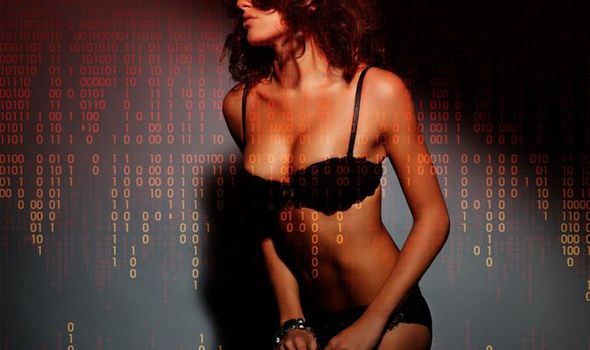 It’s claimed buyers would be able to get at least $10,000 per batch in return.

This is by using the stolen credentials to add MyFreeCams Tokens to Premium accounts, and then selling these on the black market.

After being notified of the data breach by CyberNews MyFreeCams said they have notified affected users and reset their passwords.

Even so, it’s unclear how many accounts this bad actor does have in their possession.

To be on the safe side if you have a MyFreeCams account it’s best to change your password to a secure, new login which hasn’t been used on any other website as soon as possible.

According to a sample of the database which was taken, details such as usernames, e-mail address, MyFreeCams Token balances as well as passwords in plain text were stolen by the threat actor.

And the stolen user details could end up being used for a wide range of scams from nefarious parties.

User data could also be used to carry out phishing attacks or spamming victims‘ e-mail addresses. 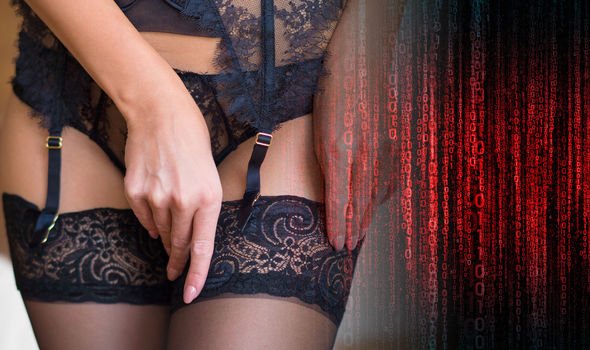 Luckily, the data breach does has not led to any highly sensitive information such as credit card details being exposed.

All three of these websites regularly get over three billion visits each month.

Travis Barker Really Fought To Date Kourtney Kardashian & He's Obsessed With How The Relationship Is Going!