Home » Technology » OnePlus Nord price revealed: here’s how to be one of the first to buy one TODAY 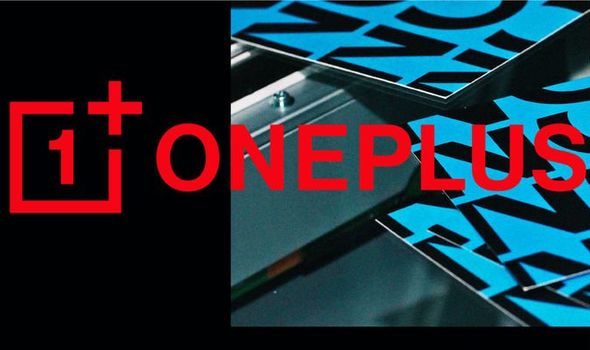 OnePlus has started to reveal information about its next smartphone, known as the OnePlus Nord, which will see the Shenzhen-based company return to its roots. OnePlus made its name with a series of smartphones that combined aggressively affordable price tags with features usually only found on flagship devices costing two or three times as much.

OnePlus Nord will cost “below $500,” according to the company. That equates to some £400 in the current (admittedly, volatile) exchange rate. That’s a little pricier than some of OnePlus’ previous efforts. However, the company doesn’t look set to scrimp on any features.

Rumours suggest the more affordable OnePlus Nord will keep a number of the top-tier features found on pricier OnePlus 7 and OnePlus 8 series, including the high refresh-rate display, embedded fingerprint scanner under the screen and a large fast-charging battery. Not only that, but a triple-camera on the back of the OnePlus Nord and dual front-facing cameras for improved video calls and photography tricks are purportedly in the works for the smartphone too. 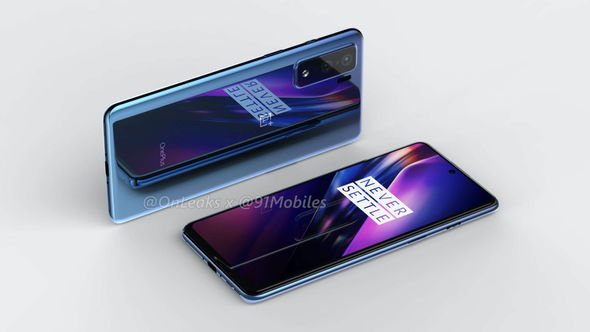 OnePlus is gradually teasing more information about the handset on its Instagram page with the release of episodes of a new docu-series called New Beginnings, which offers a behind-the-scenes look at the development of the OnePlus Nord. In the first episode, launched on July 30, OnePlus confirmed the name and the “below $500” price tag.

Fingers crossed for some details about the camera, 5G support and high refresh-rate display in episode two, eh?

OnePlus also shared the news that a flash presale for the OnePlus Nord will begin today – with just 100 units up for grabs. If you’re interested, make sure you have $500 or so in your current account and keep an eye on the @oneplus_.nord Instagram account, where the Chinese firm is posting the episodes of the New Beginnings show and where news of the presale was first confirmed.

Oh. And good luck. If the queues around the block that usually appear outside OnePlus’ pop-up stores across the globe are anything to go by, there could be some serious competition to be among the first 100 people to buy the OnePlus Nord.

4 men pleaded guilty to smuggling turtles between the U.S. and China

Gina Rodriguez Is Ending Her 33rd Year the Same Way It Started — in a Sexy, Strappy Bikini