Home » Technology » When is the iPhone 14 coming out? Latest release date leaks and rumours 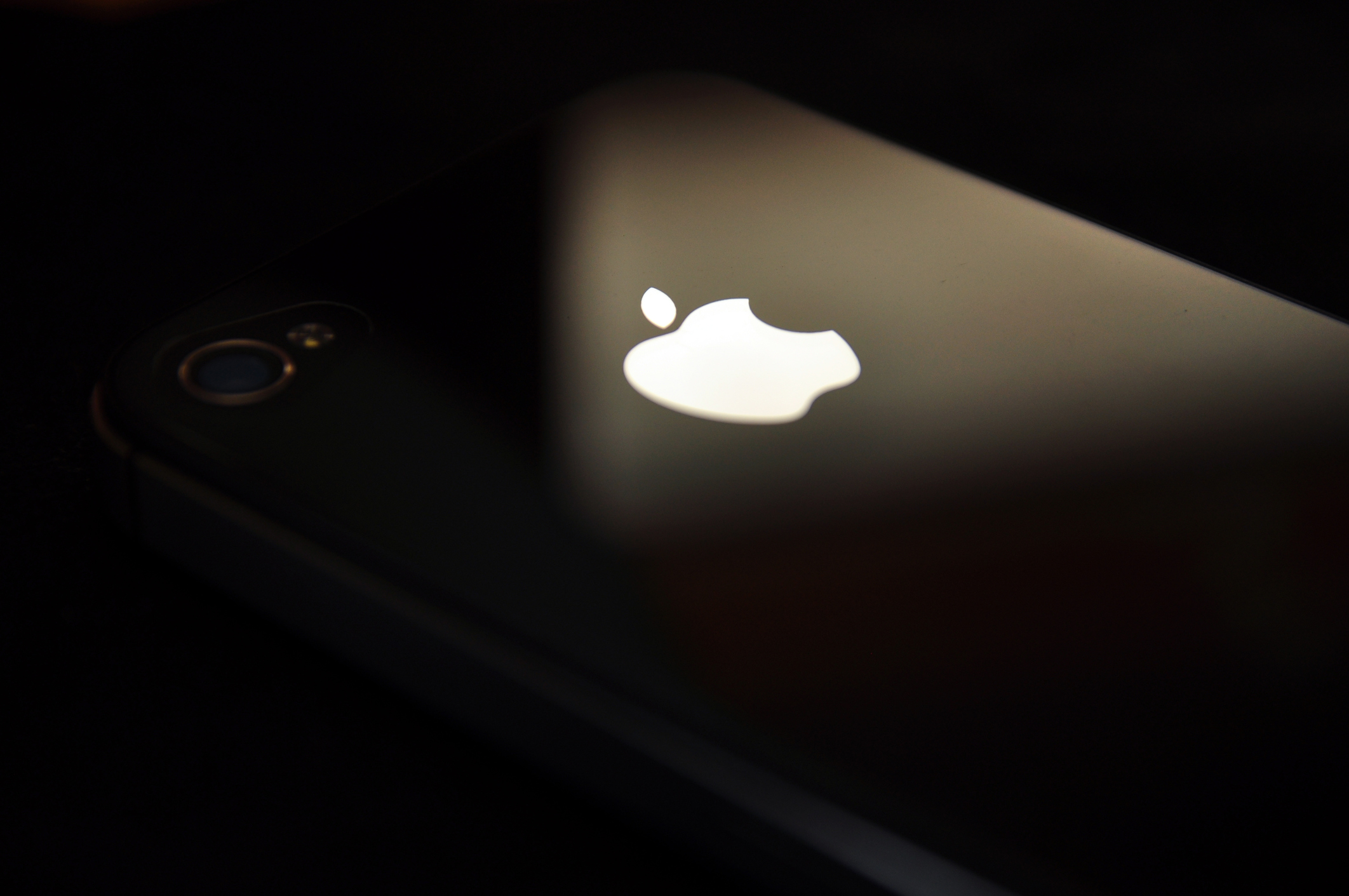 The next generation of the iPhone is on its way – with fans around the world counting down until Apple’s ‘Far Out’ event today (September 7).

According to information obtained by Apple-focused website iDropNews, the forthcoming iPhone 14 was set to be unveiled on September 13 – but more information on this will be made clearer after today’s event.

Reports from Asia Nikkei.com suggest this date could be pushed back, having suggested that development in at least one of this year’s planned phones has fallen behind schedule on account of Covid related delays in China.

Apple is planning an iPhone extravaganza this year, returning to a live, in-person launch event for the first time since the pandemic as it prepares to reveal its latest smartphone.

For fans not in California, Apple will stream its launch event on Apple.com and on YouTube.

What will Apple reveal at the iPhone 14 launch?

Apple is expected to launch four new iPhone models at the event. These will include the iPhone 14 and iPhone 14 Pro, as well as two Max or plus-size versions of each device.

Apple could also reveal upgrades to its other products such as a ‘Pro’ version of the Apple Watch.

For the last couple of years, Apple has produced four distinct models of iPhone: the standard version, a smaller ‘mini’ version, a more expensive ‘pro’ version and a larger, premium ‘pro max’ version.

In 2022, rumours suggest the smallest member of the family will be dropped in favour of a larger version of the standard iPhone.

The idea has been reinforced by a leaked image circulating on Chinese social media site Weibo showing physical moulds of the upcoming gadgets.

Made from aluminium, the moulds are likely to have been created to give third-party case manufacturers accurate dimensions to work from. It means they can have their iPhone 14 cases good to go from the second the new gadget is released.

And while they don’t look all that dissimilar from current iPhone models, there will be small changes to things like the camera bump on the back or the general thickness of the phone’s chassis to account for differences in battery size.

When will I be able to buy an iPhone 14?

Even if the iPhone 14 and all other variations are announced today, it wouldn’t mean you’d immediately be able to get one.

There is usually a ten-day to two-week window after the announcement before the phones go on sale.

Moreover, the supply chain issues in China may well see it pushed back if Apple isn’t available to get shipments through.

How much will the iPhone 14 cost?

Chances are that the iPhone 14 will come in somewhere around £800 with the more advanced iPhone 14 Pro closer to £1,000.

The larger-sized devices will likely be even costlier, coming it at closer to £1,100.

And those are likely to be the entry-level prices with the minimum amount of device storage.

Which networks will offer the iPhone 14?

The iPhone is the most recognisable smartphone on the market and, as a result, you can be sure it’ll be supported by every major network.

All the UK’s major networks, including EE, Three, Vodafone and O2, will be offering the next iPhone to customers looking to upgrade.

How to watch the Apple event

Taking place at 10am in California (Pacific Time), fans can stream live on YouTube from 6pm UK time.

It will also be streamed on Apple.com.

Kendall Jenner's Recent Outfits Have Been So Sexy, They Might Give You Heart Palpitations