The cobbles killer – who is played by actor Connor McIntyre in the ITV soap – has massacred his way through Weatherfield but he's not done yet. 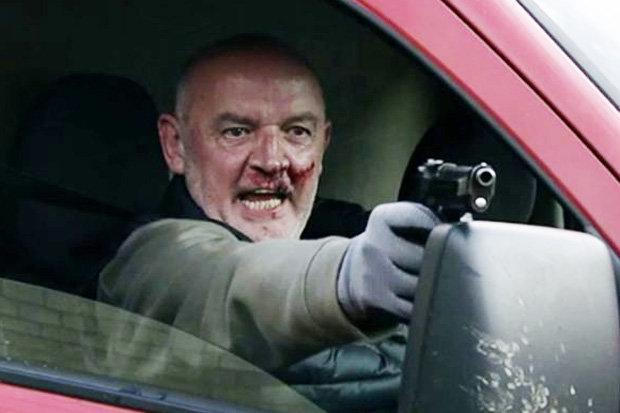 And now as The Sun revealed today, he's soon to return with a bloodbath requiring post watershed episodes that will see Michelle Connor shot.

But who else is in the firing line of the killer builder? 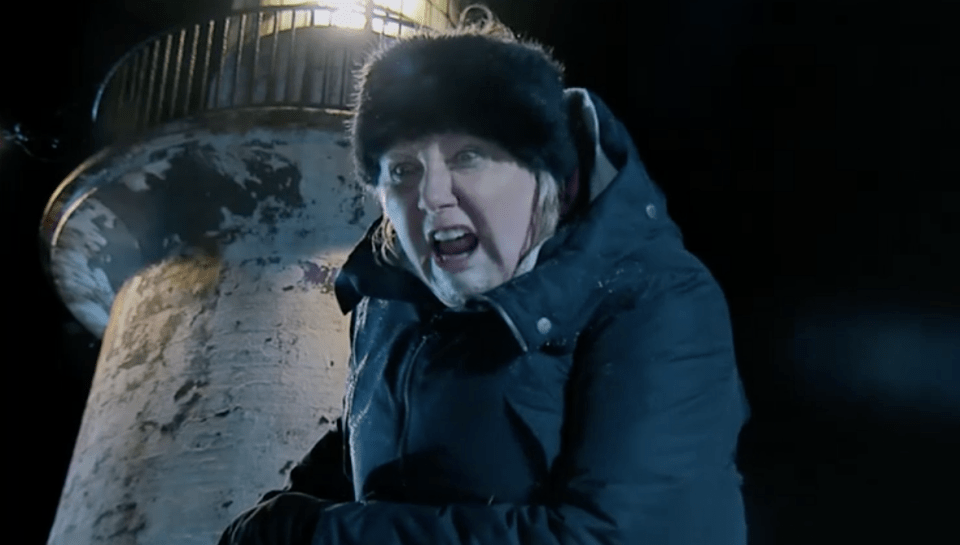 Who else would be a target for Phelan than the wife who betrayed him?

Eileen Grimshaw survived the madman's terrifying attack when she finally learned the monstrous truth about him and fought back.

She kicked him into the sea when he claimed to hold her son Todd's life in the balance, which will give him enough of a twisted reason to hate her.

But when he spotted her on TV trying to free Anna Windass from prison and saying how evil he is, she will have surely have jumped to the top of his list.

She's survived him once, and nearly killed him – she can do it again. Take your best shot Phelan, Eileen's tougher than you. 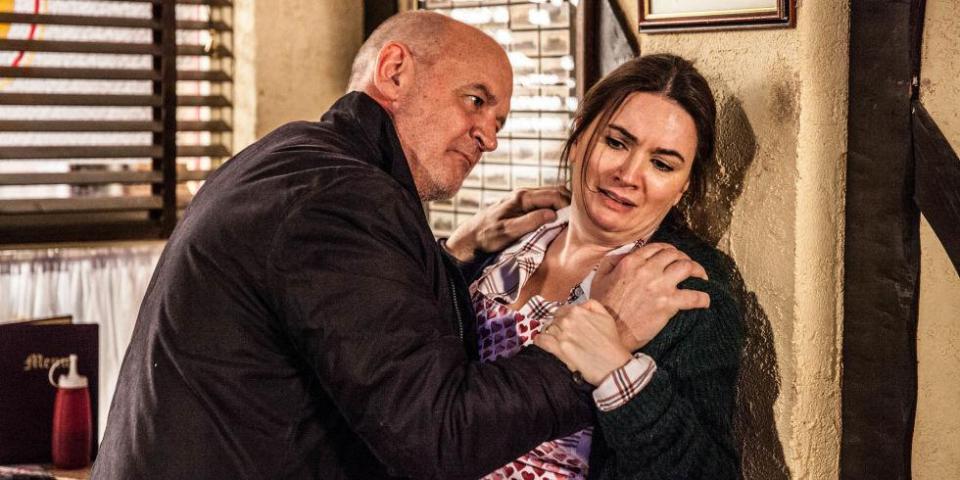 She might be languishing in prison after being set up by Phelan, but she knew how evil he was long before anyone else on the cobbles.

He raped her and spent years tormenting her over it before she snapped and decided to fight back.

Unfortunately her fighting back landed Eileen in hospital and Anna locked up, but now the truth is out about Phelan, it can surely only be a matter of time before she's released.

But even if she isn't, killer Phelan will find a way to get rid of her once and for all.

If he can get at Anna then she's going to face the fight of her life, so let's hope that Free the Weatherfield One campaign doesn't work. 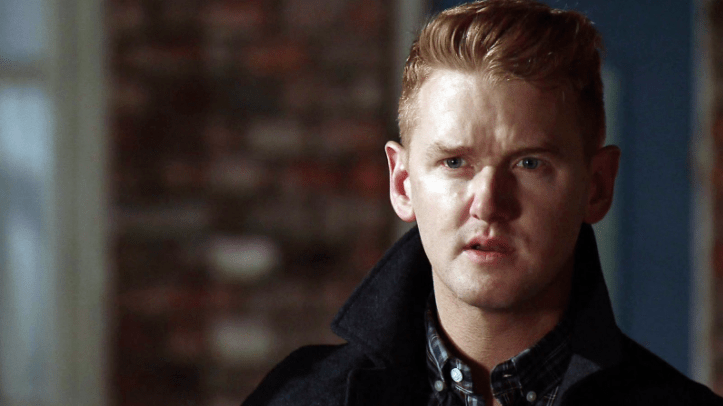 Anna's son has been Phelan's enemy since the beginning when his attack on him sparked the bitter rivalry between the killer builder and his family.

But now he's the father of his grandson, and nothing has changed. Phelan still wants him dead.

Gary exposed Phelan's murderous crimes, admittedly unwittingly, and caused his entire house of cards to collapse underneath him.

Gary's so close to getting his happy ever after with Sarah Platt, so clearly Phelan's going to mess that up. At least everyone's got their outfit sorted from his last planned funeral. 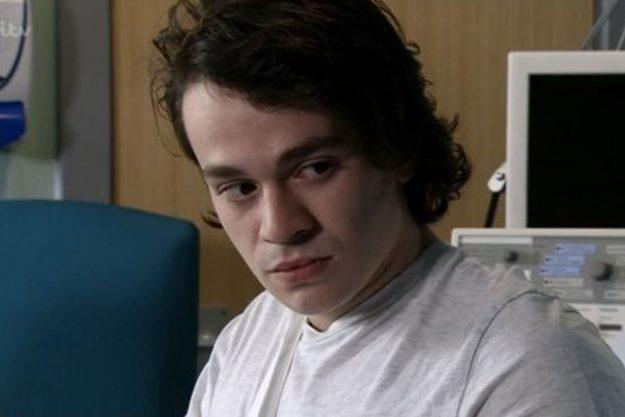 The little apprentice who would found himself at the very centre of Pat Phelan's world when he saw a way to get back at Anna Windass.

The boyfriend of Anna's daughter Faye, Seb originally believed Phelan's lies and helped him convince Faye that her mother was lying.

But a brief experience with an unhinged Phelan and a gun put paid to that, and he turned on him in spectacular fashion at Anna Windass' trial.

Sorry Seb, Phelan's got a bee in his bonnet and a bullet with your name on it. 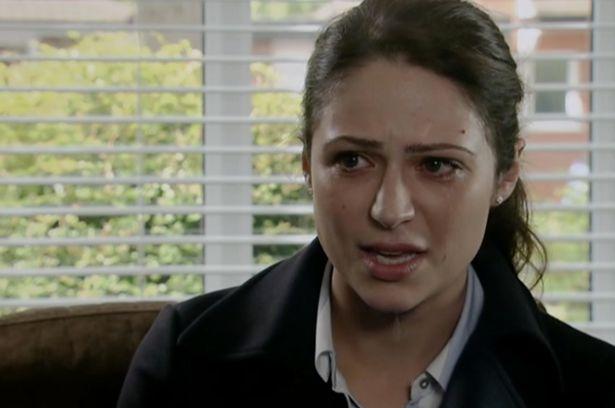 She might be Phelan's biological daughter, but that won't keep her safe.

Nicola worked tirelessly to prove what a monster her father is after discovering how he had raped her mother.

Teaming up with Seb and Gary, Nicola decided she was the only one safe enough to confront him because he surely wouldn't kill his daughter or his unborn grandchild.

Even Phelan's not that evil to kill his unborn grandchild, though his daughter won't be safe after she's given birth.

'Bachelor in Paradise': What Caelynn Miller-Keyes and Dean Unglert Like Most About Each Other