From Comedy Central’s Roast Battle (which, coincidentally, has just been renewed for a second series) to the more traditional celebrity roasts, we’re not ashamed to admit that we love to watch comedians wielding hilarious putdowns like slingshots full of poo. Poo that’s on fire.

By their very nature, the words are often brutal. So if you’re easily offended, you should probably look away now…

Rewind back to slightly simpler times (oh, 2011), and Trump’s first attempt at running for President seemed like one big roast in itself. We all thought it would never happen and yet, seven years on, here we are…

The star of The Apprentice USA put himself in the Comedy Central hot seat, and the internet has been dining out on it ever since.

With Snoop Dogg and Larry King amongst those doing the honours, topics ranged from Trump’s “helmet” hair to his, er, love of his daughter. But perhaps the biggest burn came courtesy of Seth MacFarlane, who delivered this gem:

“This guy has an ego. When Trump bangs a supermodel, he closes his eyes and imagines he’s jerking off.” 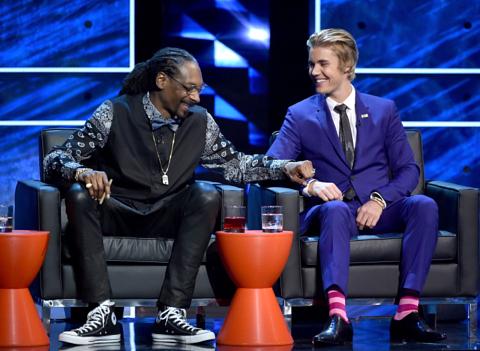 Arguably one of the most hotly anticipated celeb roastings EVER. You were either a die-hard Belieber wanting to catch another glimpse of that angel face or you were, well, not. The latter just wanted to see him get knocked down a peg or two. We know which camp we fell into, and we’ll leave you to make your minds up.

The whole thing has been widely rated as one of the worst (but best) to have been aired, but there was one line that really stood out: the moment Jeff Ross branded him the “King Joffrey of pop.”

(If you’re not a Game of Thrones fan, come back to that one after bingeing season one.)

Well, now you mention it… 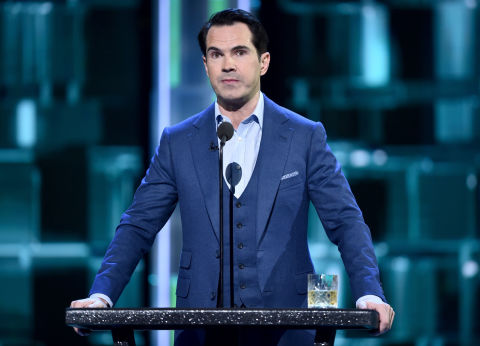 With Jimmy Carr holding the mic, this one was always going to be on the vicious side; he’s become known across the globe for his deadpan style and no-holds-barred attitude.

“She found out her father is hung like a horse,” he said of the US comic.

“And we found out Nikki inherited her face from her dad’s d**k.” 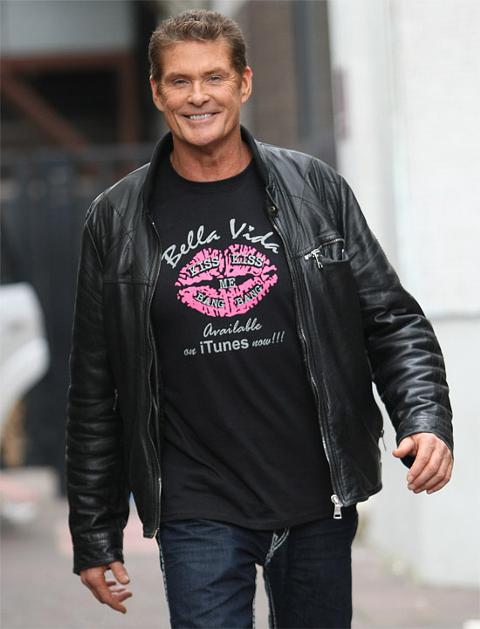 Filmed in 2010, this household name was being talked about for all the wrong reasons. You might remember (or have, in fact, chosen to forget) that viral clip of him virtually paralytic and scoffing burgers into his mouth.

Hulk Hogan, weirdly, was amongst those on the roasting panel this time around. But the most savage and, these days, problematic line came from Whitney Cummings, who said: “When I tried to buy your music on Amazon.com, it said ‘users who bought this item also bought…a shotgun.'”

Any opportunity to hear what we’ve all been thinking about the now-President of the United States is worth revisiting, hence why we’ve given him two slots in our countdown.

Snoop Dogg well and truly dropped the mic with this blow:

“Donald says he wants to run for president and move on into the White House. Why not? It wouldn’t be the first time you pushed a black family out of their home.” 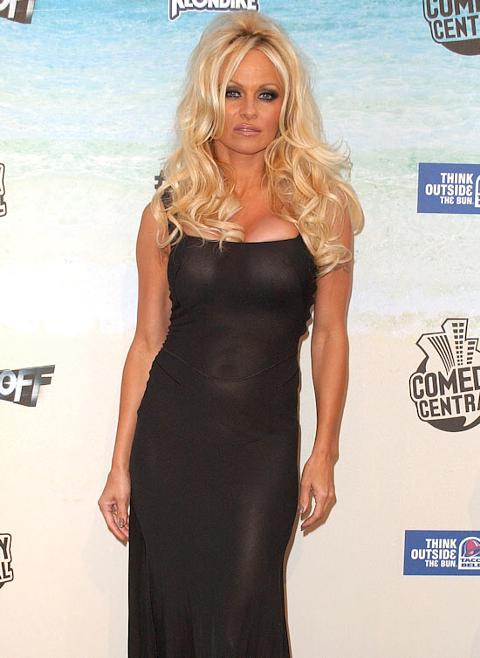 Widely hailed as one of the sexiest women of all time, thanks to that red Baywatch swimsuit and a NSFW tape, it was inevitable that there were going to be A LOT of sex jokes involved.

“We are here tonight to honour Pamela Anderson,” introduced Jimmy Kimmel. “Who showed us just how far a woman can go when she believes in herself… and gets a pair of volleyball-sized breast implants.”

But, proving that slut-shaming was alive and well back then too, Lisa Lampanelli delivered the savagery for the evening:

“She has dated Scott Baio, the singer from Poison and the drummer from Motley Crew. Her life story should be a show on VH1 called I F**ked The ’80s.“

Crufts dogs go off script as they try to impress judges