A PLACE In The Sun viewers were shocked by a pair of hard-bargaining house hunters last night.

Many claimed Samar and Pardeep tested the patience of the show's host Jasmine Harman as they trawled Spain. 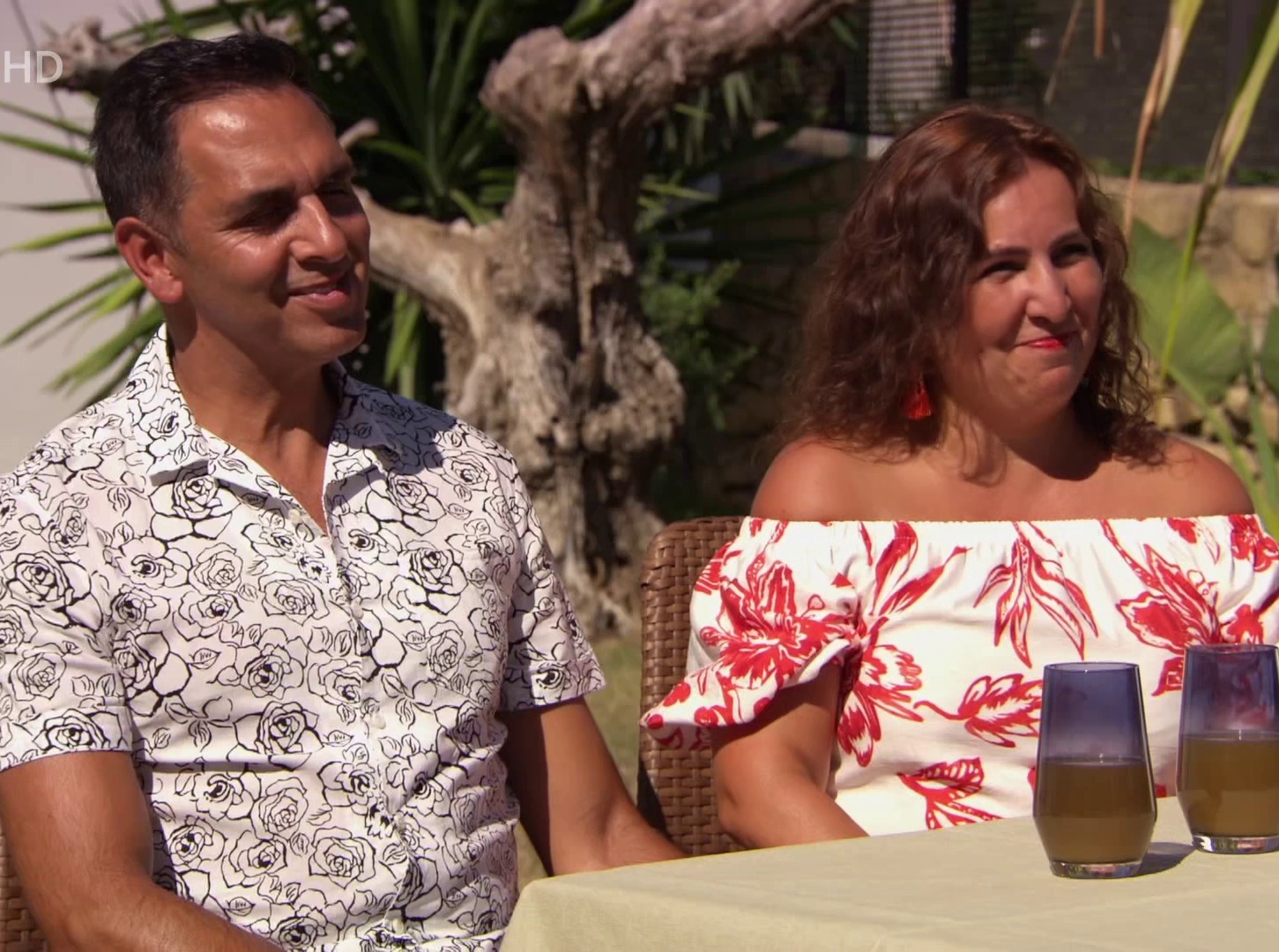 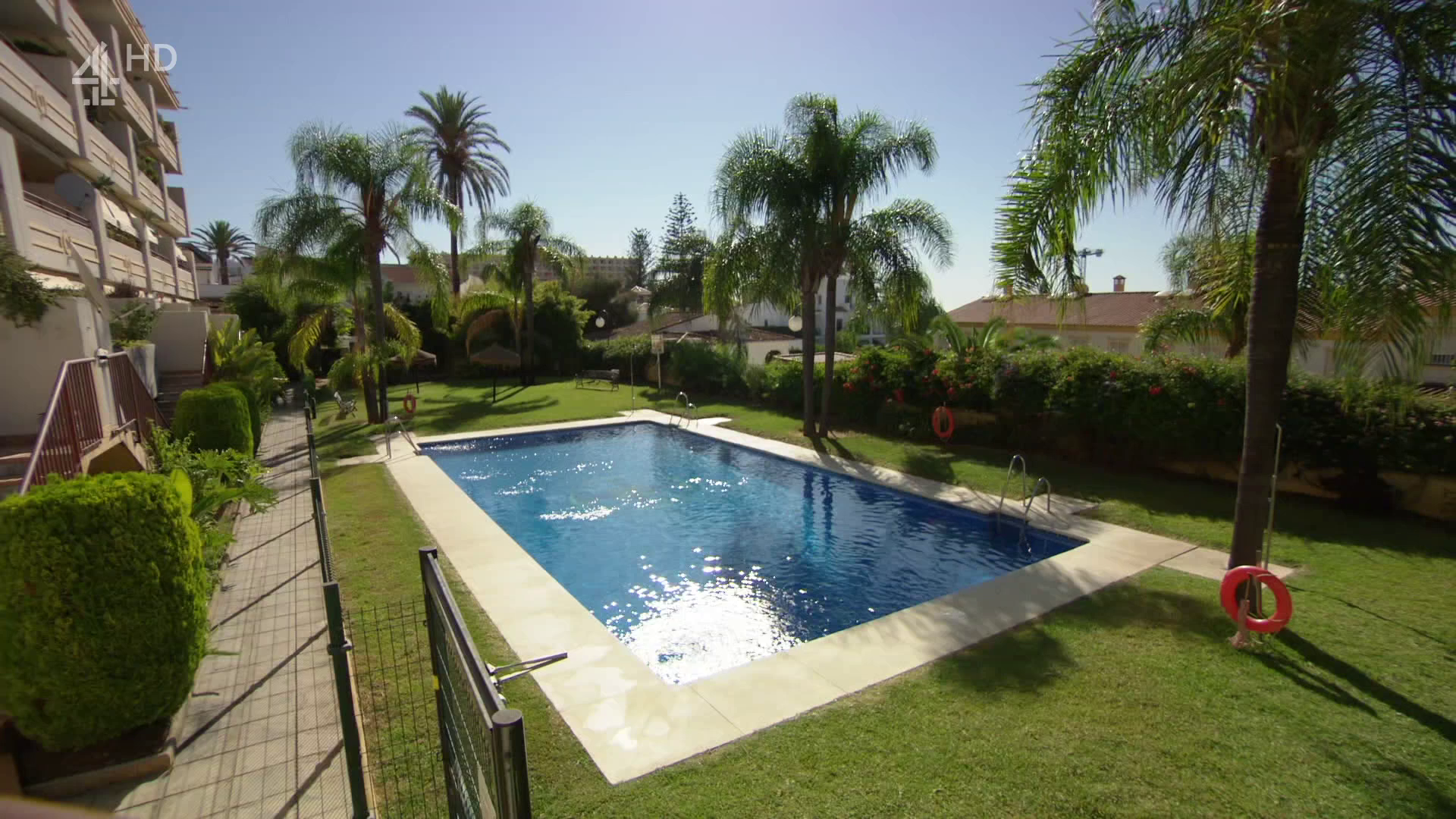 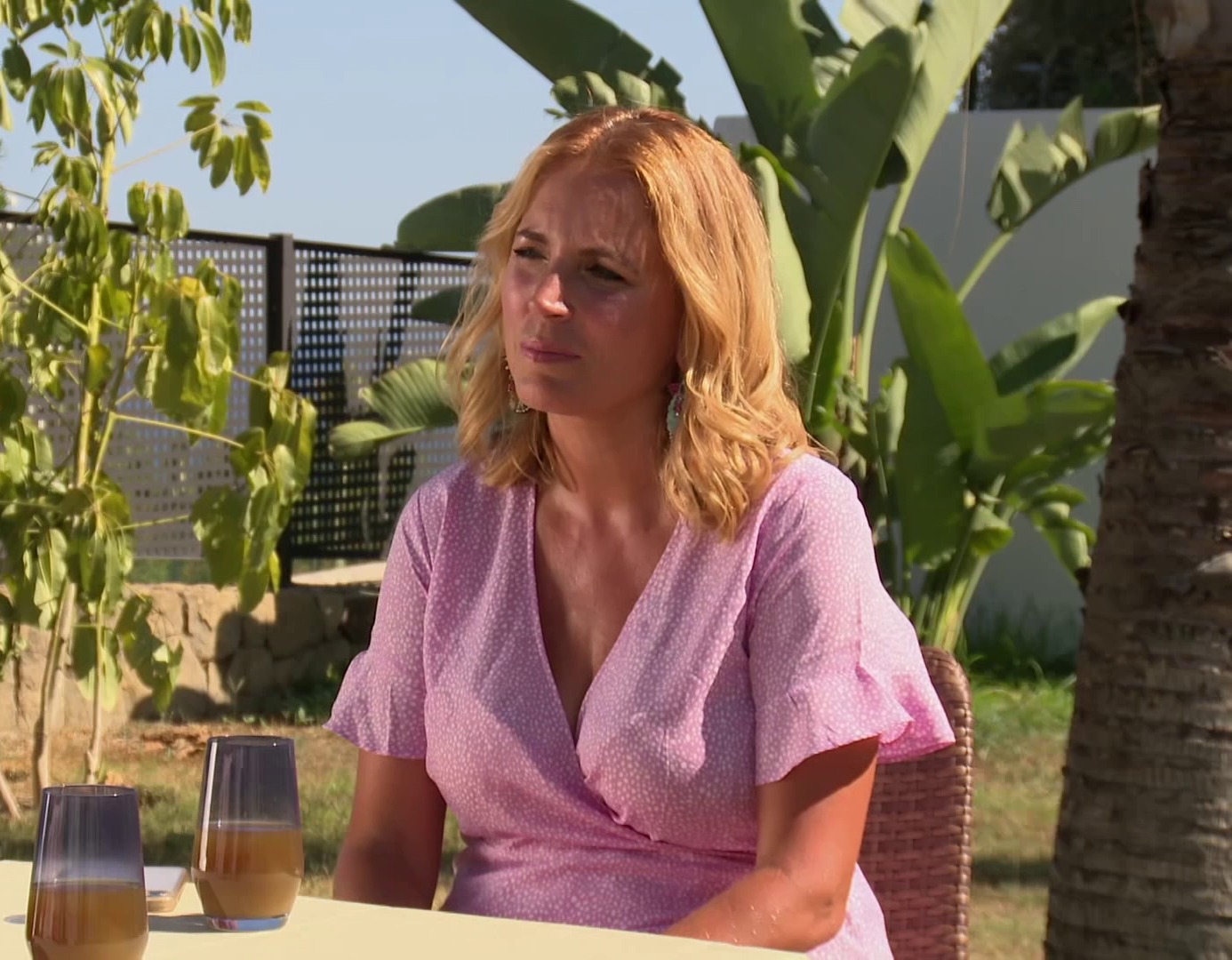 Then, when they found a place they liked, the pair went even lower than an offer that had already been rejected.

However, the bargaining paid off, with the pair picking up the property well below asking price.

One A Place In The Sun viewer wrote: "Jasmine sounds really p***ed off with them and I don't blame her."

Others claimed their offer – which even the couple called "cheeky" – was "insulting" and called them "unbelievable".

More on A Place In The Sun 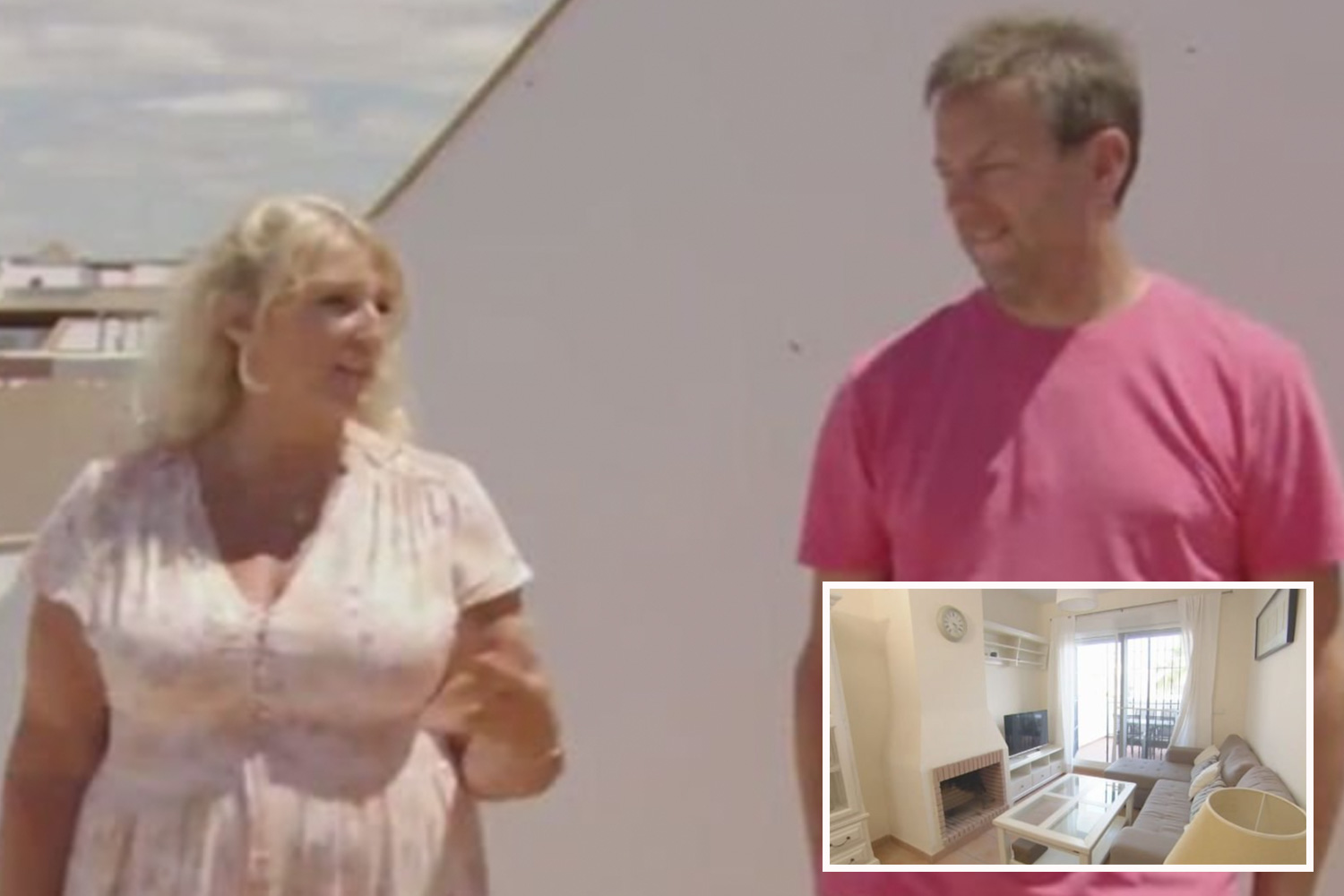 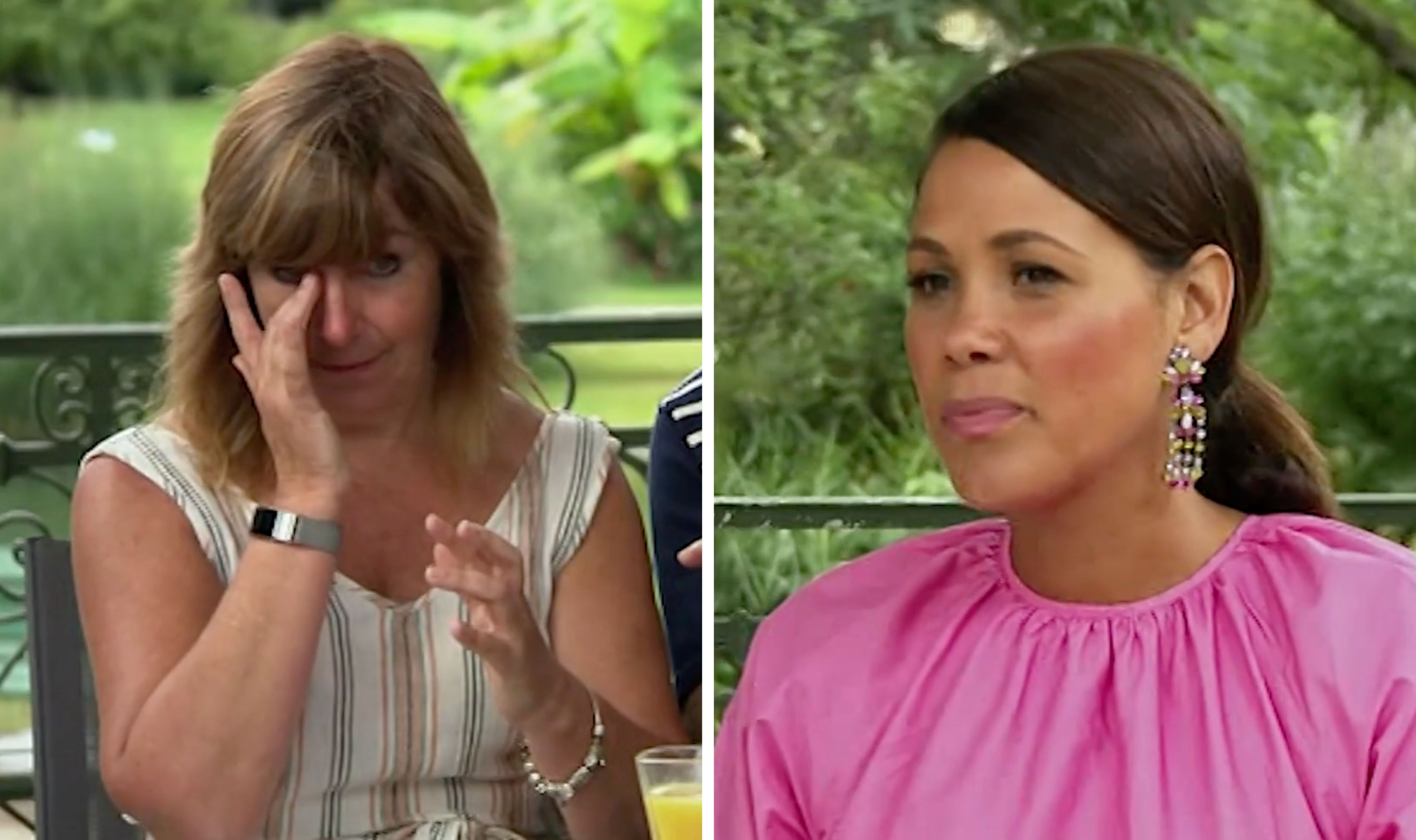 The pair told Jasmine, 47, the process was "more stressful than we thought it would be" with the host replying: "For me as well."

She was seen asking the pair, who had £220,000 to spend, what sum they wanted to offer to bag the place.

The star had undertaken an exhaustive search until they chose the two-bedroom flat in a fancy building with its own pool. 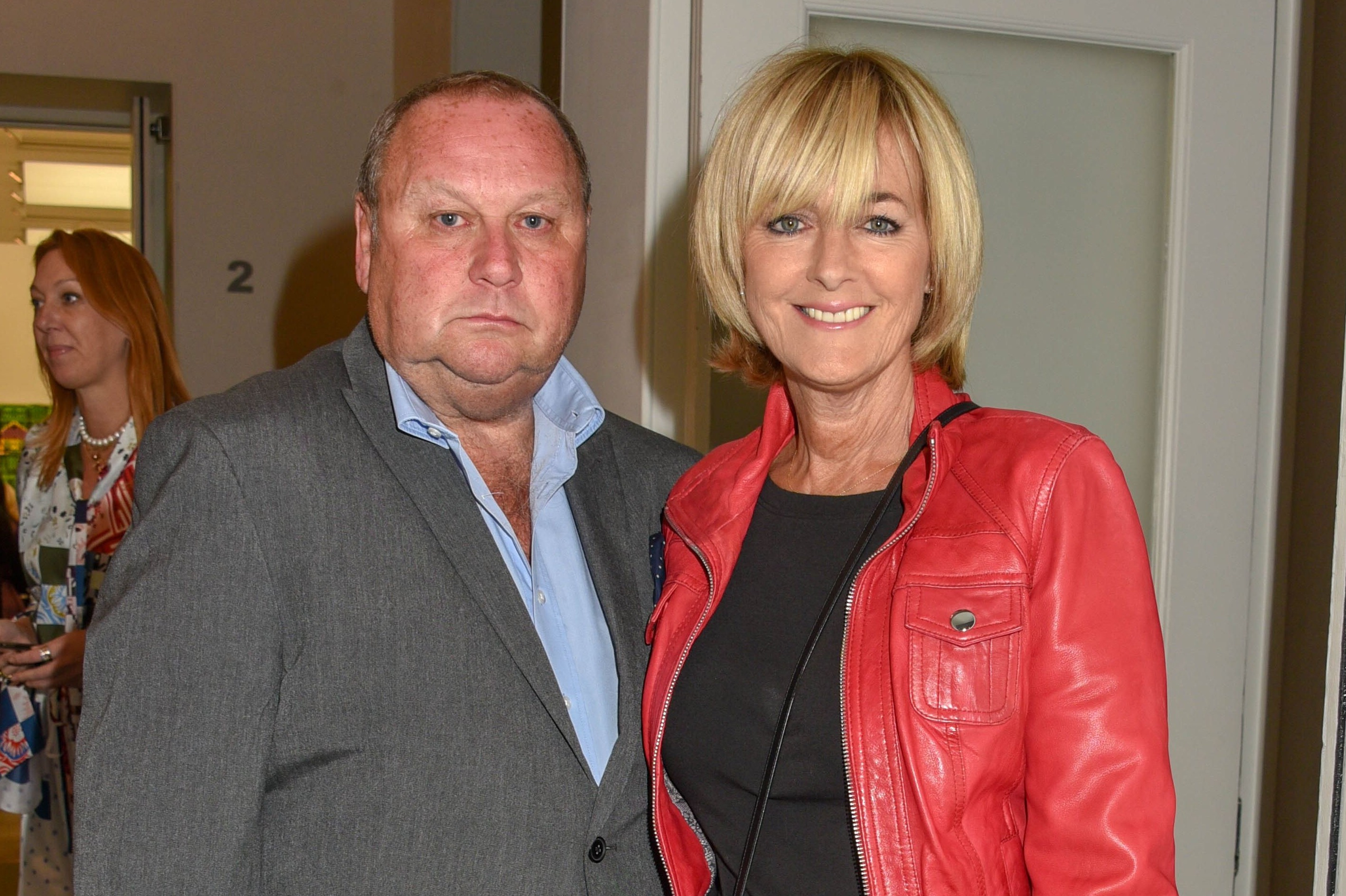 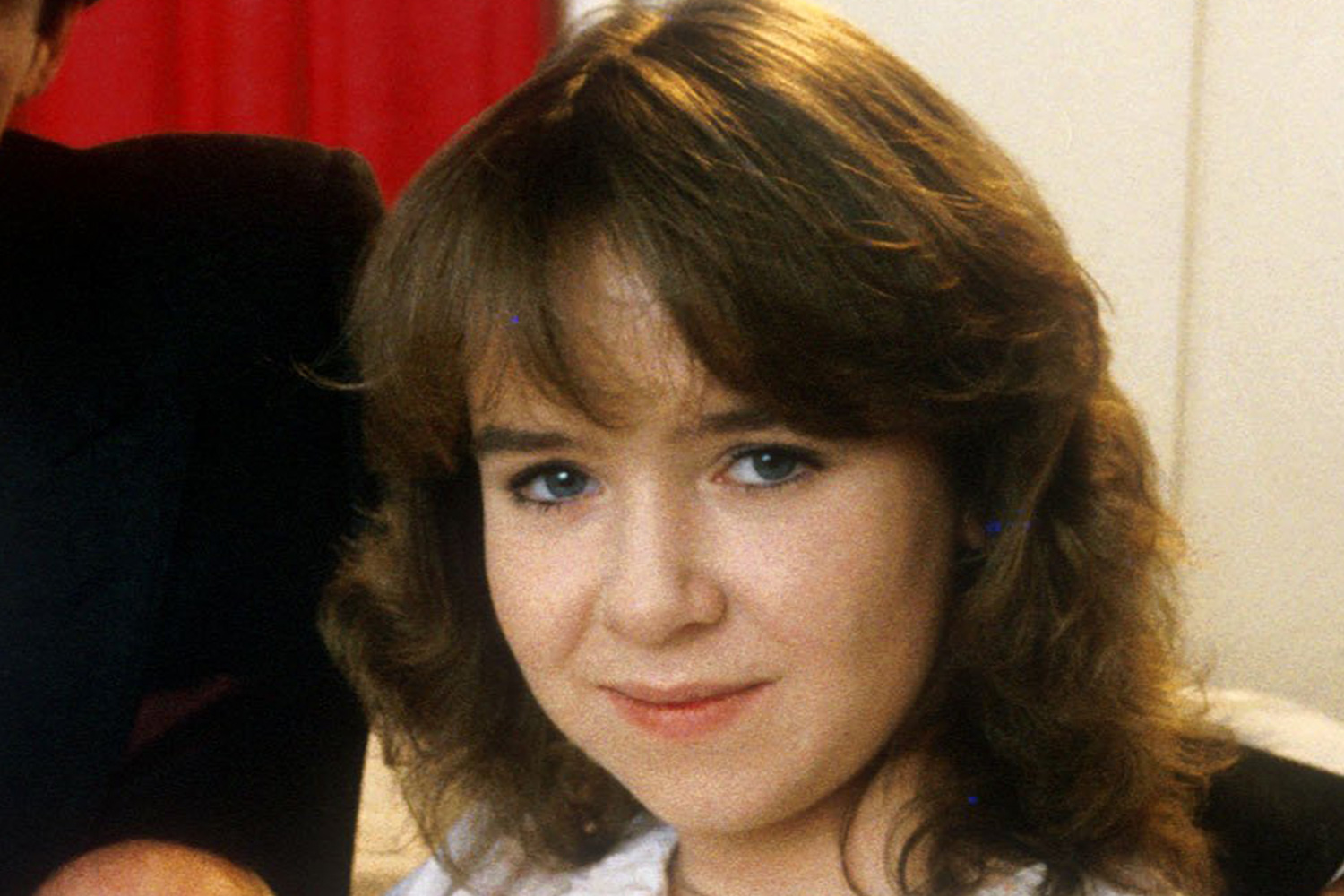 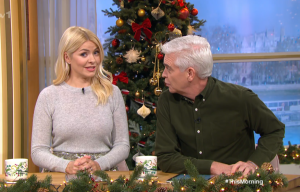 "You know there was previously an offer on it for under £192,000. Bearing that in mind, where you would you like to start?"

She looked a little taken aback when they replied: "A cheeky £180,000. I know it's below the previous offer but it's a starting point."

In the end, that was rejected with Samar and Pardeep offering the same as the previous bidder – £192,000 – and getting it.

One viewer tweeted: "THE CHEEK OF IT ALL."

Jasmine was much more forgiving of the hard-bargaining, telling the pair the good news just as they were about to head home.

She said: "I've had a call from the agents so I just wanted to update you. The latest is, she's spoken to the vendors again – and they've accepted your offer.

"They've accepted it on the condition that you'll have to fix the bathroom tiles yourself which I think is fair enough isn't it?" 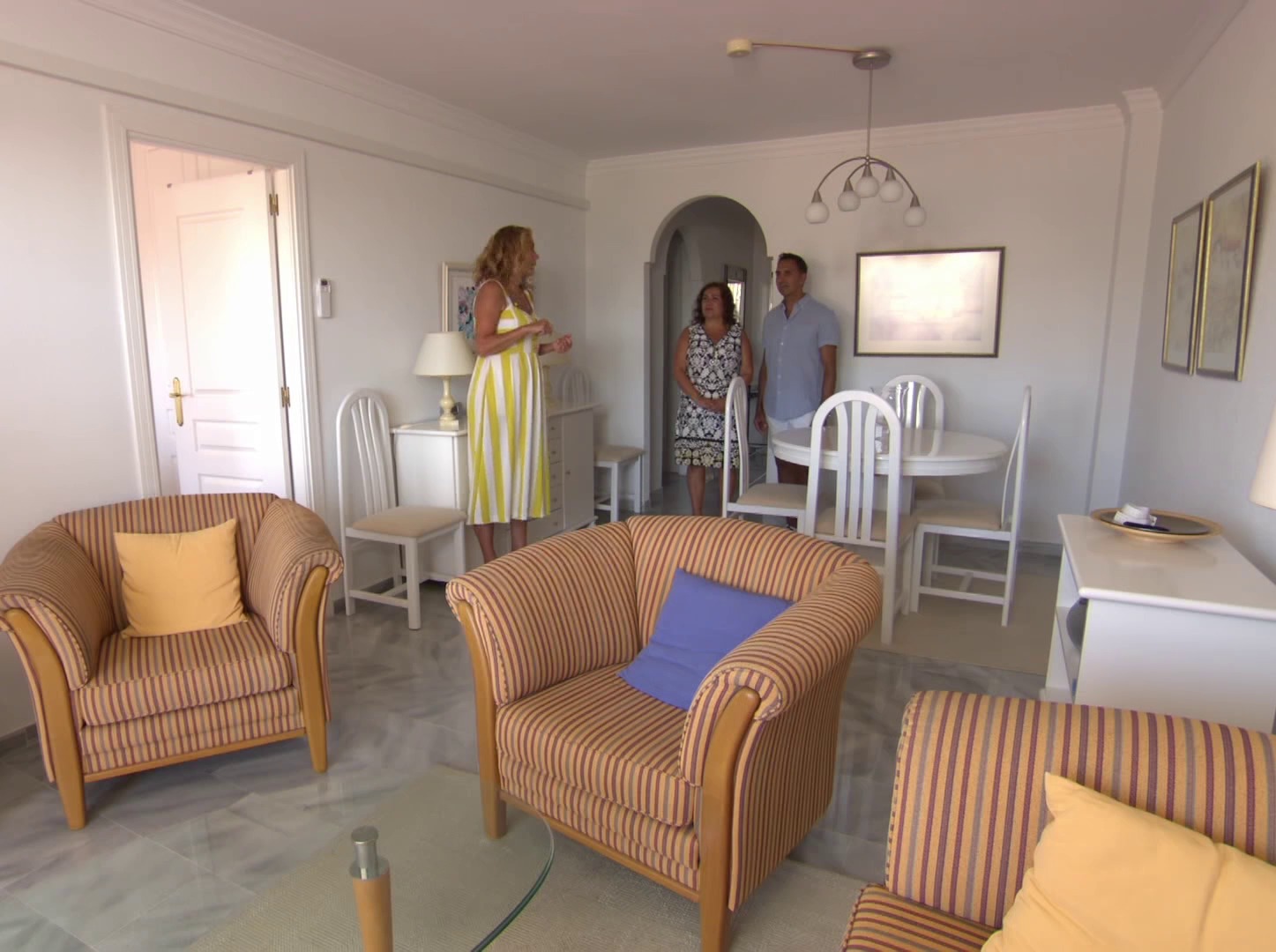 How to make iced coffee at home and will instant coffee work? – The Sun

Americans are hoarding trillions of dollars in cash before the presidential election: Morgan Stanley