The latest episode of Antiques Roadshow was set in Wells, Somerset, one of the smallest cities in England. As usual, a mix of historical items were dissected and valued by the show’s experts. However, in the latest episode it was a modern piece of street art on a rusting cast iron which caught the eye of one of the team’s experts in Bishop’s Palace.

A guest brought in the piece by a street artist named Bambi to be valued by the BBC show’s range of experts.

The honour to give their opinion on the piece was given to Rupert, who cast his eye over the interestingly adapted scrap metal slab.

It featured an image of two people kissing, sprayed with a stencil in black and white paint with a red kiss in the corner.

It perfectly depicted the iconic Rodins’ The Kiss and impressed the art expert. 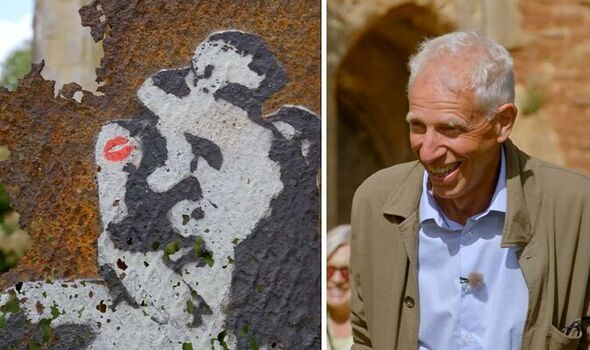 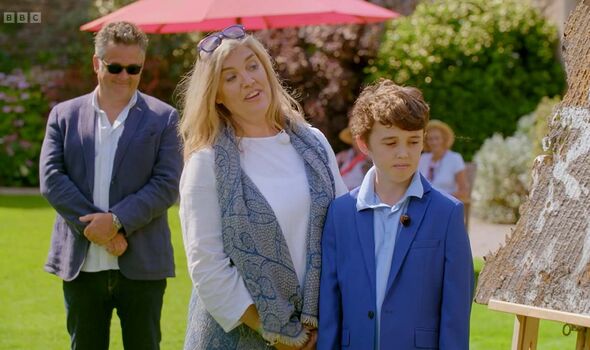 The original classic sculpture was carved around the year 1888, but the amazing adaptation brought to Bishop’s Palace was made around 200 years later.

The guest explained how she had got into possession of the unique stencilled street art and more importantly, how much she paid for it.

She said: “It was leaning up against a white van in a fair last year that we went to and it just jumped up at me and I loved it. 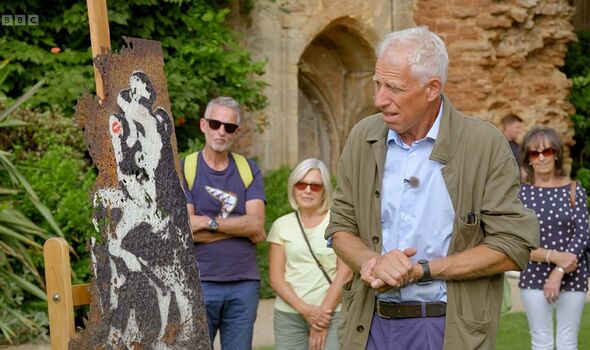 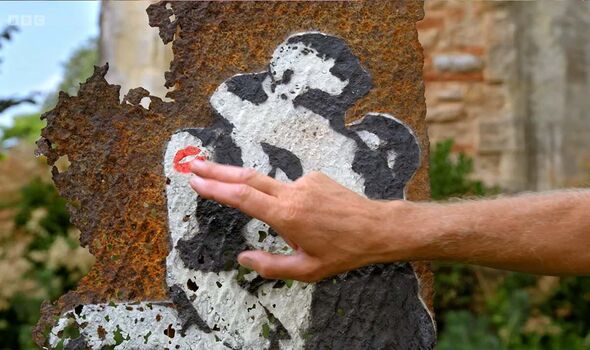 The guest added: “It’s by a female street artist called Bambi and we know very little about her.”

Before delivering the valuation, Rupert discussed the interest he had in the adapted piece of metal of two lovers embracing each other.

He explained: “I think that goes with the territory, you’re not supposed to know much about these mysterious characters.

“It’s all shrouded in mystery and I think it’s all probably rather manufactured generating a bit of mystique about the mysterious artist.”

Once Rupert examined the piece and pondered the identity of the enigma Bambi, he delivered the incredible value of The Kiss adaptation.

The lady and small boy in attendance replied: “Wow, wow” before confirming their adoration for the piece: “Well we’re not selling it, I love it.”

He asked whether the BBC show’s guest had met or been in contact with Bambi, the artist.

She replied: “I wrote to her on Valentine’s Day because it was Rodin’s The Kiss and she wrote back and said she did it for a friend of hers in 2013.”

Clearly impressed with the story behind the artwork, Rupert quipped: “That takes care of the authentication for me then.”

Antiques Roadshow airs Sunday from 8pm on BBC One.

Portugal to treat migrants as residents during coronavirus crisis

Who are Lucille Ball and Desi Arnaz’s children?

Open debate on our ties with China is vital