A STRICTLY Come Dancing star has revealed they rushed to hospital after posting a photograph from A&E to social media.

Radio DJ Tyler West took to his Instagram stories last night to show himself sitting in a hospital waiting room as he thanked the NHS. 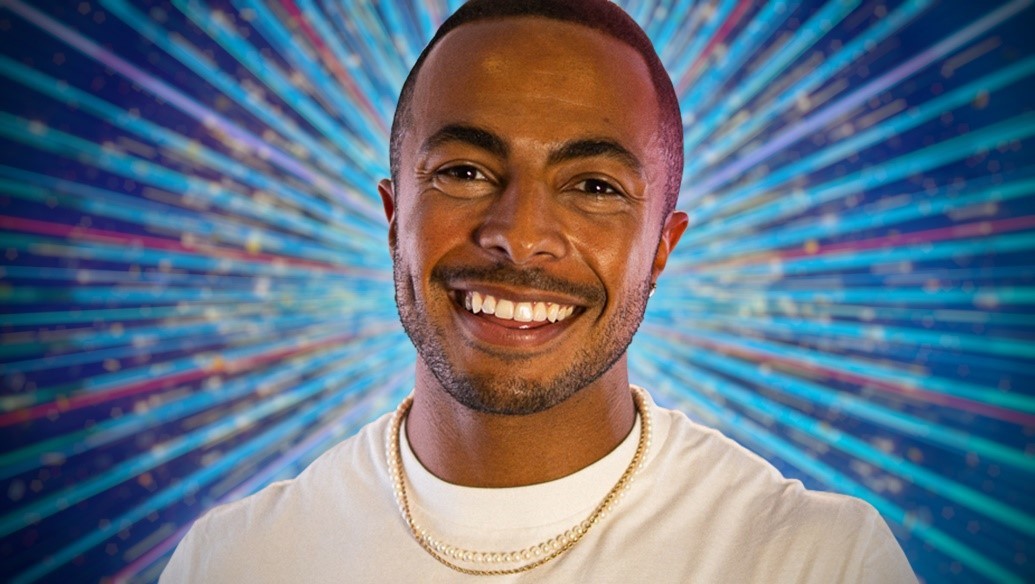 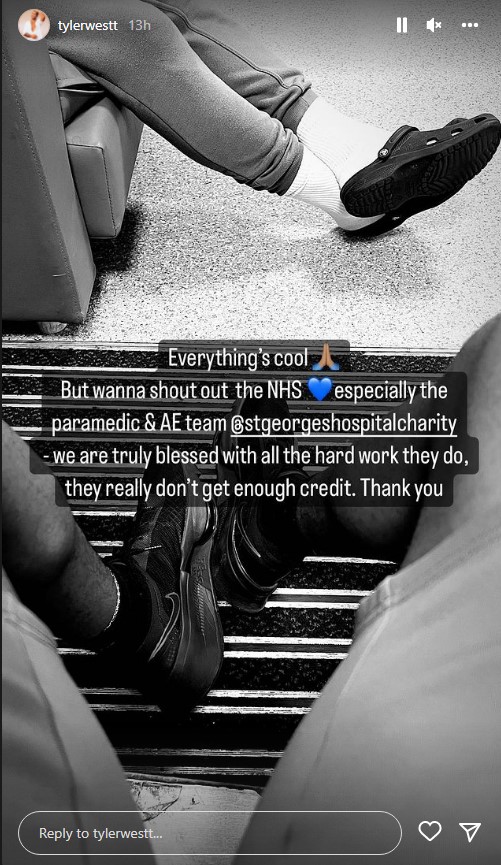 Kiss FM host Tyler, who was revealed last week as one of the famous faces due to take part in this year's BBC One competition, thanks the hospital staff for their "hard work".

The 26-year-old radio star insisted to his fans that "everything is cool" despite requiring assistance from paramedics.

"Everything's cool, but wanna shout out the NHS, especially the paramedic and A&E team," he wrote over the black and white snap.

"We are truly blessed with all the hard work they do, they really don't get enough credit. Thank you." 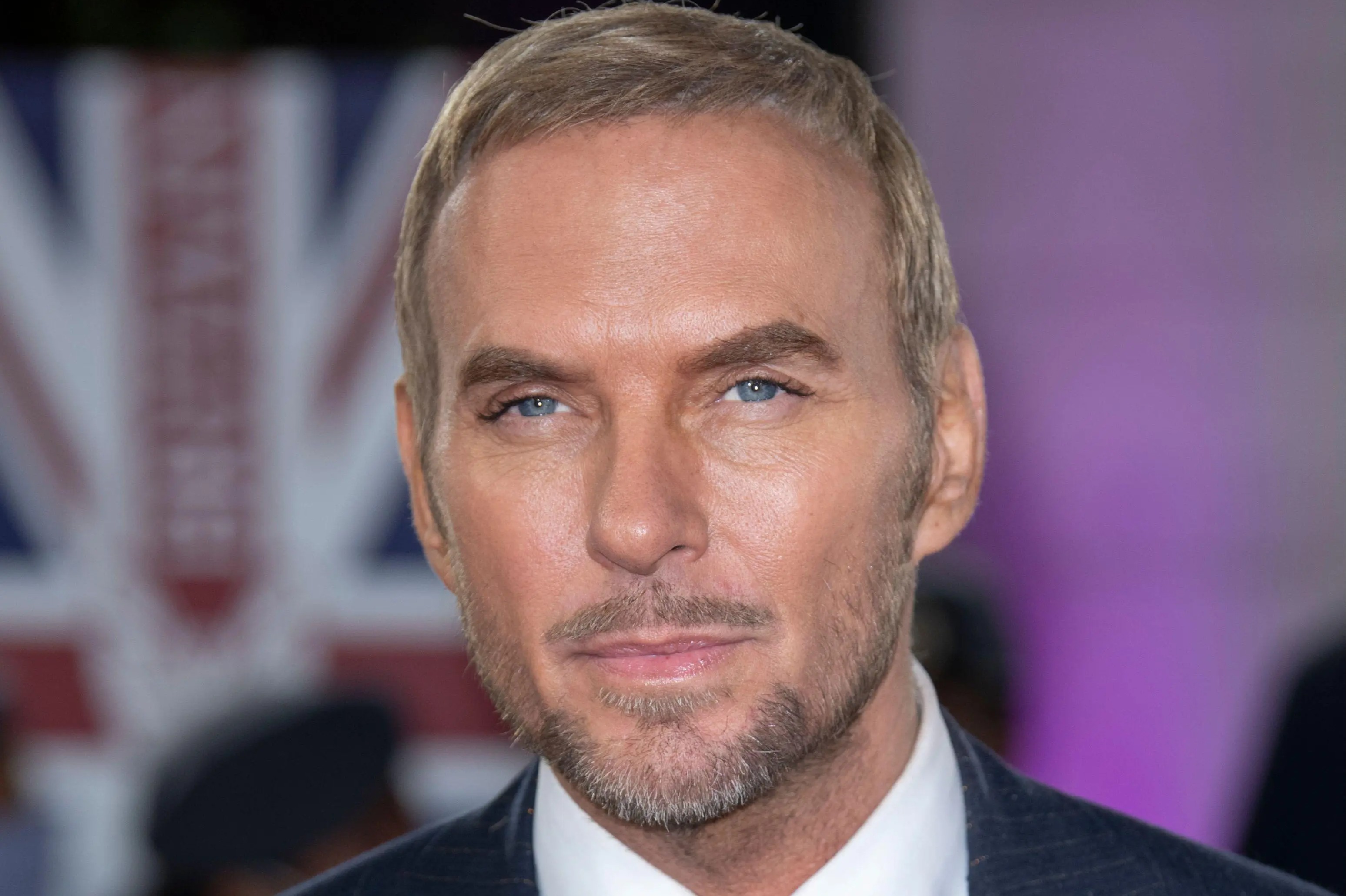 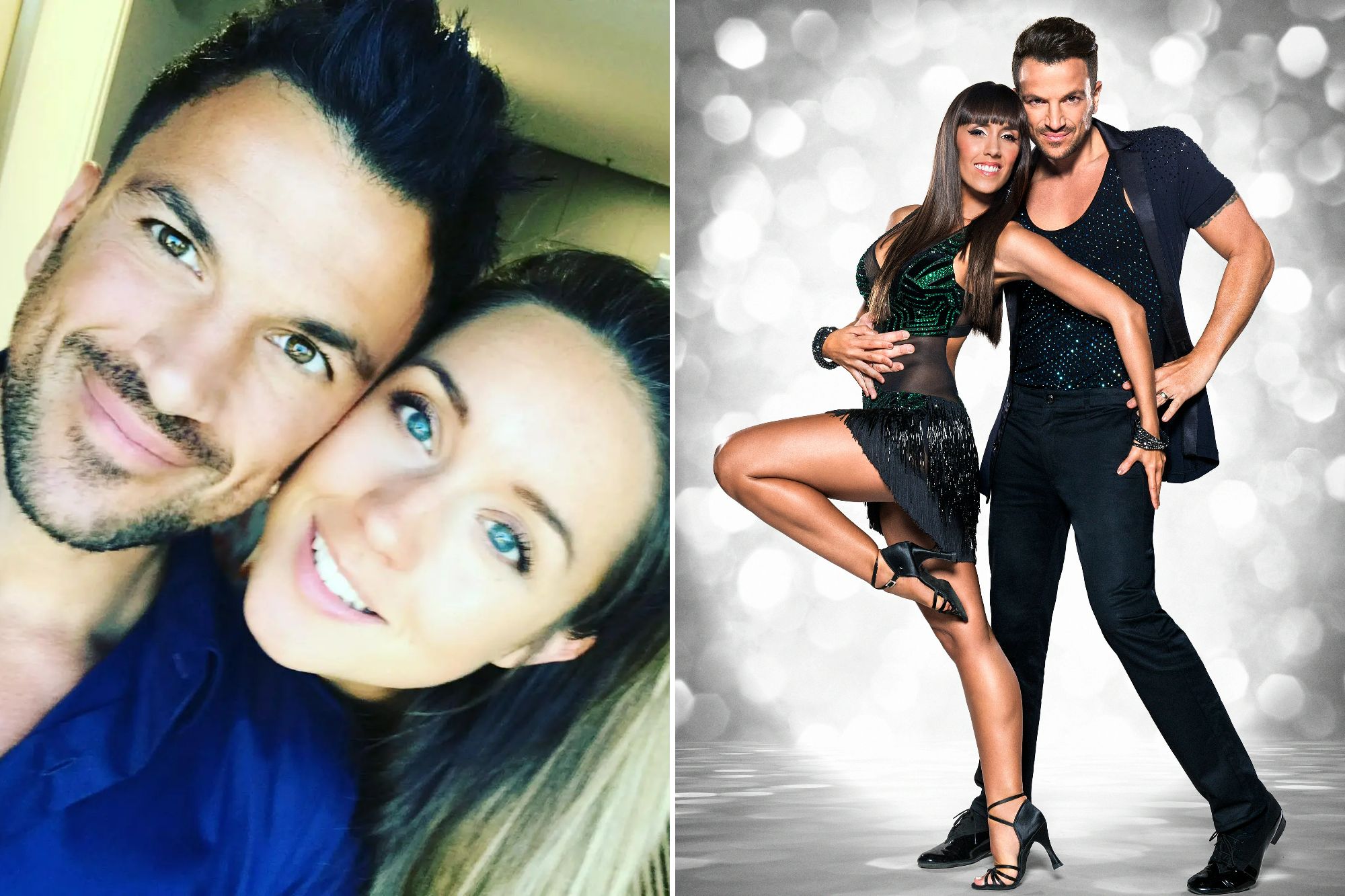 The Sun Online have contacted the BBC for comment.

It comes after it was revealed that Kiss DJ Tyler was the seventh celebrity signing for the new series of Strictly Come Dancing.

The TV presenter and DJ will be taking to the dance floor this winter, but admits it’s very much “out of his comfort zone.”

He said:  “I am SO gassed to be joining the Strictly family! As I started writing this I already got cramp. It’s going to be one crazy incredible journey which will no doubt be SO far outside my comfort zone.

“It’s a show that means so much to me and my family and I can’t wait to seriously shake a leg on that shiny dance floor… with a side of sequins.”

Tyler is best known for hosting weekday afternoons on KISS, for which he was nominated for a prestigious ARIA for Best New Presenter in 2020.

Last year he launched his first BBC Three series, co-hosting Flat out Fabulous as well as becoming the host of The MTV Movie Show.

He will be competing against the likes of Paralympic hero Ellie Simmonds and  comedian Jayde Adams to battle it out for the Glitterball trophy. 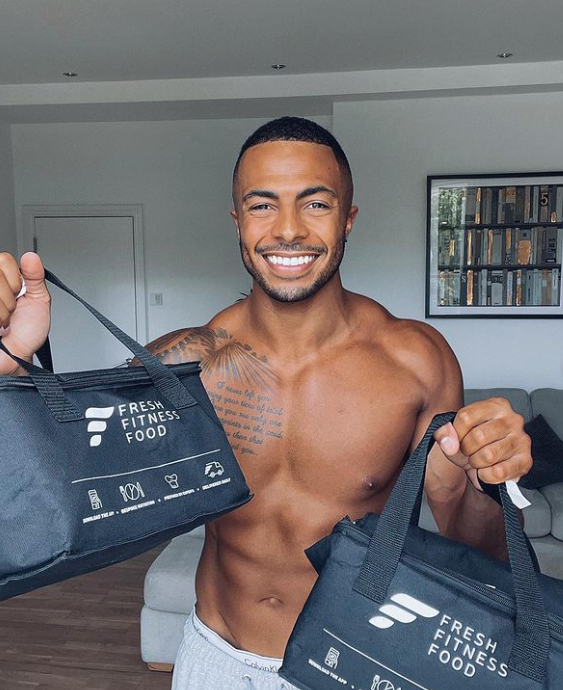 Village axes dancing round the maypole because ONE person complained

Woman adds a new room to her house for free by turning a bland, empty cupboard into a into a chic hideaway