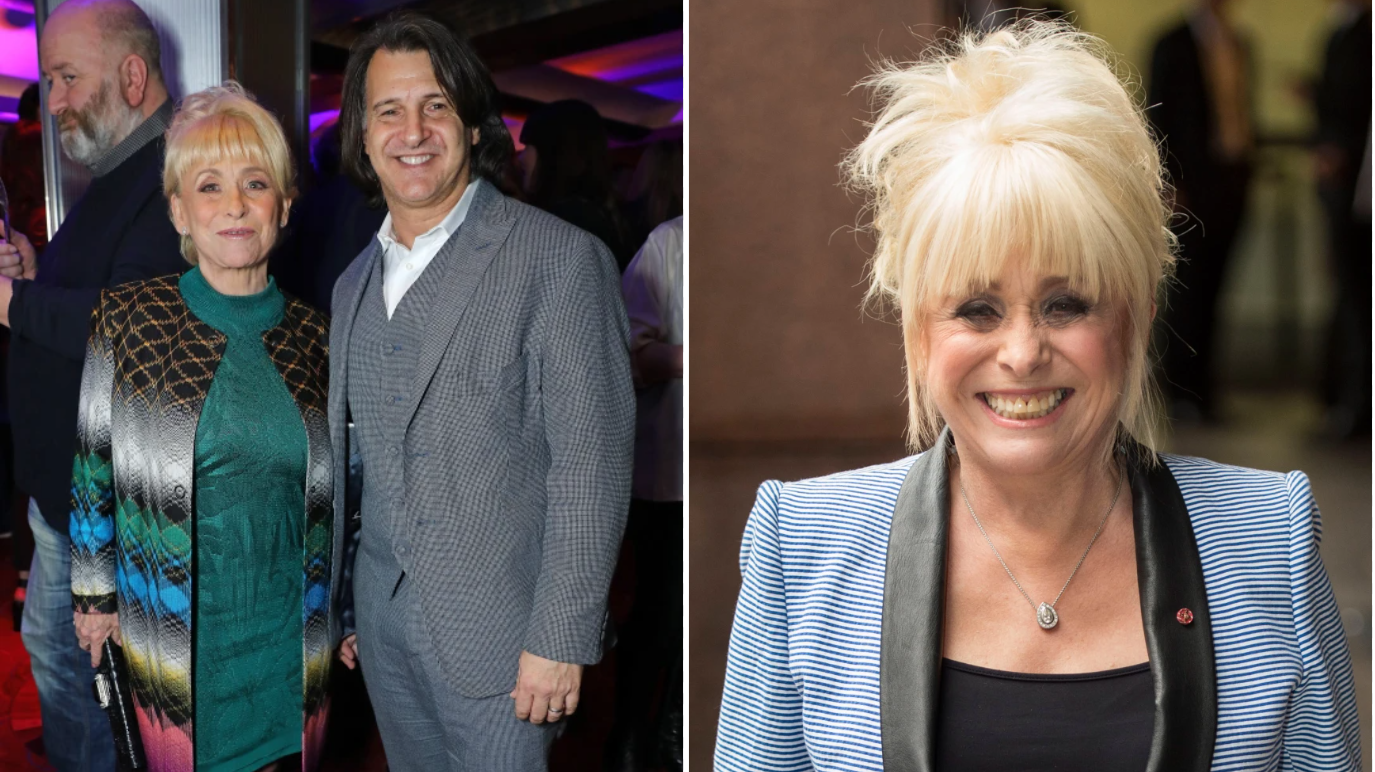 Scott Mitchell, husband of EastEnders star Dame Barbara Windsor, has been speaking about the comments he received online following his partner’s death.

Dame Barbara, originally born Barbara Ann Deeks on August 6 in 1937 in Shorditch, London, began acting at the age of 13, but became best known for her roles in the Carry On movies between 1964 and 1974.

Barbara died in December 2020. She was 83 and had Alzheimer’s disease.

In a statement at the time, Scott said: ‘Her passing was from Alzheimer’s/dementia and Barbara eventually died peacefully and I spent the last seven days by her side.

‘Myself, her family and friends will remember Barbara with love, a smile and affection for the many years of her love, fun, friendship and brightness she brought to all our lives and the entertainment she gave to so many thousands of others during her career.’

‘Barbara’s final weeks were typical of how she lived her life. Full of humour, drama and a fighting spirit until the end.

Scott, aged 59, has now been speaking about the negative responses he received after Barbara’s death, with many accusing him of only being with the iconic actress for her cash.

‘I don’t look at comments but for some reason, one was above the line and someone had said, “I see the long game paid off”’, he told The Sun.

‘After 27 years and everything we went through together, it was shocking that someone could actually think like that. But it showed me that whatever you do, there’s always going to be someone critical.’

Scott went on to talk about the comparisons between Barbara’s death and Peggy Mitchell’s, the character she played on and off until 2016.

He added: ‘A little part of them will always be in there and I truly believe that the strong, stubborn, survivor Barbara realised what was happening. She knew she wasn’t coming home, and she took a look around her and thought, “this is not for me”’.

‘Peggy said, “I don’t want people looking at me thinking I’m this thin old woman, this poor old woman, oh look how she’s ended up”. And I truly believe in my heart that Barbara stopped eating to take herself away.’