The Super Mario Bros Movie trailer has set the internet ablaze – and not in a good way. The video game franchise, which Nintendo created, is reportedly worth more than $22 billion, and has countless fans across the globe. So then, it’s no surprise that the upcoming Super Mario Bros Movie has a lot of excitement behind it. However, when the voice cast for the movie was announced, fans guffawed at the inclusion of Chris Pratt as the title hero, Mario. Now the trailer has been released, these same fans are devastated by how he sounds.

The trailer, which you can watch at the top of this article, begins by showing off Bowser, King of the Koopas, sieging a kingdom of penguins. These scenes showed off Jack Black’s voice work for the fire-breathing evildoer.

Before long, Pratt’s Mario made an appearance while being launched into the Mushroom Kingdom. But when he opened his mouth, the Guardians of the Galaxy star’s normal speaking voice came out of the iconic character’s mouth.

Fans are now up in arms at the simple rendition of the hero and are viciously hitting out on Twitter.

One wrote: “HOLY S**T IT LITERALLY IS JUST CHRIS PRATT’S VOICE.” Another added: “who would have thought that chris pratt’s big secret voice in the mario movie would be his normal speaking voice.” (sic) 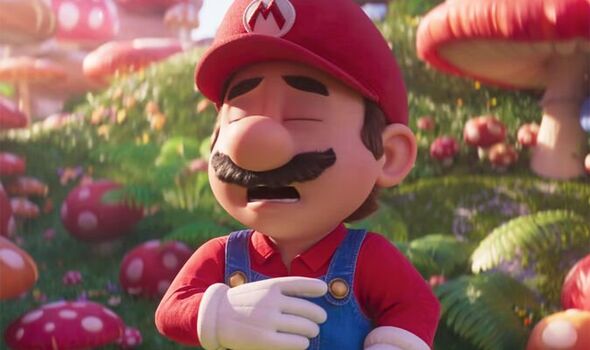 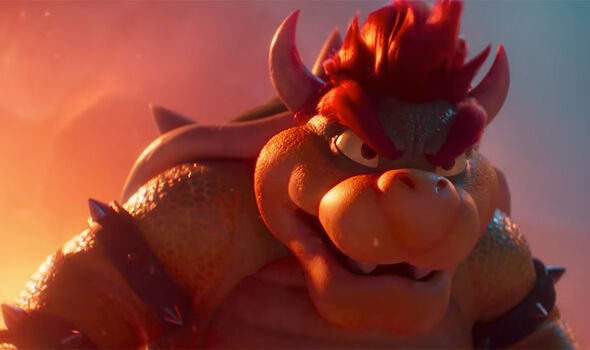 Another enraged fan said: “still feel like Chris Pratt is some kind of sick joke because what the f**k is that voice performance.” (sic)

One bellowed: “I can’t f*****g believe Chris Pratt is actually doing his normal f*****g voice for Mario. I thought that was just a joke it seemed too stupid.” (sic)

With another assuring their fellow fans: “Chris Pratt’s Mario voice HAS to be a joke, I refuse to believe that this is the final product.” (sic)

Not all of the feedback was bad, however. A lot of praise was heaped on Black’s Bowser, while others simply noted how “fun” the film looked. 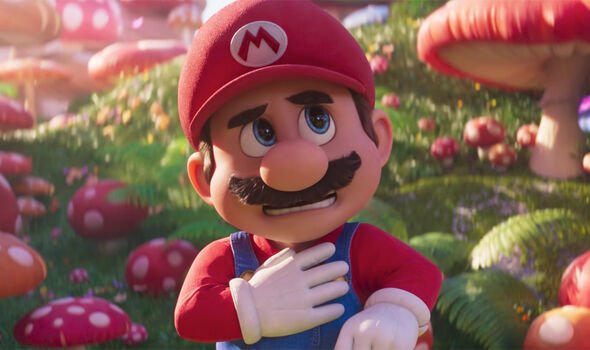 One optimistic fan said: “You can tell Jack Black put a ton of love and heart into his Bowser voice, while Chris Pratt just uh… spoke? Kinda weird but the visuals are absolutely f*****g stellar, and I love the general vibe of the whole thing. I’m excited for this dang Mario movie.” (sic)

The outrage follows an Instagram video message from Pratt last year. He assured his fanbase that he was “working hard” on the voice of the hero.

He regaled fans with a story of his childhood, saying: “I never had a quarter, it felt like. I’d either steal them from the wishing well … The quarter I stole out of the wishing well to play Super Mario Bros has come true that I get to be the voice of Mario, but I clearly stole someone else’s wish. So just waiting for that row of karma dominoes to come crashing down on me.”

He concluded by doing an impression of Mario, saying: “As it is right now: ‘It’s-a me, a-Mario.'” Before adding: “That’s not the voice – you’ll have to wait to hear the voice – but we’ve been working hard on it. Dreams come true.”

Pratt recently spoke to Variety about the role, as well, where he assured fans how “different” the Mario voice would be.

He said: “It’s an animated voiceover narrative. It’s not a live-action movie. I’m not gonna be wearing a plumber suit running all over. I’m providing a voice for an animated character, and it is updated and unlike anything you’ve heard in the Mario world before.”

Meanwhile, Charles Martinet – the voice of Super Mario from the video games – is involved in the Super Mario Bros Movie, but in a currently unnamed role. He is reportedly playing “a number of undisclosed cameo roles” in the film.

The American star has played the legendary character since 1996, when he voiced the hero in Super Mario 64.

Express.co.uk recently caught up with Martinet to discuss his movie Dragon Ball Super. When the topic of the Super Mario Bros Movie came up, he laughed: “I can tell you nothing about that!”

He added: “I’ll have to talk to you when that cycle comes around. That’s opening in April next year, I think!”

The Super Mario Bros Movie trailer is out now, and the film is due to hit cinemas on April 7, 2023.

Stargirl Boss Reassures: Season 2 on CW 'Will Be Even Better, Nothing Less'

Jennifer Lopez reflects on Ben Affleck split: 'I honestly felt like I was going to die'

How to use Apple Pay: the ultimate guide to buying things using just your iPhone

My husband is dying, and caring for him is an act of love