The CW’s Batwoman just wrapped up its first season with a jaw-dropping finale. But even more dramatic than the show’s cliffhanger is the news about a shocking casting shakeup. After only one season in the Arrowverse, Ruby Rose is out as Batwoman, and the role will be recast. Here’s what some remaining Batwoman costars are saying about it. 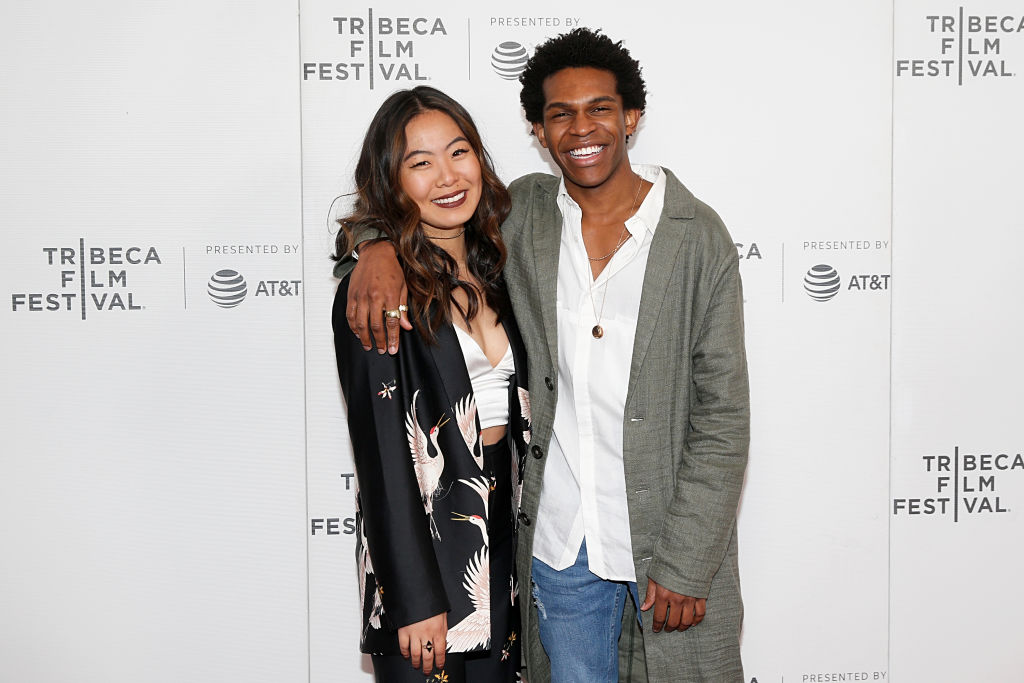 On Batwoman, Luke is Kate’s right-hand tech guru with a huge brain and an even bigger heart. Likewise, his portrayer, Camrus Johnson, has displayed genuine empathy for fans who feel blindsided by the news of Rose’s departure. Johnson took to Twitter and offered this statement:

“Family, those whose hearts are breaking, breakmine. What’s important: We have a season 2. We will work our freakin’ butts offto give you an amazing season 2 that continues to represent the LGBTQ communities and people of color. We will keep going strong.Believe that.”

SPOILER: @rachieskarsten & I become one person in tonight’s episode of @cwbatwoman. Here’s an exclusive sneak peek. Super weird scene but it works I promise

Johnson’s tweet resonated with fans, who responded on the thread with supporting words. One fan wrote, “I saw the news as I was scrolling through my Facebook feed, and I couldn’t believe it. I loved Ruby Rose. She was excellent, but I know this show will prevail, and I can’t wait for season 2. I love all the DC shows, and thank y’all for what you do. Keep up the good work.”

Many other followers commented with excitement surroundingseason 2, despite the changing of the guard. Tweets also rolled in withwell-wishes for Rose.

“I cannot wait to see season 2 when the show returns in January — looking forward to seeing the story continue with Kate and the Bat-team. It’s sad to see Ruby leave the show, but I wish her the best and hope she is well, and I’m excited to see who shall be cast as Kate for season 2,” another enthusiast tweeted.

Batwoman Episode 2 airs at 8p TONIGHT and we’re all very exited about it. Especially Elizabeth. No no no no, I swear. @cwbatwoman

Johnsonwasn’t the only Batwoman star to address fans after the announcementthat Batwoman is getting a new lead. Nicole Kang, who portrays intuitivemed student Mary, tweeted a heartwarming, albeit vague, message of hope. She omittedany mention of Rose or the show, but her intent, it seems, was clear to fans.

Kang tweeted, “Hi. I’m thinking of all of you. Big hug. Keep my head up if you keep yours up.”

Kang’smessage was short, sweet, and effective. The thread flooded withcomments of concern for Rose’s well-being and the future of the Batwoman series.

“I hope Ruby is alright. Hopefully, she knows how many of us will miss her and only want good things for her. Take care of yourself, and hopefully whoever the new Kate is at least half as amazing as Ruby was,” tweeted a viewer.

Fans are still here for the Bat Team

RELATED: ‘Batwoman’: Ruby Rose is Out, and Some Fans Are Not Taking It Well

Alsoprevalent in the responses to Kang were words of encouragement and praise tothe remaining cast members.

“I love the show and your portrayal of Mary. Easily my favorite character. I’m still looking forward to great things in season 2,” gushed a fan.

“Got nothing but love for you and the rest of the Bat-Fam. I have the utmost faith that season 2 will be just as spectacular as season 1 was,” tweeted another.

Yet another follower wrote, “Big hugs back. We’ve got this. Bat-Fam is unshakeable. Season 2 is going to be epic, and I cannot wait!”

RELATED: Every Arrowverse Series Ranked and ‘The Flash’ is Not No. 1

Who plays Will’s mom Marilyn on Will & Grace? Blythe Danner is returning to the show after 12 years

Love Island spoilers: Alex and Eyal go to war over new girl Megan as she picks BOTH of them for a date