In Breaking Bad, Saul Goodman is depicted as a criminal lawyer who will stop at nothing to make money. While he seemed completely crooked at first, Better Call Saul has given fans a deeper look at Saul Goodman’s past as Jimmy McGill. Fortunately, he isn’t as scummy as his original portrayal lead fans to believe.

In an interview with Variety, Bob Odenkirk discussed his roles as Jimmy McGill and Saul Goodman. Having played Saul in both series, there’s one minor detail about his character that doesn’t make sense to Odenkirk. 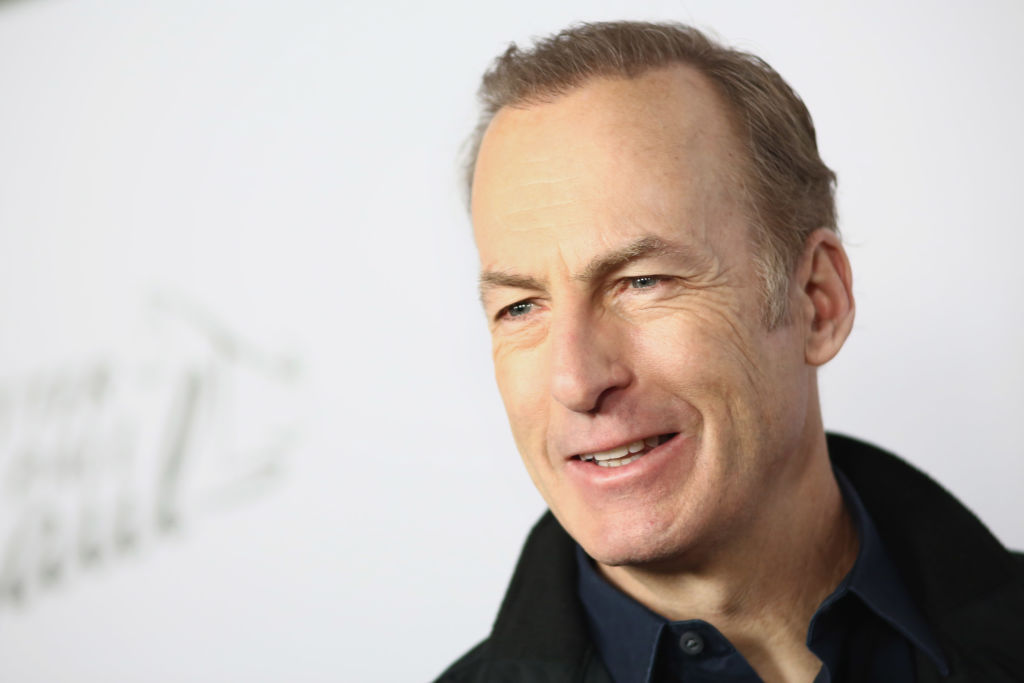 Next season will be the last of ‘Better Call Saul’

As season five comes to a close, fans are eager to see what will become of Saul Goodman in the sixth and final season. Knowing who Saul Goodman is in Breaking Bad, there’s only a little bit of time left for his evolution to complete.

Having played the role of Saul Goodman for the last 10 years, Odenkirk is looking forward to seeing how Better Call Saul leads fans into the series that is Breaking Bad. Despite having to become Saul, Odenkirk is left in the dark when it comes to the details of the show’s upcoming season. In his Variety interview, Odenkirk said he is excited for the writers to answer questions like, “Where is Kim in Breaking Bad?” and “How does Saul learn to speak Spanish?”

In the 2009 episode of Breaking Bad aptly titled “Better Call Saul,” we meet Saul Goodman, the lawyer Badger hired after he was picked up by the cops for selling drugs.

After a long day of lawyering, Saul leaves his office with his secretary, Francesca Liddy. As they’re exiting the strip mall building, Saul says, “Hey Francesca, how bout I follow you home?” After Francesca denies him and is out of earshot, Saul utters, “God, you are killing me with that booty.”

Odenkirk told Variety: “The one thing that doesn’t fit yet is when his assistant is walking away in the first scene, and he makes some wisecrack about wanting to grab her ass. Why would he do that? I don’t understand.” Saul was never the most straight-laced character, but it does seem unlikely of him to make a pass like that at Francesca.

In Better Call Saul, Saul goes by his given name, Jimmy McGill most of the time. Jimmy is in love with Kim Wexler, a fellow lawyer who spends a lot of her time keeping Jimmy’s morality in check. Throughout Better Call Saul, we’ve seen Jimmy and Kim’s relationship blossom. Now that he’s coming into his own as Saul Goodman, it seems as though their relationship is starting to fall apart.

Francesca: a faithful and discreet secretary. #BetterCallSaul returns Monday at 9/8c on @AMC_TV

Since Kim was nowhere to be found in Breaking Bad, fans understand that it’s only a matter of time before Kim either breaks it off with Jimmy once and for all or ends up dead as a result of Saul Goodman’s actions.

Could the comment Saul made about Francesca’s “booty” be a cry of longing from a desperate man seeking companionship? Perhaps we’ll see more of this side of Saul develop in the final season of Better Call Saul.

What was Derek Draper's role in the Labour Party?

12 Loungewear Sets That Haven't Sold Out Yet