BRITISH screen stars are in the running to collect top gongs at the Oscars.

Bill Nighy, 73, nominated for the first time, is up for Best Actor for his role in Living, playing a bureaucrat facing a fatal illness. 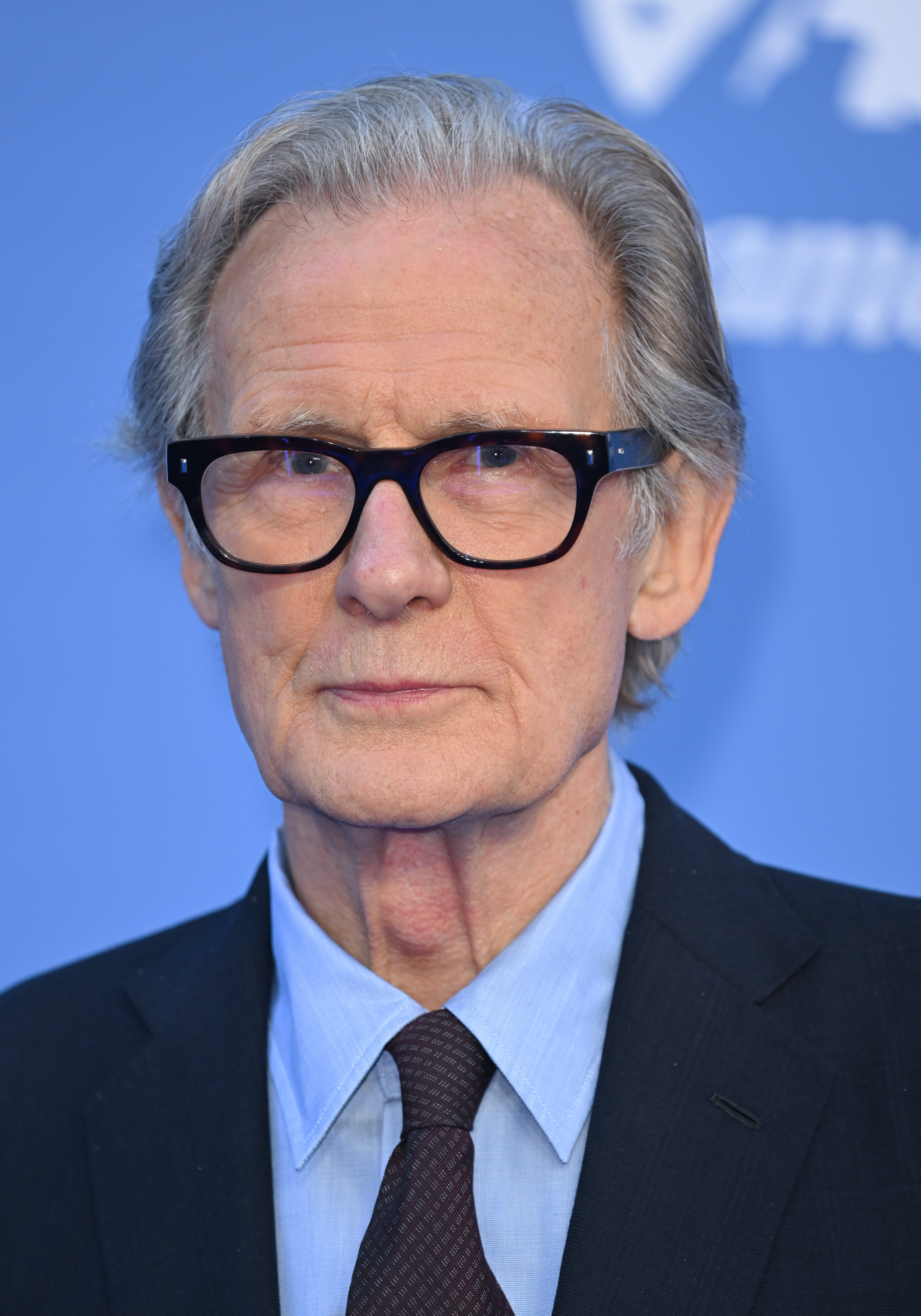 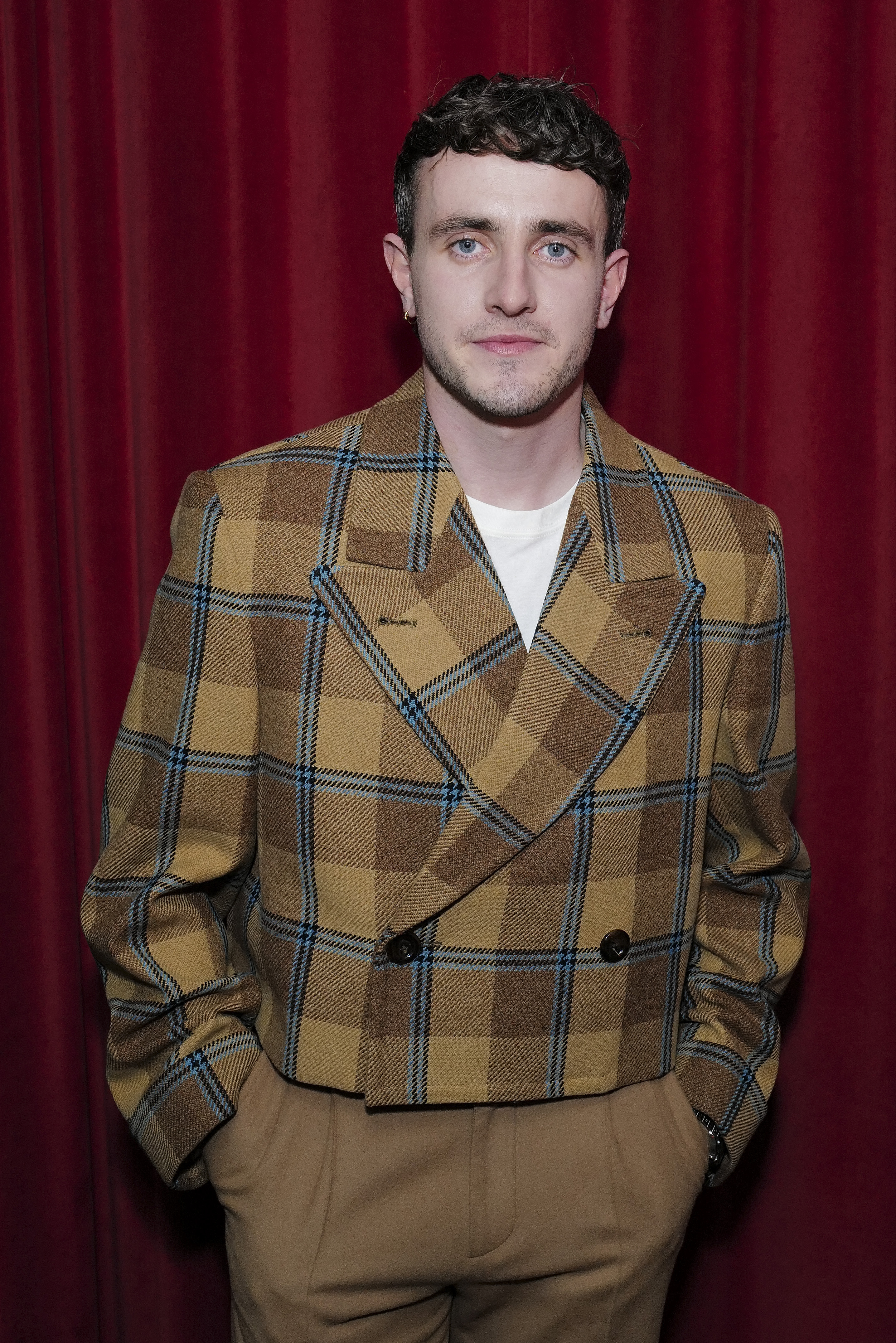 Newcastle-born Andrea Riseborough, 41, is in the Best Actress list for To Leslie, where she plays an alcoholic Texan mum.

Meanwhile Irish actor Colin Farrell, 46, got his first Oscar nod — for his part as a spurned pal in The Banshees of Inisherin.

Fellow Irishman Paul Mescal, 26, is in the Best Actor category for Aftersun.

READ MORE ON THE OSCARS 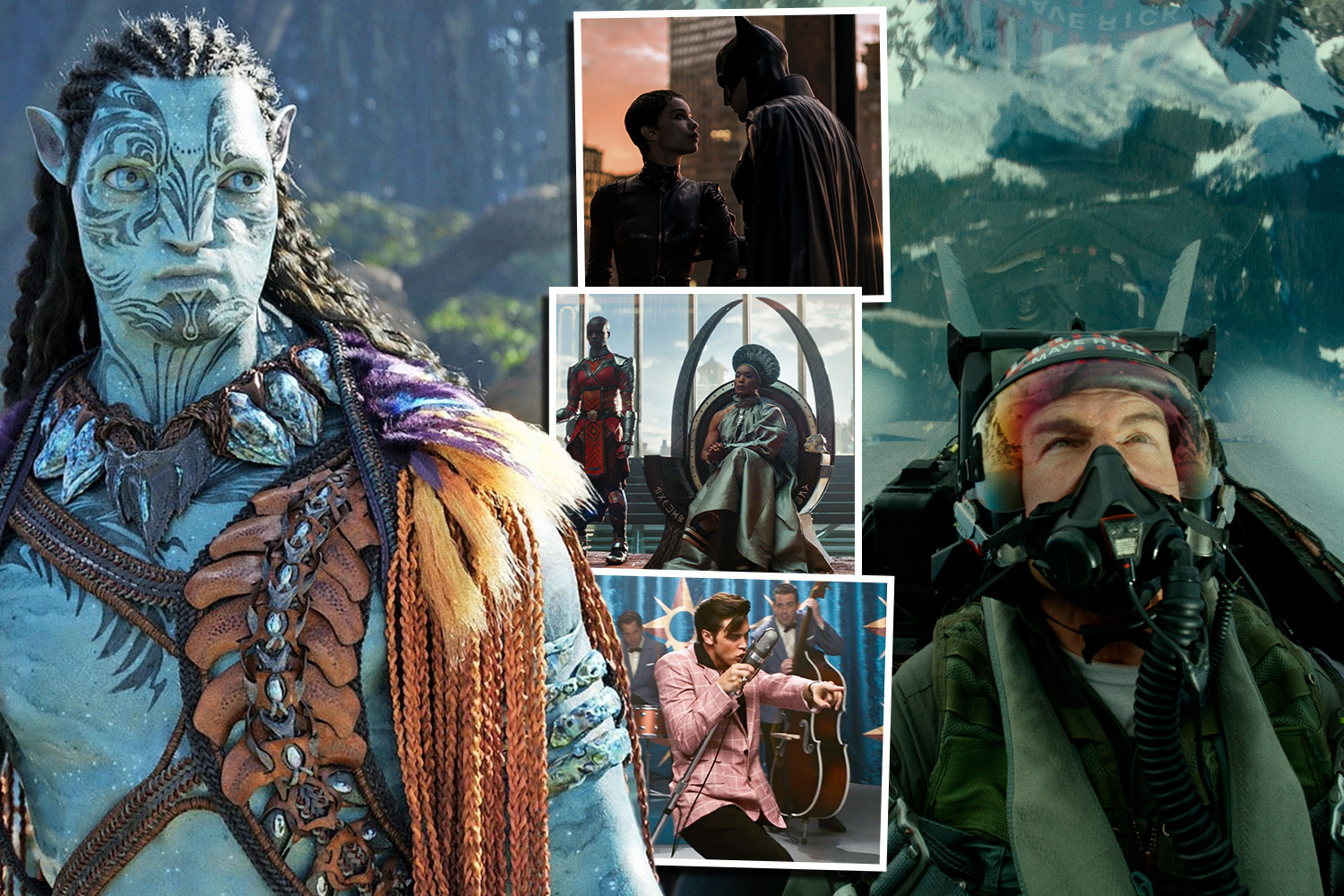 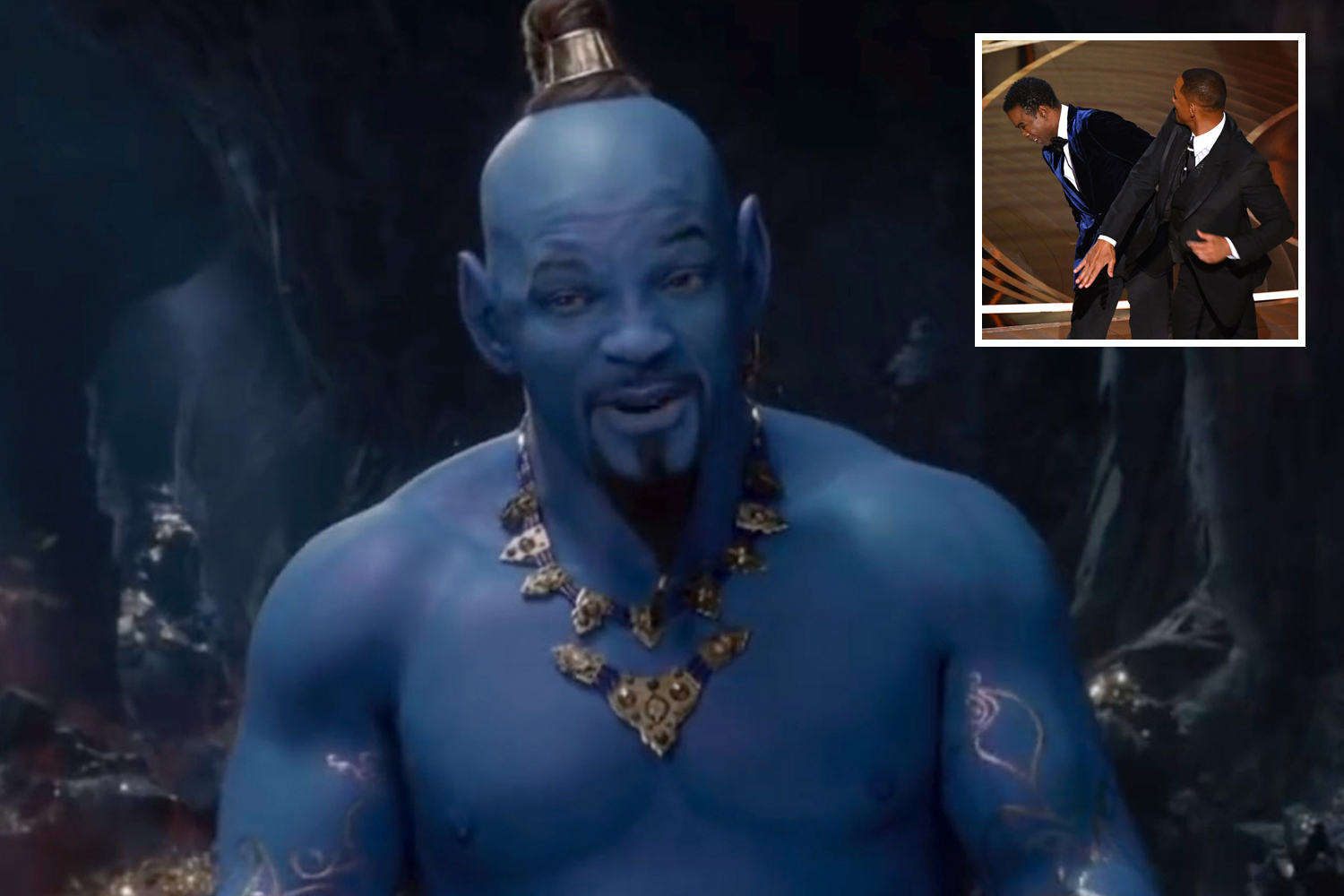 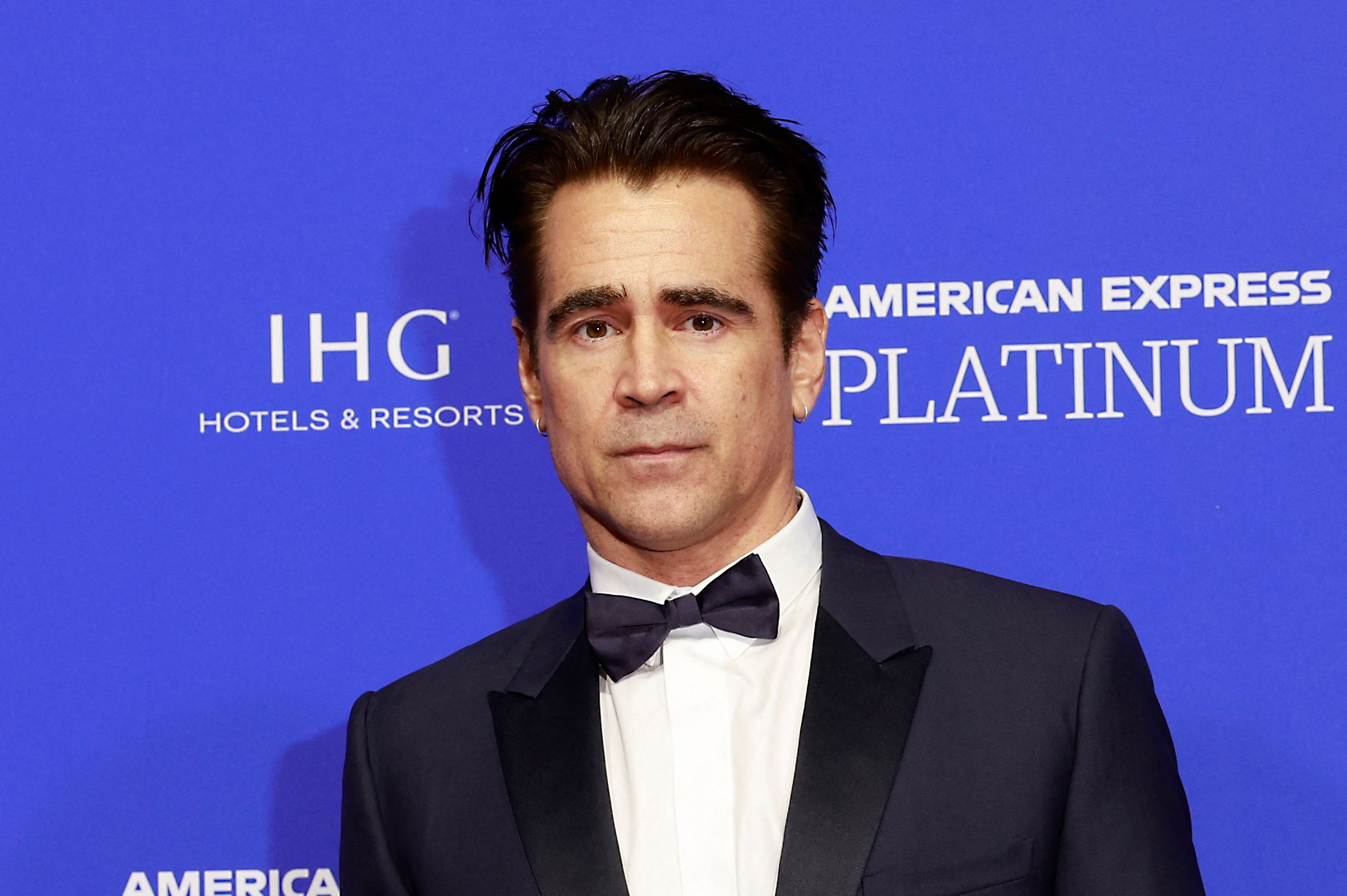 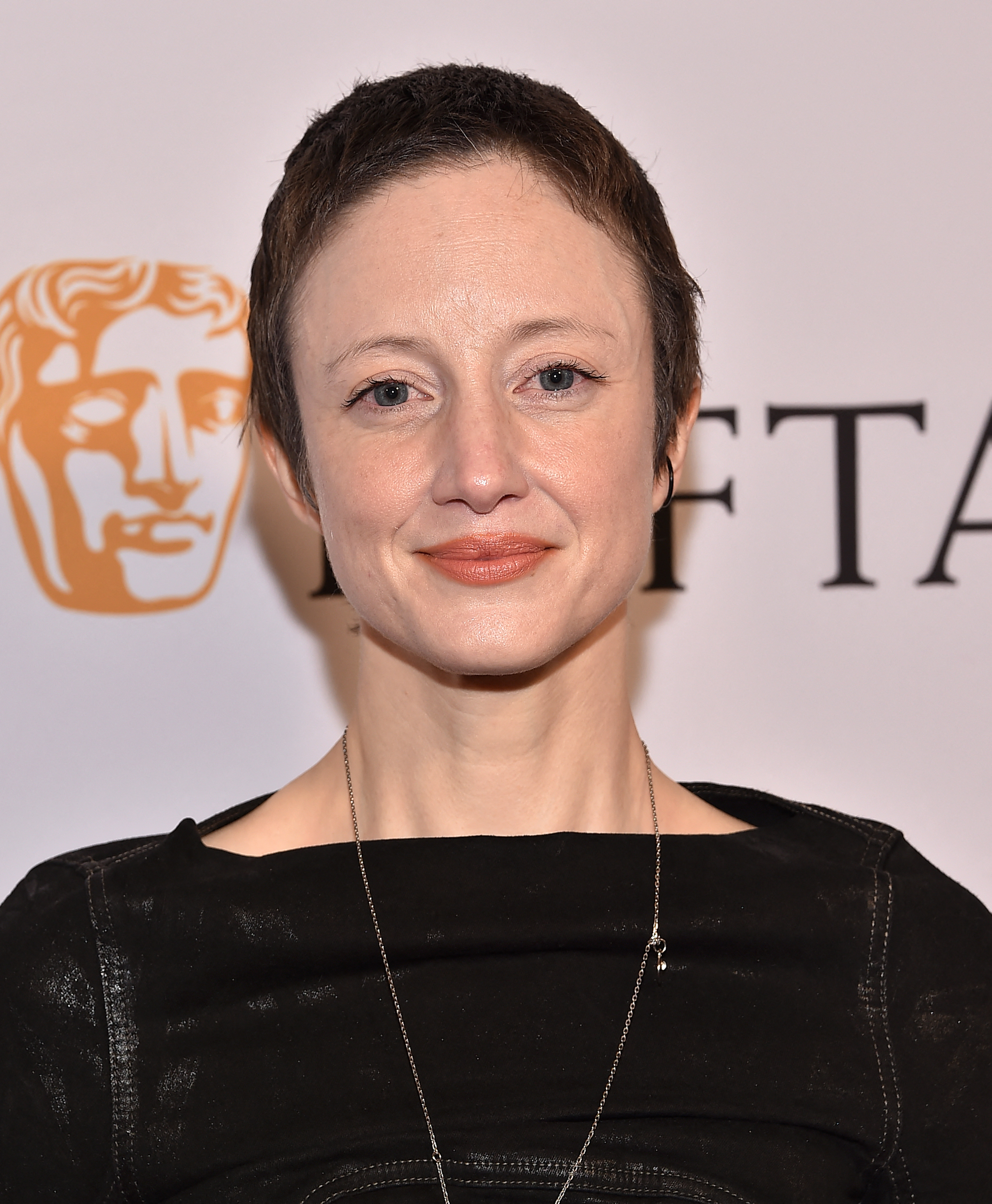 Paul’s sister Nell revealed the news came as their mum Dearbhla was preparing for chemo.

She tweeted: “My mum got a haircut today in prep for her chemotherapy and then Paul got nominated for an Oscar… life is so crazy.”

Our Place Black Friday sale: Viral Always Pan down to £85 and save 45% | The Sun

Euphoria's Alexa Demie Teams Up With MAC for an Epic Collection