Last night saw the the first celebrity edition of the show air with Strictly and YouTube star Saffron, 20, taking up one of the eight apartments in the cat-fishing game. 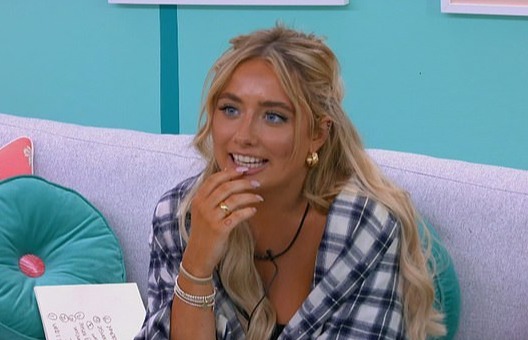 They're joined by the likes of Saffron, Charlotte Crosby, Lady Leshurr, Sam Thompson and Melvin Odoom.

But Saffron, who came sixth place on Strictly with AJ Pritchard, left viewers stunned when she admitted she had no idea who Denise and Duncan were.

One person tweeted: "HOW does Saffron not know Denise or Duncan?!" 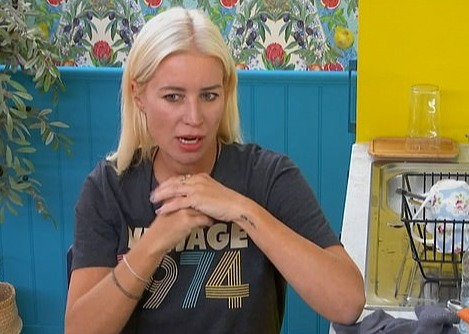 Another said: "Does Saffron know anyone? #celebritycircle"

One more sniped: "Glad she didn’t know Duncan or Denise because I have no clue who she is #celebritycircle"

As another said: "She doesn't know who Denise or Duncan are? Sweet jesus I'm getting old #celebritycircle"

And one more scoffed: "Saffron has seriously never heard of Duncan James or Denise Van Outen? Get in the bin!!!" 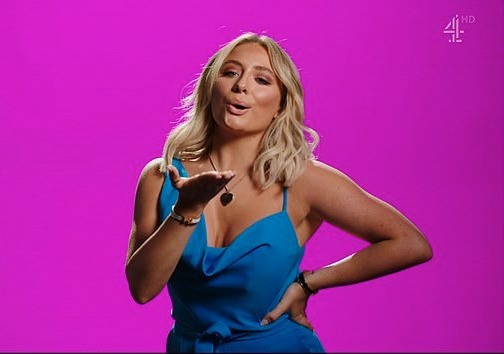 Finally, another raged: "Feeling personally offended that this Saffron doesn’t know who Duncan from Blue is or Denise Van Outen?! WHAT?!

"WHO ARE YOU????' another wrote, as another added: 'Saffron not knowing who Duncan and Denise are? Is this a JOKE?!"

There was later shock when Saffron was given "influencer" status in the circle.

She was rated one of the top two contestants, as voted by the other celebrities. 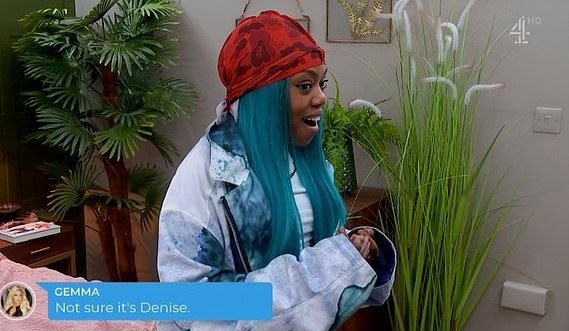 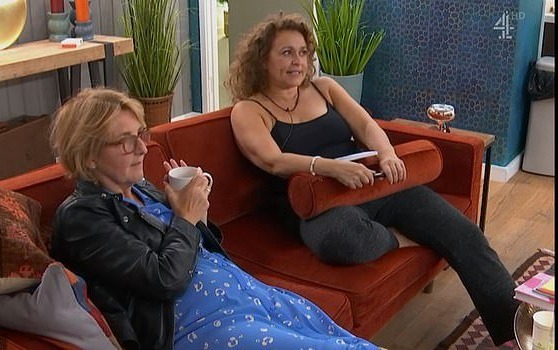 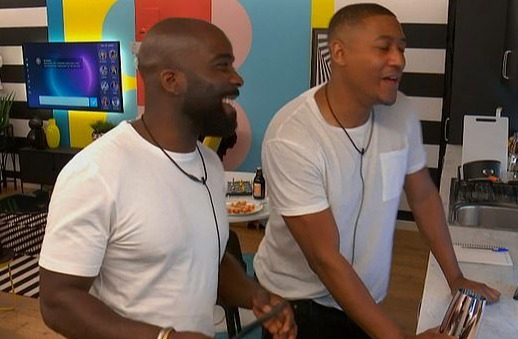 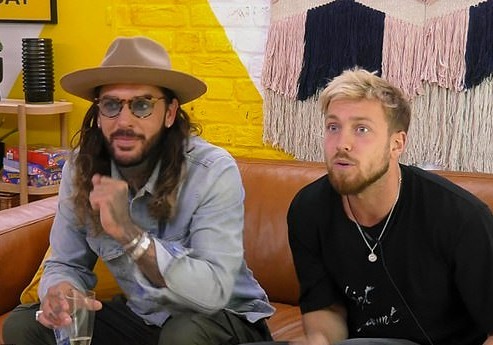 Meanwhile, Denise and Duncan were two of the lowest-rated stars.

Along with Lady Leshurr – who was pretending to be comedian Big Narstie – they will have the power to eliminate one of the others.

One fan tweeted: "Not saffron being an influencer!"

Another joked: "Saffron an influencer? First time for everything, I guess…"

DJ's Rickie and Melvin took on the role of The Voice judge will.i.am.

The Celebrity Circle continues on Channel 4 on Wednesday night.

Katy Perry Is a Pregnant Clown in Her ‘Smile’ Music Video – Watch Now!