THE most unlikely couple in showbiz have come to a predictable end.

I can reveal Jessi J and Channing Tatum have split for a second time after their reconciliation in January. 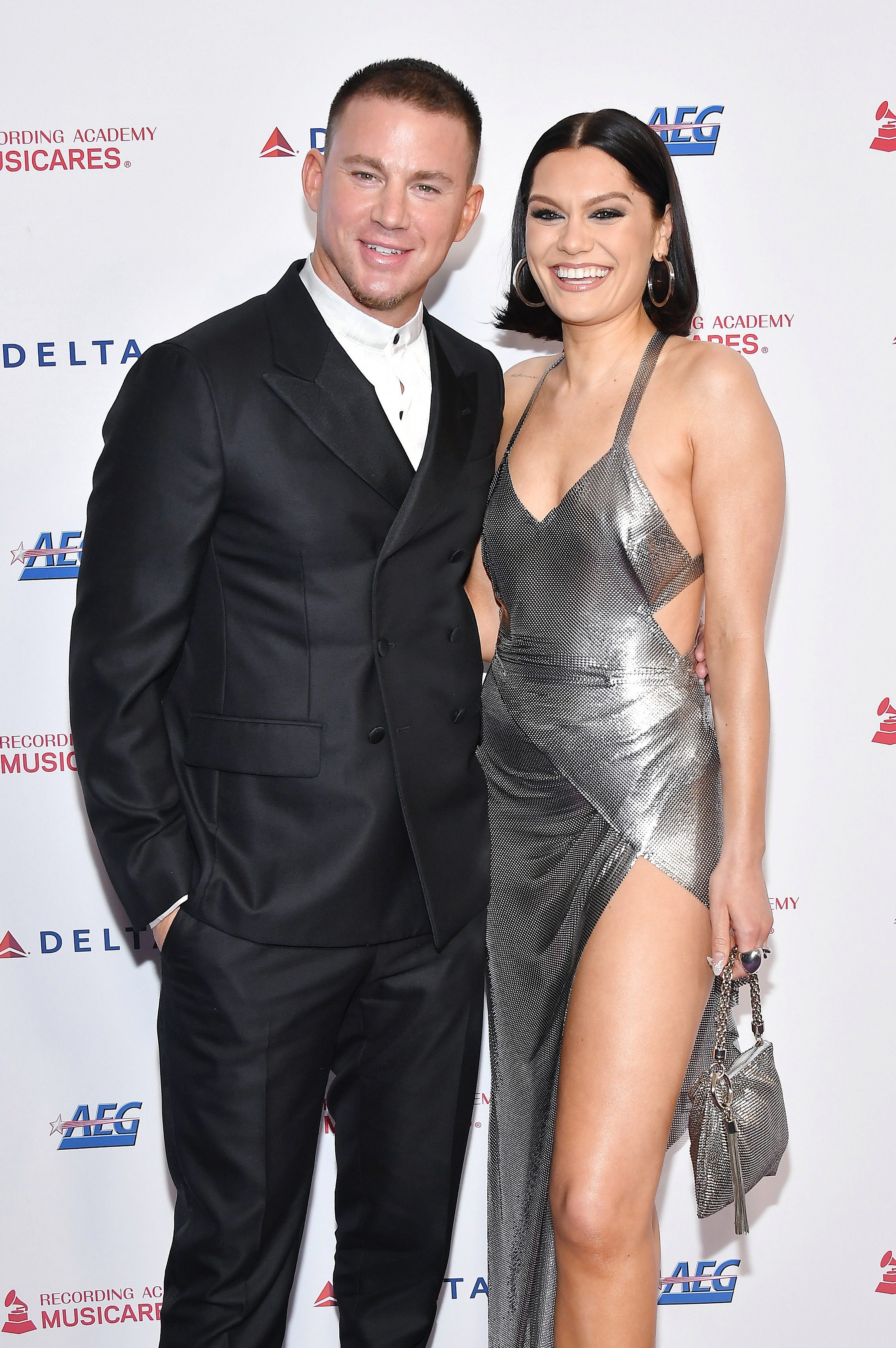 Magic Mike hunk Channing is already active again on celebrity dating app Raya. His profile reads: “And yes, I used to be a stripper. Sorry.”

A source said: “Jessie and Channing really care for each other. You only need to look at the gushing posts they made about each other during their relationship to see that.

"That’s why they wanted to give their romance another shot, but sadly it hasn’t worked out.

“The split was amicable and they’re still in contact. They’re spending time apart and are open to meeting new people. 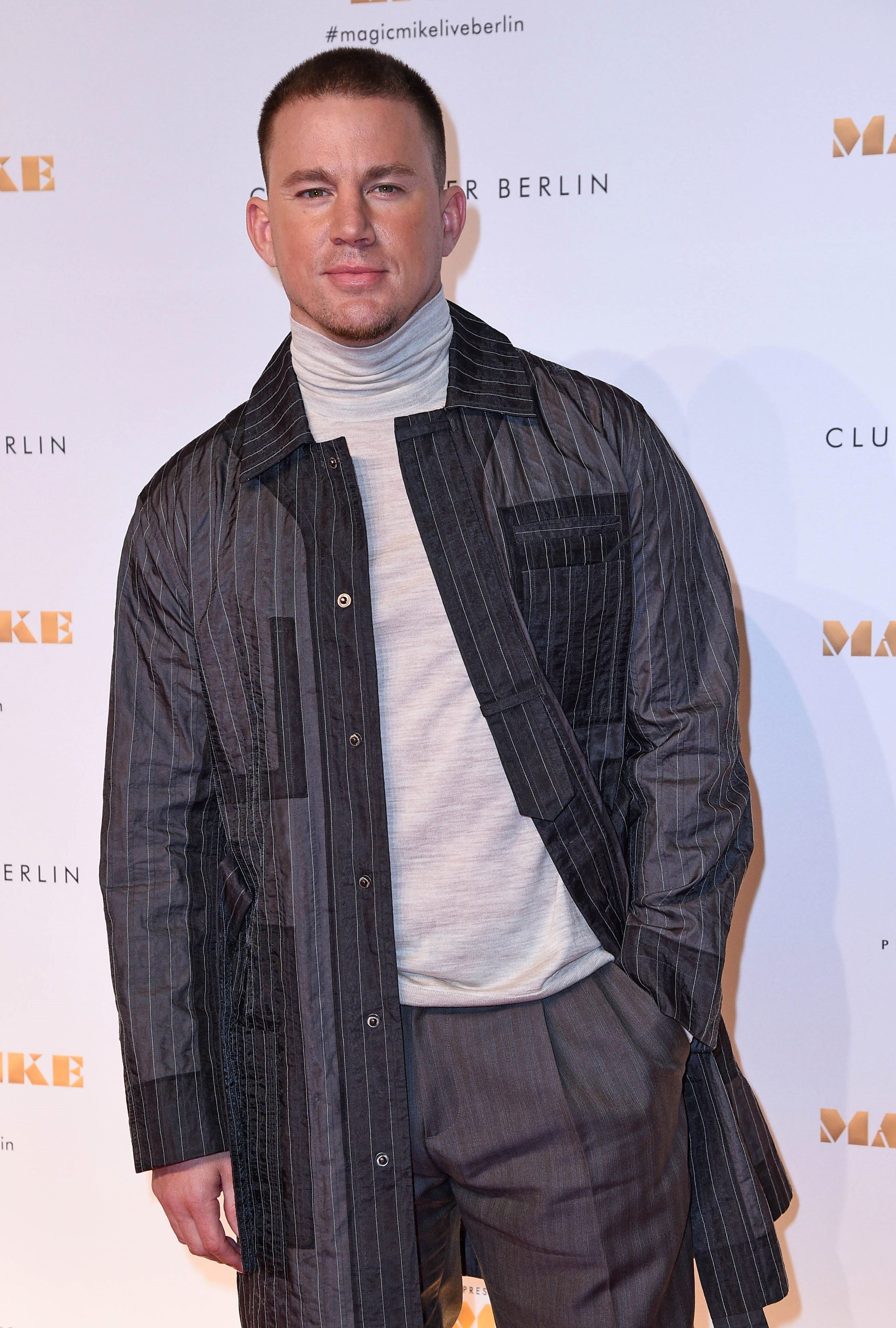 "But you shouldn’t bet against another reunion in the future.”

Tellingly, Channing failed to post about Jessie on her 32nd birthday last Friday — which she marked with a 40-minute solo set on Instagram Live in aid of Unicef.

It was in stark contrast to last year, when the actor posted a black and white photo of Jessie on Instagram with the caption: “Wishing you the happiest day filled with all the love and all the light. You came into this world on this day and lit it on fire.

“You have blessed our eyes, our ears, our hearts and our lives. So thank you for just being you. You are so very special. Happy birthday Baby.” 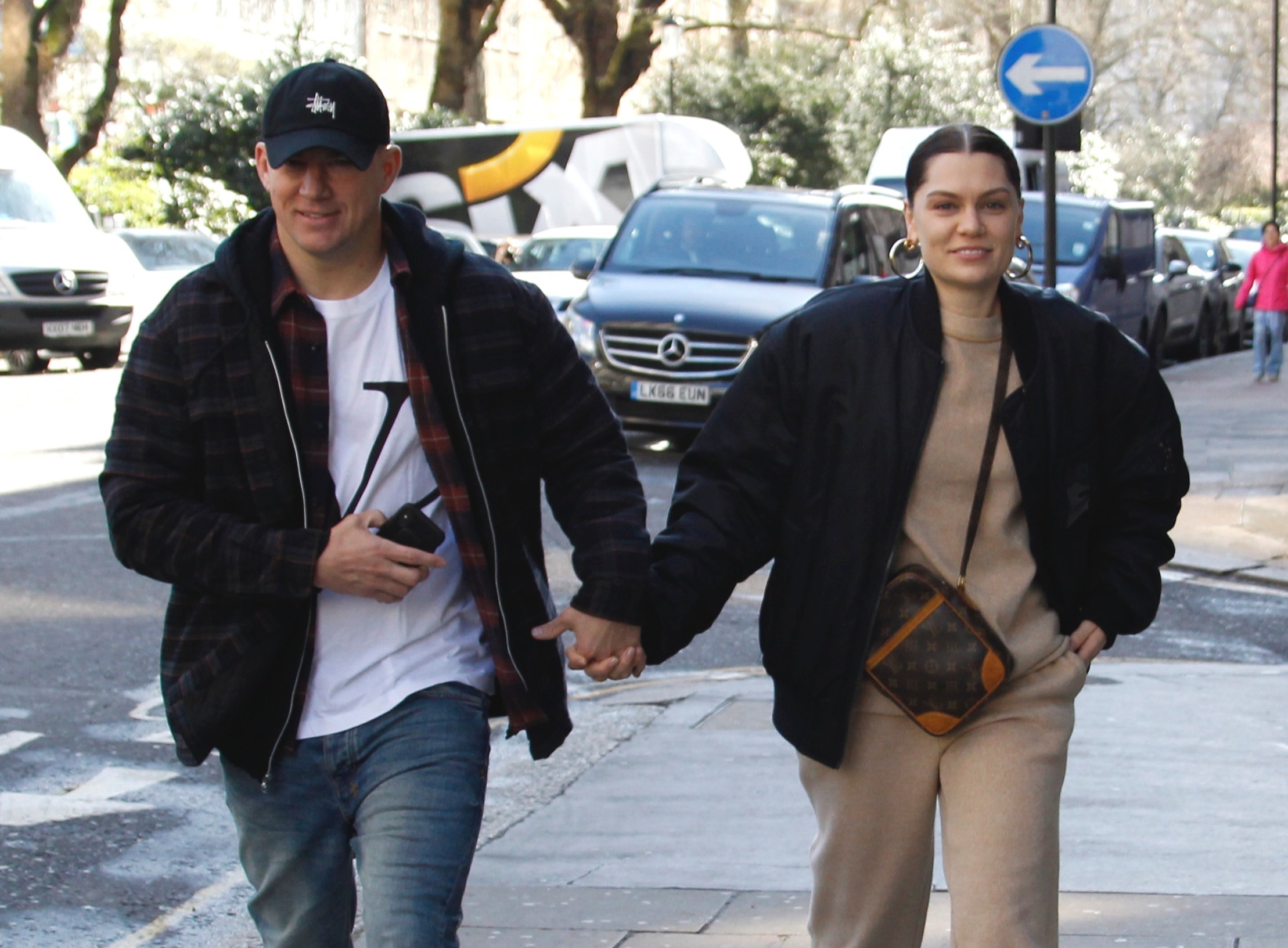 The couple last referenced each other on social media on February 22, when Channing shared a picture of Jessie in a “faux fur gas station hat” and she posted an Instagram video of her dancing with his six-year-old daughter Everly.

The pair stunned fans by getting together in 2018, but split up in November after more than a year together.

It’s sad news for many, but not, I suspect, for his admirers. 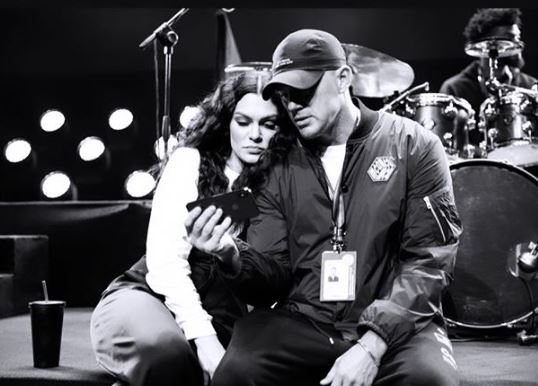 THE Weeknd has reclaimed top spot with Blinding Lights after Saint Jhn’s Roses spent two weeks at the top.

Little Mix have claimed their 15th top ten single with Eighties-inspired Break Up Song, which has gone in at No9 in its first week.

JESS Glynne's music has had a boost thanks to the millions of people self-isolating.

Her 2015 song Hold My Hand has reached a new peak in the US, climbing to No9 on the iTunes chart there, just as people are not able to hold hands.

AUSSIE underdogs 5 Seconds Of Summer have scored this week’s No1 album, seeing off competition from Dua Lipa.

Their fourth album, Calm, rocketed to the top spot last night with sales of 35,000 – 550 copies ahead of Dua’s Future Nostalgia. 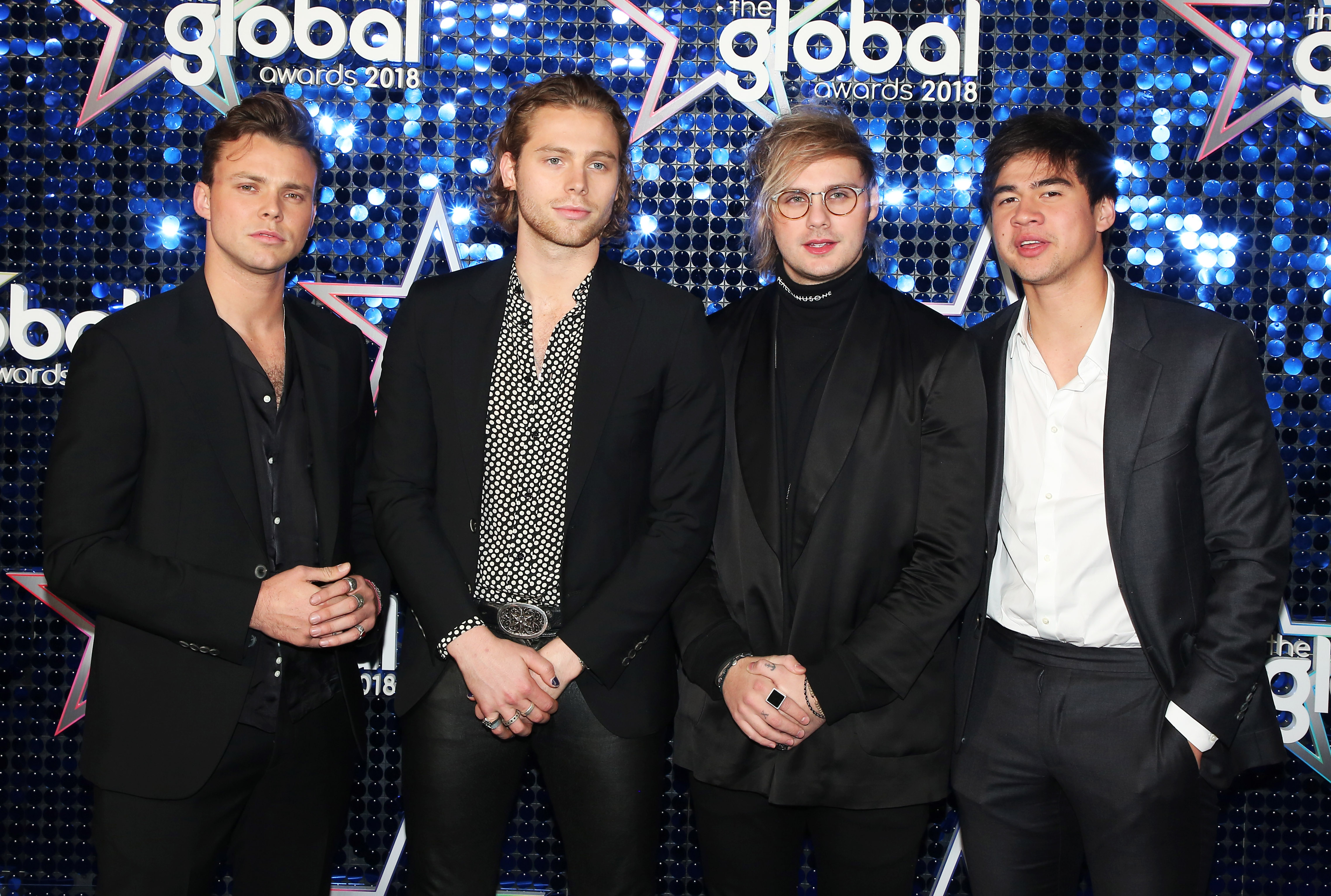 5SOS clinched victory despite being 4,000 sales behind the British singer on Thursday. And I have to say they certainly deserve it, as their album is brilliant.

It is their second No1 after 2015’s Sounds Good Feels Good, while it is Dua’s best position to date after her self-titled debut record peaked at No3.

But it sounds like Dua has plans to re-release her album in an effort to bump herself to the top of the charts.

She said she is releasing a deluxe version, which is expected to include If It Ain’t Me, featuring Normani, which leaked this year. 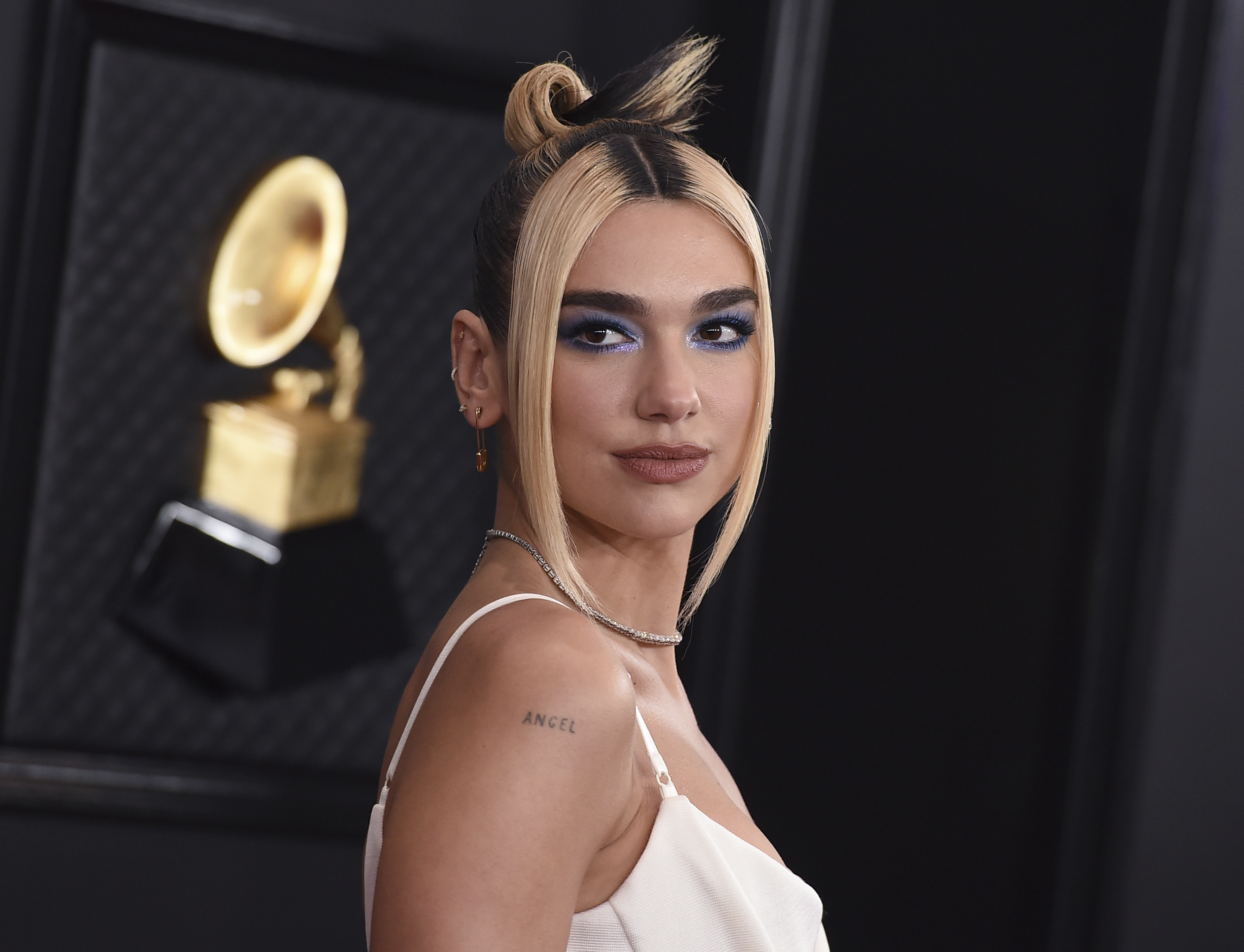 One track that might not end up on it is a collaboration with Miley Cyrus, which Dua admitted probably isn’t good enough to be released.

She said: “We aren’t sure if the song is the one we want to release so it’s in waiting, and maybe we will do some- thing diff-erent. There’s a song but we don’t know if it’s the song.”

Might need something a bit better than that then.

Jade up for Britney shears

JADE Thirlwall might come back looking very different when the lockdown ends – because she is thinking of shaving her head.

The Little Mix singer has become frustrated with her long curly hair and said that she is seriously considering taking the clippers to it, comparing herself to Britney Spears, who did the same thing in 2007. 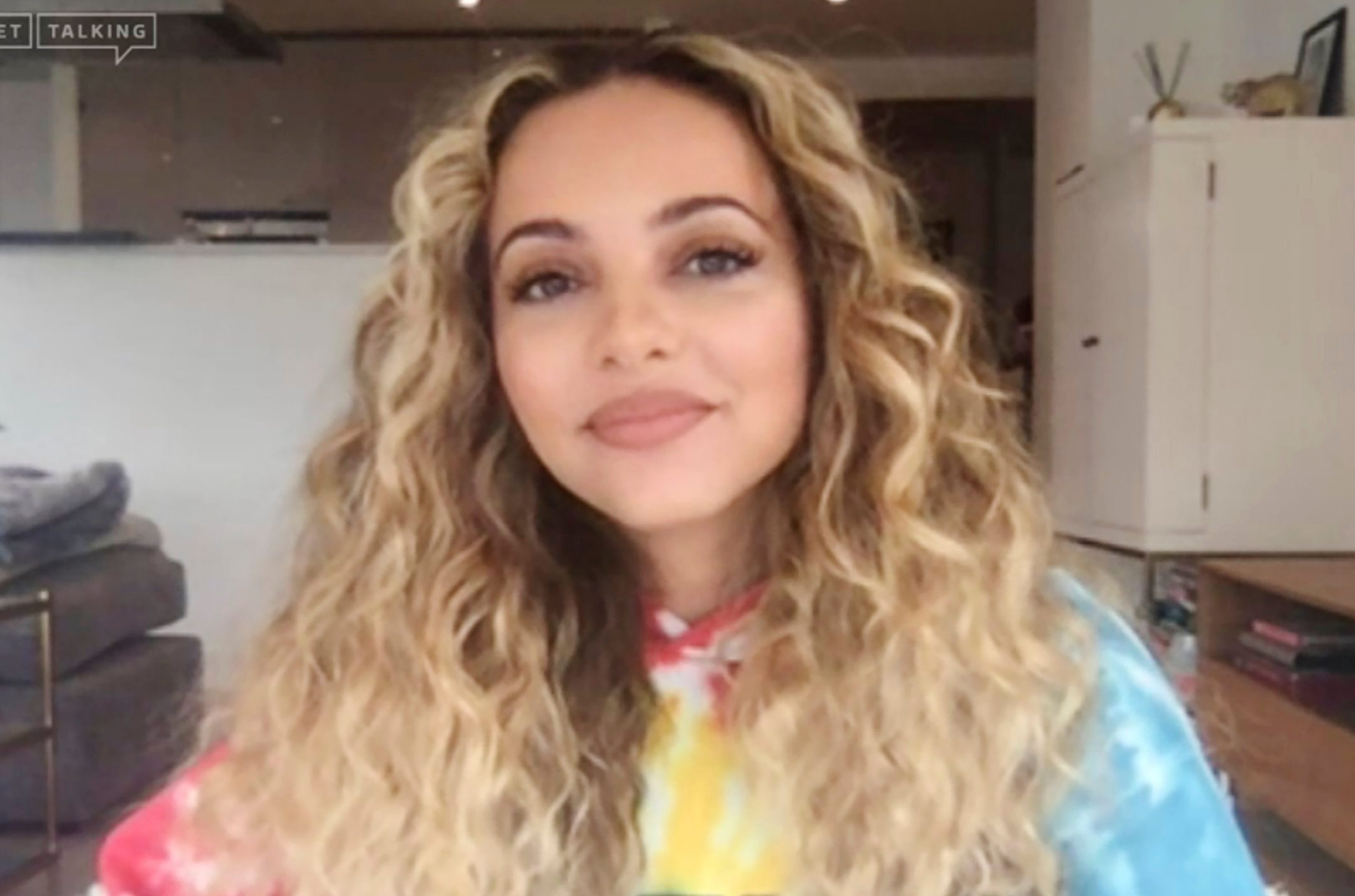 Moaning about her locks on Instagram, Jade said: “There’s a lot of it, you see, and the thing is, while I’m in isolation I’m trying to keep it curly and not damage it too much.

"But it’s such hard work because there’s so much of it. I feel like I might end up having a Britney moment if I’m still here in two weeks and chop it all off.”

Jade, who has just launched the group’s Little Mixtape: The Ex Edition playlist on Apple Music, added: “I messaged my hair stylist, saying, ‘I really want to cut my hair.’ 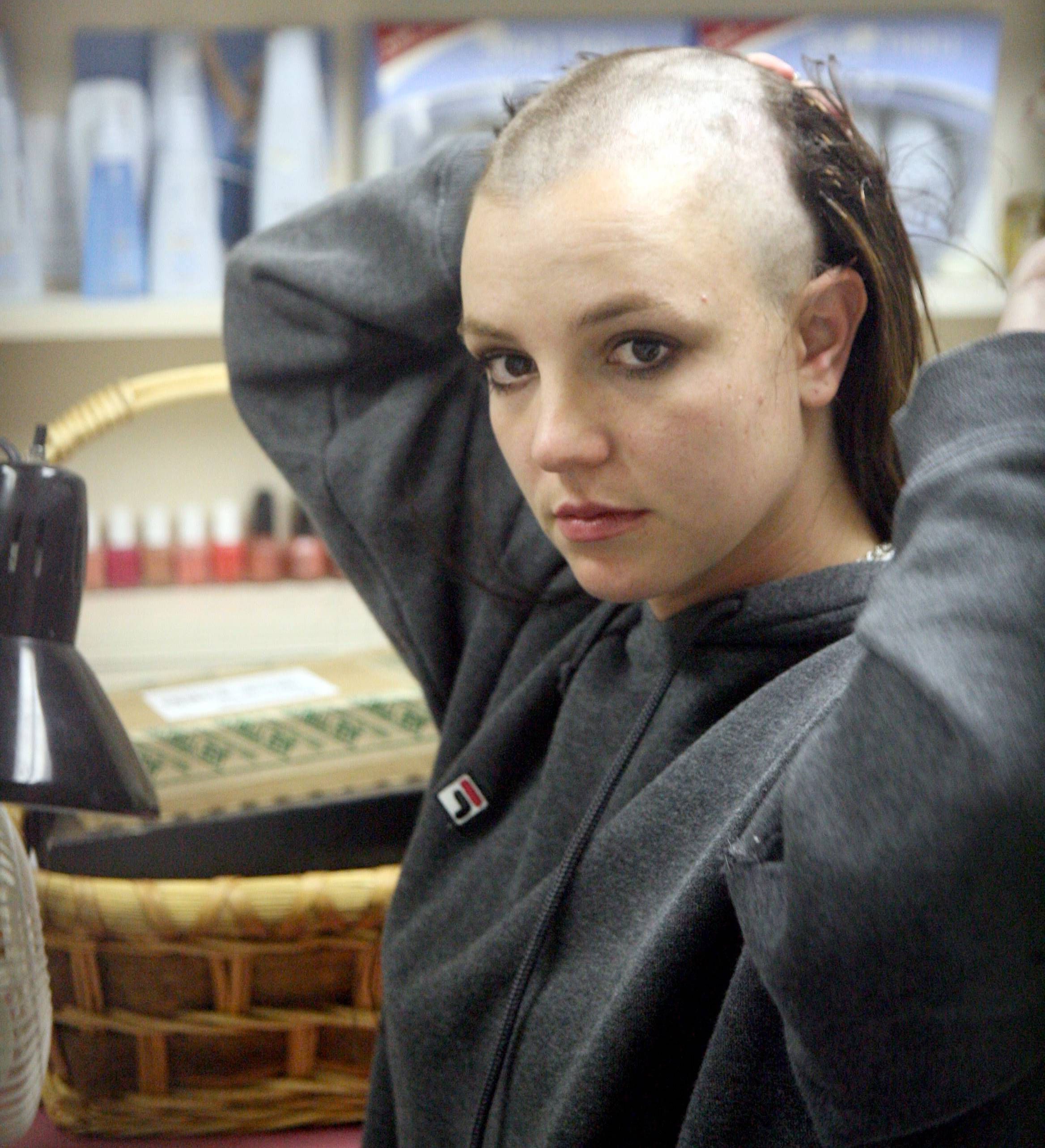 “And he was like, ‘Absolutely not.’ It is very much my comfort blanket and I feel like it’s kind of what I’m known for.”

She will be even more renowned for it if she has no hair left.

I WAS thrilled to pick up Showbiz Reporter of the Year at the Society of Editors Press Awards yesterday.

Our showbiz content is the best in the business, but it would mean nothing without our readers – so thanks for sticking with us.

ALMOST three years have passed since Lorde's critically acclaimed album Melodrama – but the wait for fresh tracks might soon be over.

The Royals singer revealed in a rare interview that she’d had a “productive” year and is likely to share some music soon. 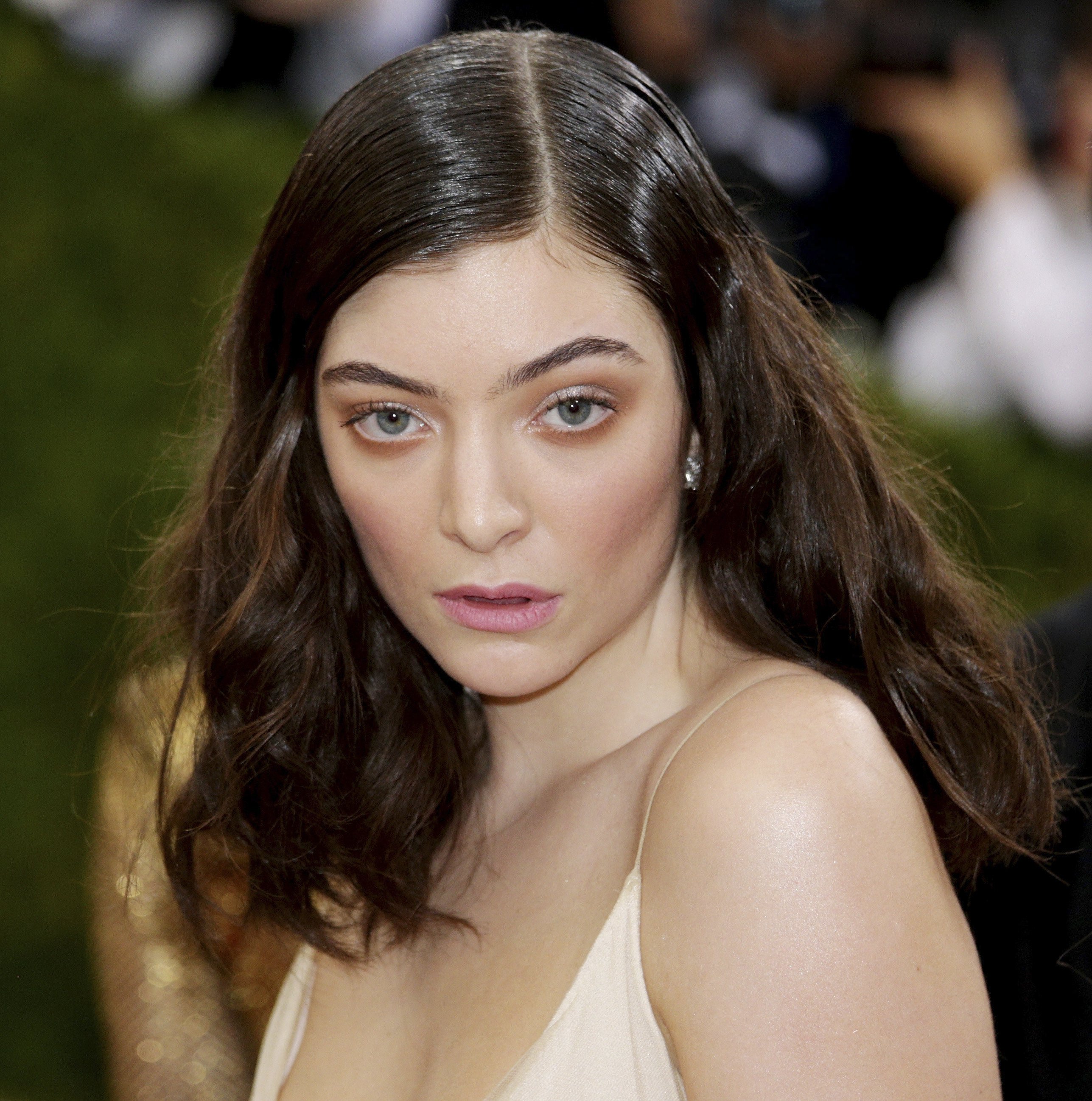 Asked about a new record, Lorde said: “It’s definitely too soon for me to talk about anything. But I will say that it’s been a very productive year.”

It’s good news for fans of the Kiwi, who said in November that she would be putting her third album on hold to get over the devastating loss of her dog, Pearl.

But she’s had other things on her mind while in lockdown.

She told a New Zealand radio station: “I have been baking so much bread, you wouldn’t believe.”

MEAN Girls actress Lindsay Lohan admits she has issues with booze on her pop comeback, Back To Me.

On the track – released yesterday after 15 years away from music – she sings: “I know I drink too much but it’s OK.”

RADIO 1’s Alice Levine is furious after someone snatched the bike she used to get to work on.

It was taken while she was social distancing. She wrote on Instagram: “Can’t believe someone stole it, even though it was inside my building.” 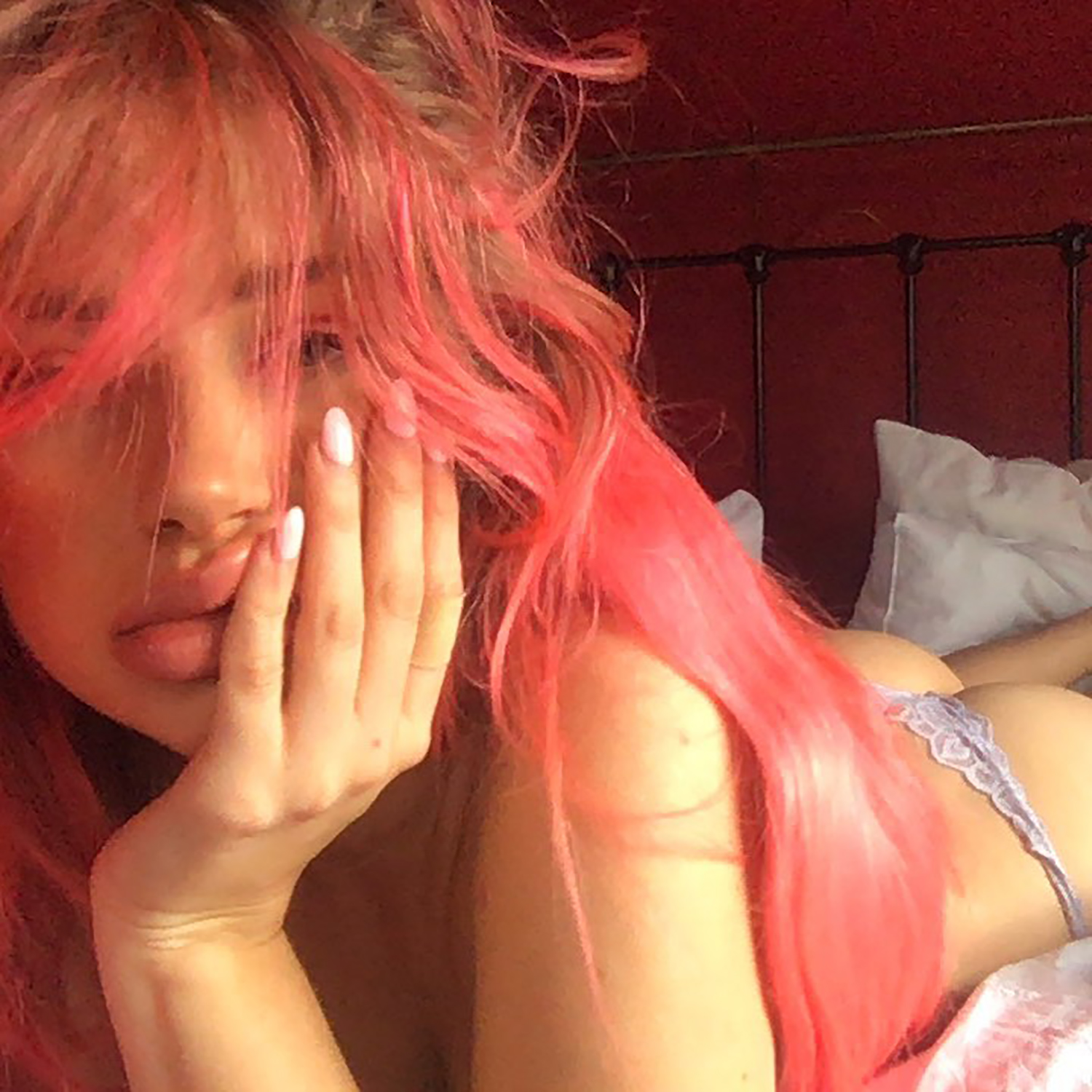 'Tiger King': John Finlay Is Not Okay With Netflix Making Him Appear Like a 'Drugged-Out Hillbilly'