Speaking to Johnny on the ITV show, Susanna wanted to find out more about the King’s time as a student.

The guest explained the King’s experience was “quite harsh” before revealing Charles would call it Colditz.

King Charles’ description of the independent school is a reference to the prisoner-of-war camp Colditz Castle.

Susanna questioned what Johnny believed was the worst thing for Charles whilst at the Scottish school. 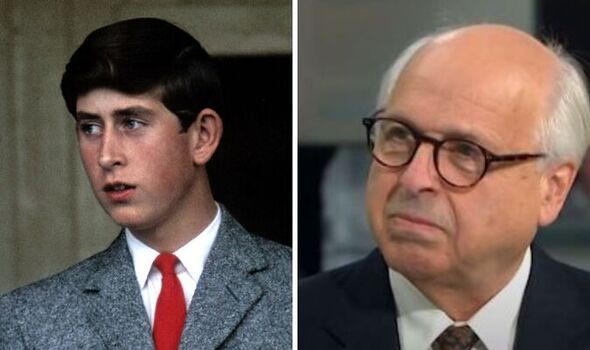 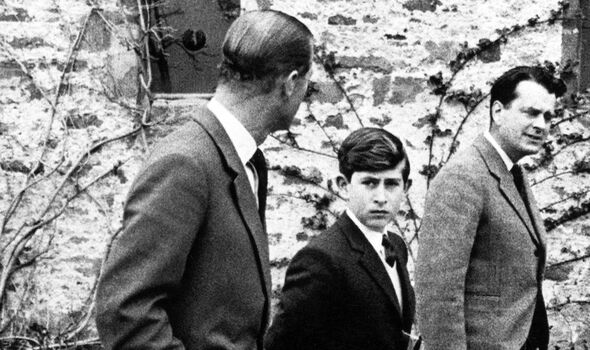 Johnny replied: “Oh the bullying, he was badly bullied and very isolated.

“We felt pretty sorry for him even at the time.

“The problem was that even trying to be friends with him meant that you then got bullied for being one of the King’s friends.

“It was a pretty harsh environment.” 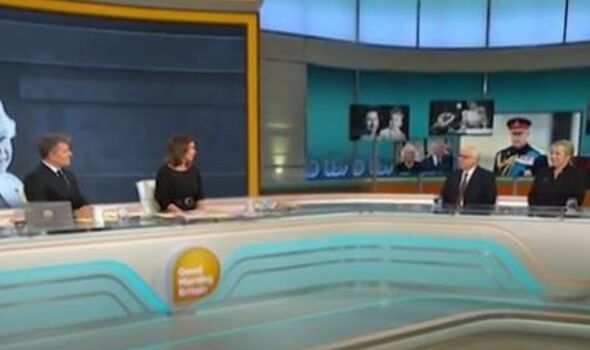 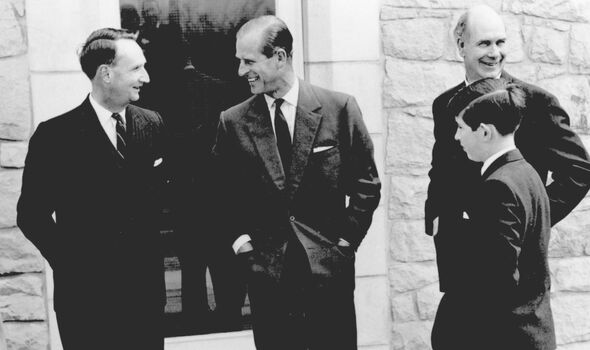 Curious, Susanna wanted to know what sort of form the bullying took place in regards to it being either mental, physical, emotional or verbal.

She asked: “What form did the bullying take?”

Although Johnny said he wasn’t in the same house as Charles, he was in the same class for a number of years.

He explained he’d often witness the bullying on the rugby pitch: “There would be a couple of people who thought they would “do” Prince Charles.

“They would beat him up in scrum, pull his ears, thump him.”

Enduring the bullying, it’s reported Charles would write home to his mother, The Queen, begging to come home.

In one letter, the young King wrote: “I hardly get any sleep in the House because I snore and I get hit on the head all the time. It’s absolute hell.”

Two years on, his school life wasn’t improving as he called the people in his dorm “foul” due to them hitting him with pillows, reports Daily Record.

Despite the Queen Mother arguing that he should be sent to Eton, the Duke of Edinburgh wanted his son to remain at the school he also attended in the 1930s.

In 1975, Charles made a House of Lords speech where he touched on his educational years.

He said: “I am lucky in that I believe it taught me a great deal about myself and my own abilities and disabilities.

“It taught me to accept challenges and take the initiative.”

Good Morning Britain airs weekdays on ITV from 6am.

'The Unbearable Weight of Massive Talent': Neil Patrick Harris Was the Perfect Combo of Being 'Smarmy but Likable' as Nicolas Cage's Agent

'Why didn't she get out the way?': Cyclist smashes into wife at finish