Chris Messina (Sharp Objects) has been tapped to star opposite Kaley Cuoco in Peacock’s dark comedic thriller Based On a True Story, from Emmy-nominated The Boys executive producer Craig Rosenberg, Ozark star/executive producer Jason Bateman and his Aggregate Films as well as UCP.

Your Complete Guide to Pilots and Straight-to-Series orders

Written by Rosenberg Inspired by a bizarre true event, Based On a True Story is about a realtor, a plumber and a former tennis star whose lives unexpectedly collide, exposing America’s obsession with true crime, murder and the slow close toilet seat.

Messina just wrapped Amazon’s Untitled Nike movie, directed by and starring Ben Affleck, which chronicles the company’s longshot effort to sign Michael Jordan to be the face of the brand in the mid-80s. He portrays Jordan’s original agent, David Falk, alongside a cast including Matt Damon, Jason Bateman, Chris Tucker, & Viola Davis. He also recently wrapped a leading role in 20th Century’s The Boogeyman, produced by Shawn Levy. He also appears in the Focus feature Dreaming’ Wild, which premiered at the Venice Film Festival this month, and is the male lead of the indie Call Jane opposite Elizabeth Banks & Sigourney Weaver, which premiered at Sundance in 2022. In TV, the Sharp Objects and The Mindy Project alum appeared in the third season of the USA anthology series The Sinner with Matt Bomer & Bill Pullman and in the Starz limited Gaslit with Julia Roberts & Sean Penn. He is repped by CAA, Entertainment 360 and Gendler & Kelly. 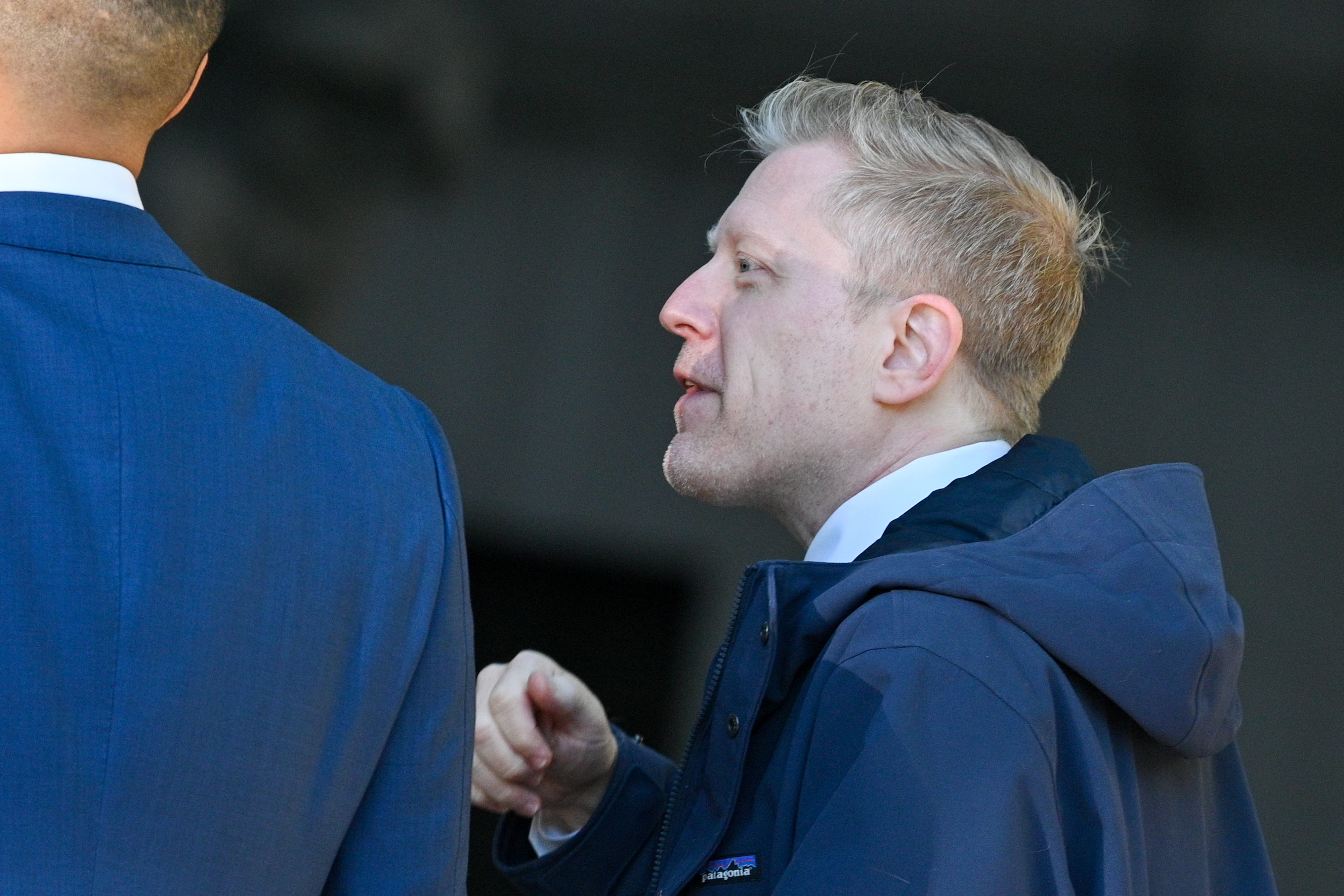 'Pawn Stars': Where Are They Now? The Answer Will Shock You