It is instantly clear that their relationship is not good, as they face off in a bar.

Jacob makes it very obvious that he wants nothing to do with his dad, pointing out that he knows what he’s like: he’ll just throw money or presents at him before disappearing again. 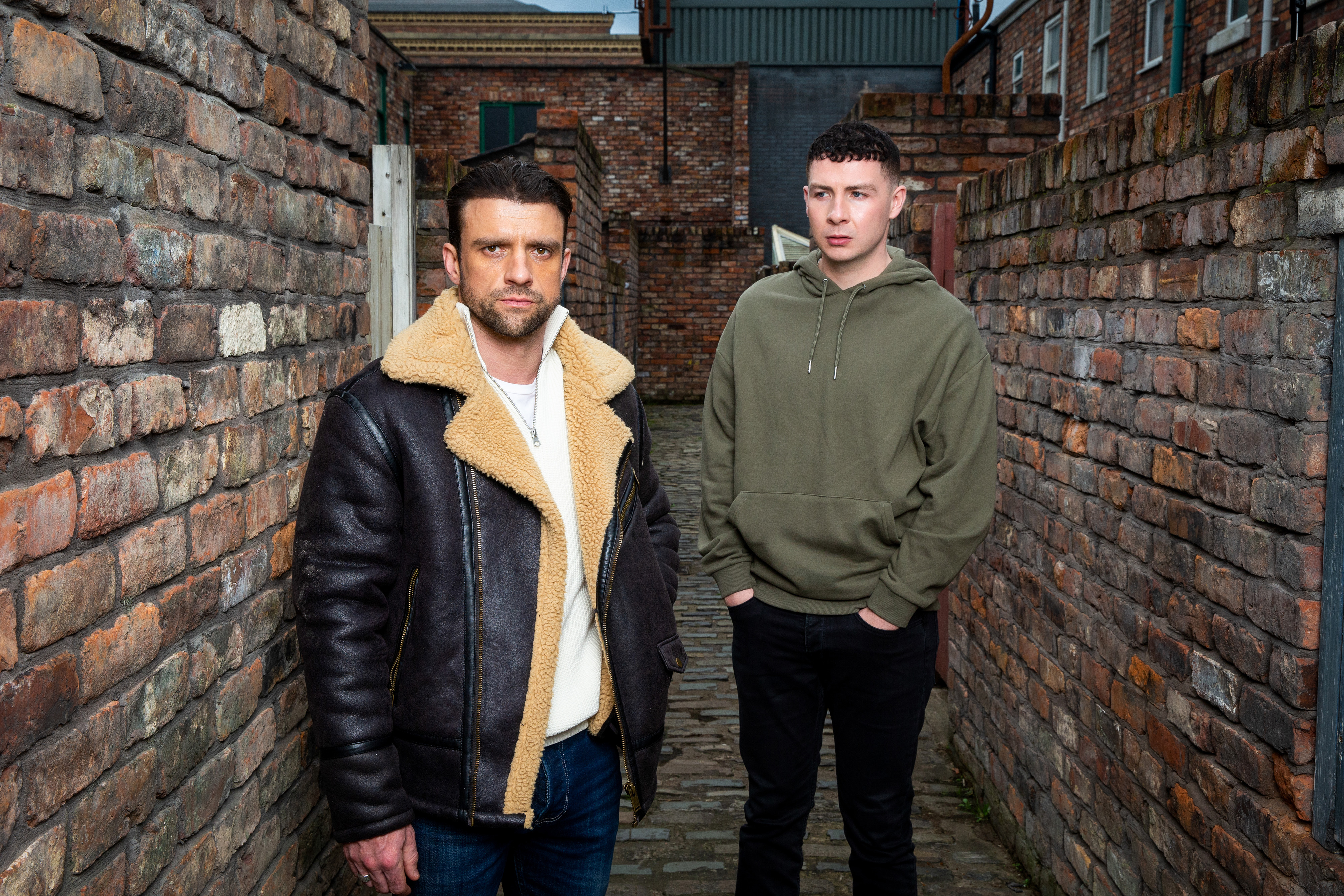 The gravity of the situation starts to sink in for Damon as Jacob reveals everything he’s been through in the four years since his father last saw him.

In a heart breaking confession, Jacob tells his dad that there were points where he couldn’t afford to feed himself.

It was this desperate situation that led him to take on jobs from Harvey (Will Mellor), who, it turns out, is actually his uncle.

Things take a turn when Jacob reveals that when he tried to get away from his uncle’s life of crime, Harvey had him beaten up, leaving him hospitalised.

When Damon expresses his concern, Jacob brushes him off, telling him that he needs to leave.

He points out how well he’s doing now that he has turned his life around, secured a job and found happiness with Amy (Elle Mulvaney). He insists that if anyone found out he was related to Harvey, it would ruin everything.

Will Damon ever be able to repair his relationship with his son?

Hollywood on Netflix: Was Peg Entwistle real? The tragedy of the Hollywood sign actress