A new batch of stars are getting ready to take to the dancefloor as the new series of Strictly Come Dancing airs next weekend. Although long-standing judge Craig Revel Horwood revealed he has concerns over Loose Women’s Kaye Adams.

At the start of August, Kaye was revealed as the fourth celebrity set to compete in the BBC One dance show. 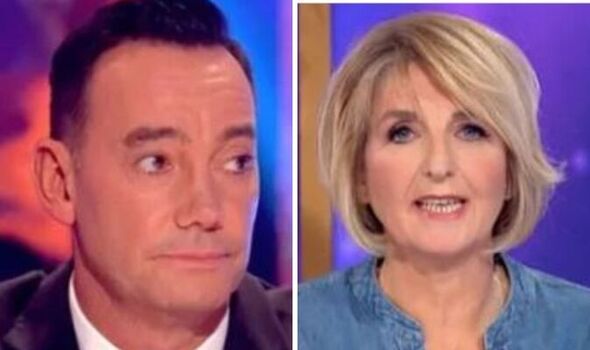 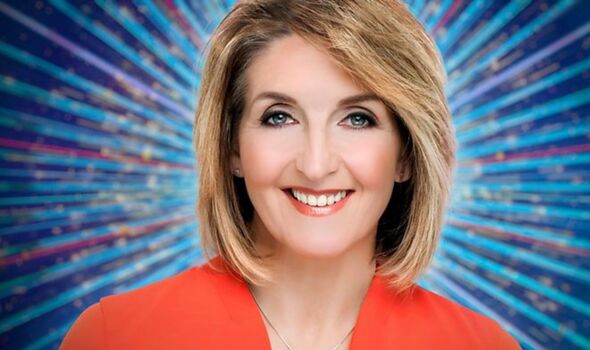 The judge, who has been part of the show since 2004, explained: “I think she’ll do quite well at the ballroom stuff, but I’m worried about the Latin.

“The sex appeal and the hip action and rhythm, things like the Cha-Cha-Cha might prove … a challenge, darling.”

Although he may be fearful of Kaye’s dancing appearance, he admitted that actor Will Mellor could be a celebrity to watch out for.

He added to The Mirror: “I think he’s got a real charm about him and I think he’ll be able to bring that onto the dance floor.” 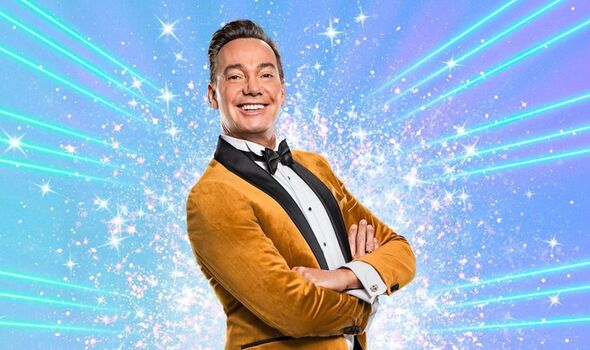 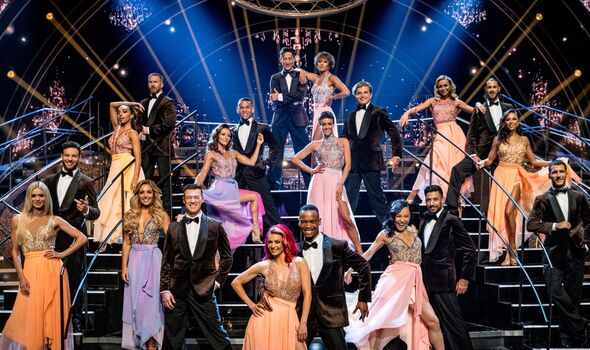 She said: “She was obviously walking and she said, ‘Alright, I’ve made a terrible mistake signing up for this Strictly, I don’t know what I’ve done!

Jason Momoa's Car Breaks Down, Shirtless On Side of Road

How old is Danny Dyer, will he be working with daughter Dani and when did he marry his wife Joanne Mas?