Home » TV & Movies » Did you know this Yellowstone star is dating a Chronicles of Narnia actor?

Yellowstone has grown to become one of the most talked about shows in America over the last few years. The Western drama is loved by audiences for its gripping plot, sprawling scenic shots and, of course, incredible cast.

But did you know that one of the main cast members is dating a British actor who viewers will no doubt be familiar with? Find out all about Monica Dutton actress Kelsey Asbille’s famous boyfriend here…

Kelsey has been dating British actor William Moseley since 2012, meaning that this year they celebrated ten very happy years together. William first rose to fame in 2005 when he was just 18 years old playing Peter Pevensie in The Chronicles of Narnia franchise.

MORE: See the cast of Yellowstone and their real-life families

The pair first met on the set of action-thriller movie Run, which was released in 2013. In the film, William, 35, played the lead role of a teenage boy who practices parkour and is both hero and thief, while Kelsey, 31 – then credited as Kelsey Chow – played his love interest. 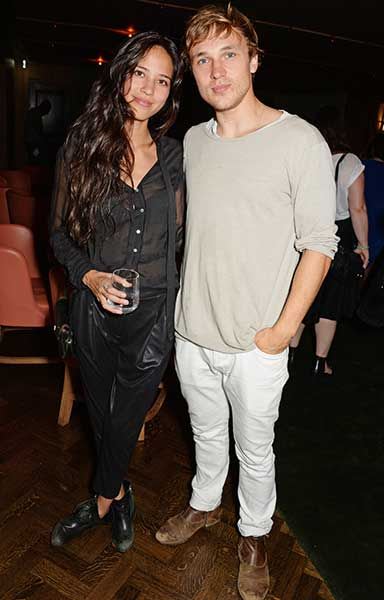 The couple have been together for ten years

They started dating not long after filming wrapped, and in the years since, there has been a lot of speculation on whether the pair are still together, engaged, or broken up due to the fact that they are extremely private about their relationship.

However, in 2018 Kelsey confirmed that they were still going strong when she admitted that she loves to binge-watch the show her partner stars in, The Royals, in which he plays Prince Liam. 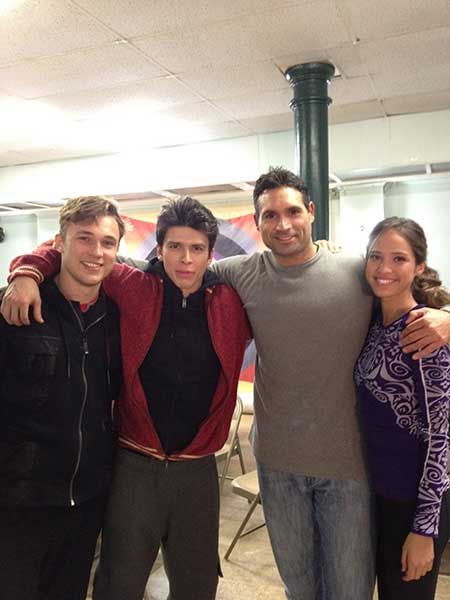 Kelsey and William on the set of Run in 2012

She said: “I love binge-watching TV. Recently I’ve binge-watched Stranger Things on Netflix. I also binge-watch E! ‘s The Royals. My boyfriend is on it. Oh, and I always go back to The Office in stressful times.”

The same year she revealed to Marie Claire that William once gifted her a “beautiful” piece of art depicting the full moon over Half Dome in Yosemite for her birthday and said it was her favourite piece of art. How sweet!

Meanwhile, Kelsey started her acting career the same year William did when she landed the recurring role as Gigi Silveri on the drama One Tree Hill. Since then, she has also starred in the likes of Teen Wolf, Fargo, Wind River and in 2018 she began playing Monica Dutton on Yellowstone.

Celebrities Have Been Wearing This Surprising Accessory During the Wrong Season

Jamaican Beenie Man: People want to see Harry but ‘William, nobody wants to see that’

Don Jr. leads suspicion over the timing of Pfizer's 'breakthrough'