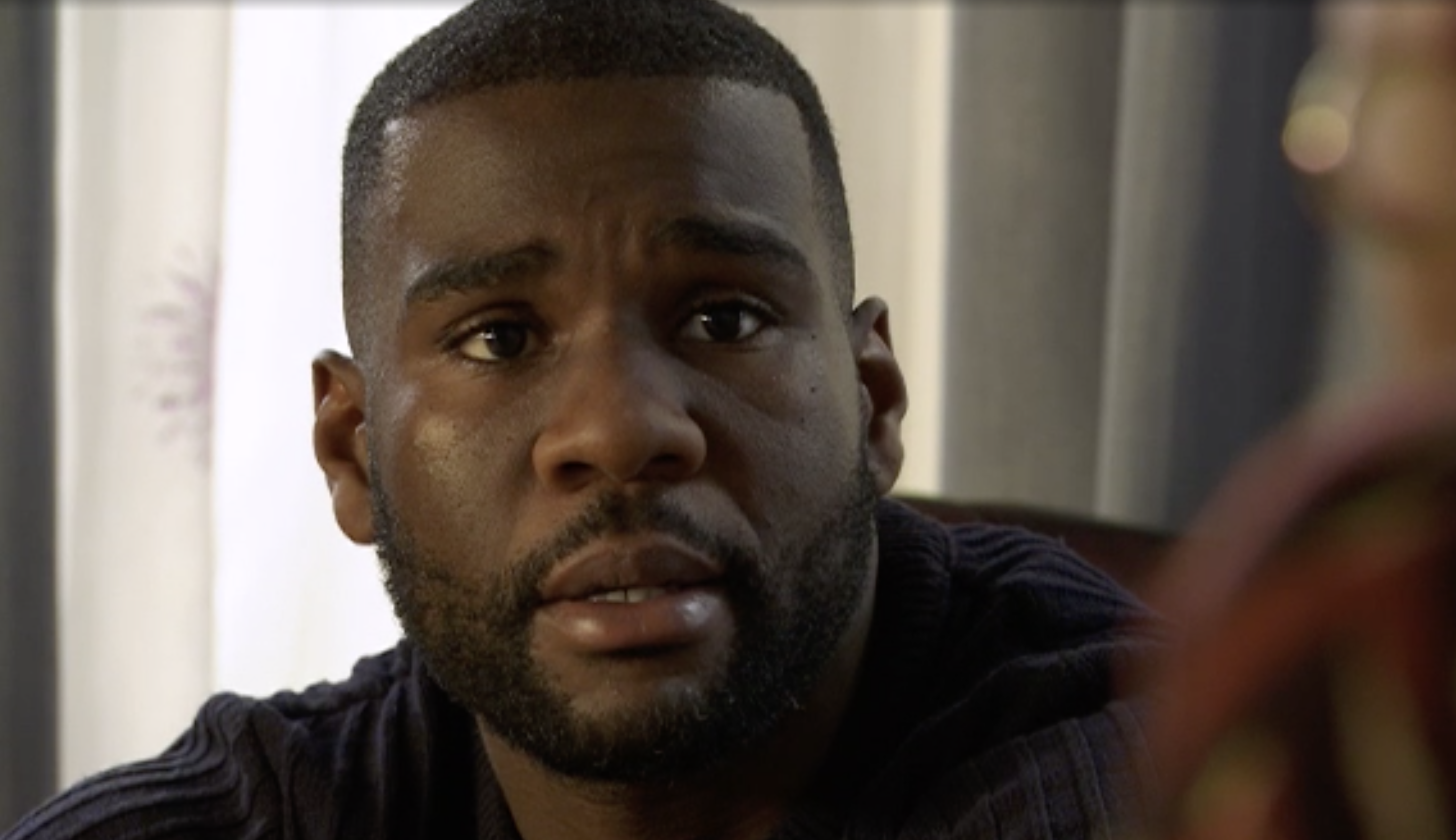 EastEnders fans’ concerns for Isaac Baptiste (Stevie Basaula) are continuing to mount as his mum Sheree Trueman (Suzette Llewellyn) warned off Lola Pearce (Danielle Harold) from entering into a relationship with the teacher.

It has been hinted since Isaac’s arrival that he and his mum have been keeping something back, including from Isaac’s dad Patrick (Rudolph Walker).

Recently, scenes confirmed that he is ill and Sheree pointedly reminded her son that it won’t make it easy to be in a relationship and that people will rush to judgement.

She also alluded to it hospitalising him at one stage and ‘almost killing him’, although it has yet to be confirmed to viewers what condition Isaac is living with and if it means that he won’t be able to make a go of things with Lola.

Sheree has been heavy handed with her involvement but is this a result of her own internalised fears about perception – or is she right to interfere to this degree?

Either way, viewers are worried for Isaac; just what is wrong with him?

Scenes in upcoming episodes will shed some fresh light onto what is going on with Isaac.

But will Lola discover why Sheree is so worried about them being an item? At the moment, Lola is understandably outraged that Sheree is trying to control their potential relationship.

But given there’s more to it than meets the eye, will Lola be given second thoughts?

And how will Isaac feel towards Sheree if Lola does indeed back off?

Should Biden Pardon Trump? Social Media Says 'Like Hell He Will'

Android alert: 25 apps that could be stealing from you, have YOU installed one?