Emmerdale: Go behind the scenes in the village

Emmerdale’s Charity Dingle (played by Emma Atkins) and Mackenzie Boyd (Lawrence Robb) were left heartbroken when they lost their unborn baby due to an ectopic pregnancy. On Monday night’s instalment of the ITV soap, Charity continued to grieve at home. Will the couple decide to adopt a child in a bid to fill a gaping hole in their hearts?

On Monday’s instalment of the serial drama, Charity told Mackenzie she was not ready to return to work and he tried to be supportive.

“I feel a bit bad though as I am leaving Chas [Dingle] high and dry,” Charity explained. “She and Belle [Dingle] have a meeting with the palliative care team.”

The meeting was about end-of-life care for Emmerdale legend Faith Dingle (Sally Dexter) who has terminal cancer.

“If she needs help, she will let you know,” Mackenzie told Charity who joked about how she was not used to him giving out good advice. 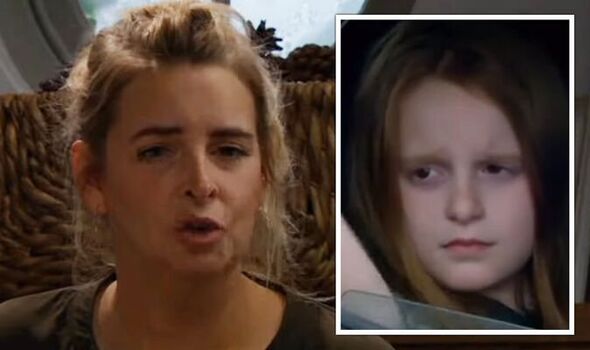 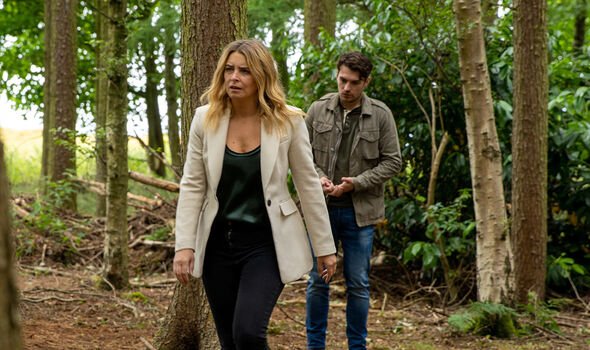 Charity appeared touched when her sons Moses Dingle (Arthur Cockroft) and Noah Dingle (Jack Downham) agreed to sit down and watch a film with her and Mackenzie.

They looked like the picture-perfect family as they laughed about the film – but will they feel complete without another child?

But Clemmie recently got into a disagreement with Dawn’s biological son Lucas Taylor (Noah Ryan Aspinall) and the young girl has been struggling to settle in with them. 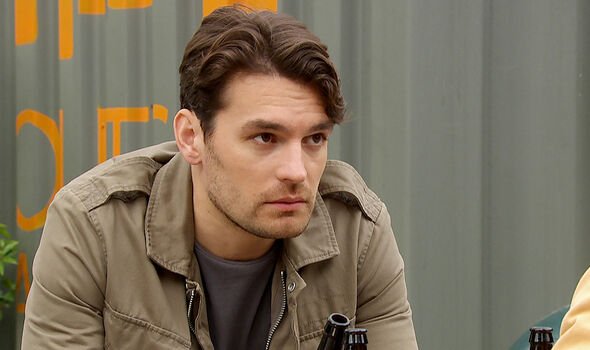 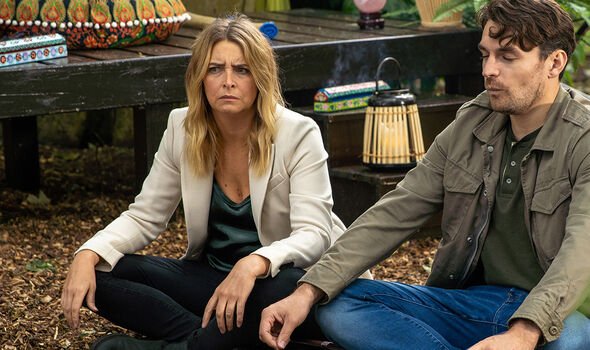 Dawn wants to give Clemmie a good life after her mother Beth, who was Dawn’s friend, died.

Clemmie was put into the care of social services but Dawn and Billy have taken her out of the system and are trying to raise her with Lucas.

However, if Lucas continues to clash with Clemmie, will Dawn and Billy have to look at an alternative option for the young girl?

Charity and Mackenzie really wanted to have another child and were heartbroken when she lost her baby recently.

Could Clemmie fit into Charity and Mackenzie’s life better than Dawn and Billy’s?

While it could cause friction within Emmerdale between the two couples, it might be best for Clemmie to live with Charity and Mackenzie.

Clemmie’s mother died of an overdose and Dawn was left stunned when she found the girl sleeping in a dog bed in a filthy kitchen.

Dawn later discovered Clemmie’s father is her ex-partner Alex (Liam Boyle), who is also the father of Lucas.

Knowing Clemmie and Lucas are siblings made Dawn determined to get custody of the little girl.

Would she give Clemmie up to Charity without a fight or will she try and make Clemmie and Lucas get along?

Emmerdale airs weeknights at 7.30pm on ITV, with an hour-long episode airing on Thursdays.